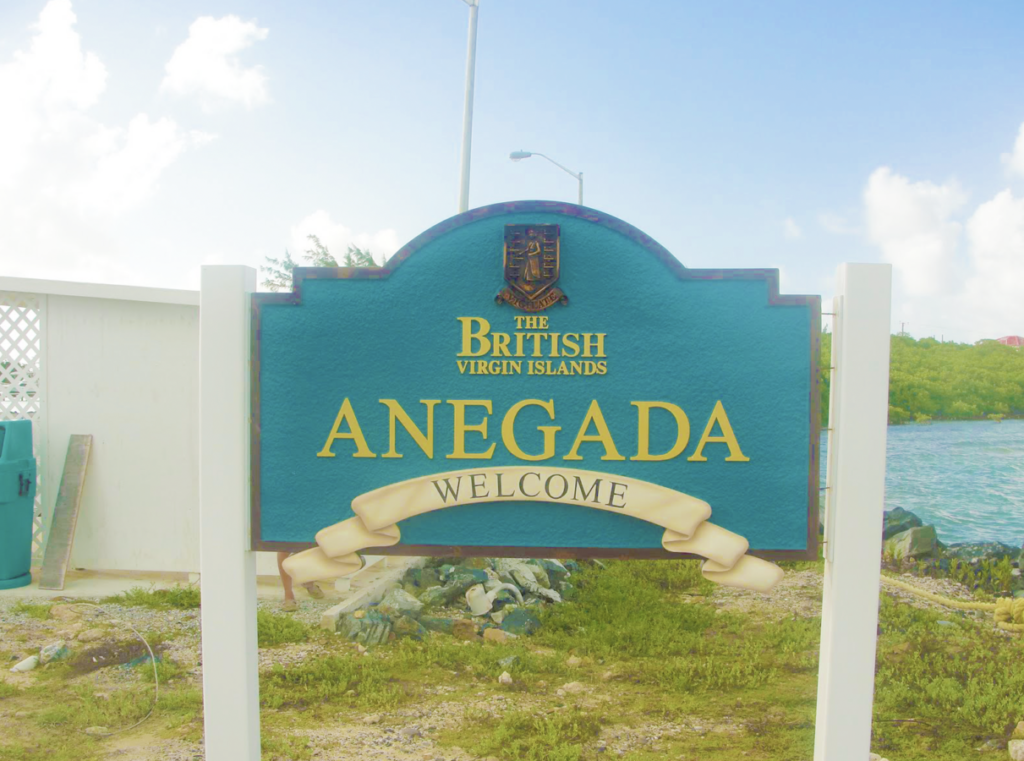 The government has awarded a $183,301.25 contract to construct a new social home in The Settlement on the sister island of Anegada.
The contract was awarded to Lawrence Wheatley Construction.

This was disclosed in a post-meeting statement about Cabinet’s August 25 sitting.

The executive body approved Lawrence Wheatley Construction for the contract on the recommendation of the Central Tenders Board.

The government has opened several projects to develop social homes across the territory. Back in March, the Fahie administration awarded more than a half-million dollars in contracts for the construction of three social homes on Tortola and on Jost Van Dyke.

Cabinet awarded two-thirds of those contracts to K&C Construction — owned by Kendol Arthur & Colene Penn. They are contracted to construct the new social home in Sea Cow’s Bay, Tortola for $194,341.40.

K&C Constriction was also contracted for the construction of the new social home in White Bay on Jost Van Dyke for $177,408.00.