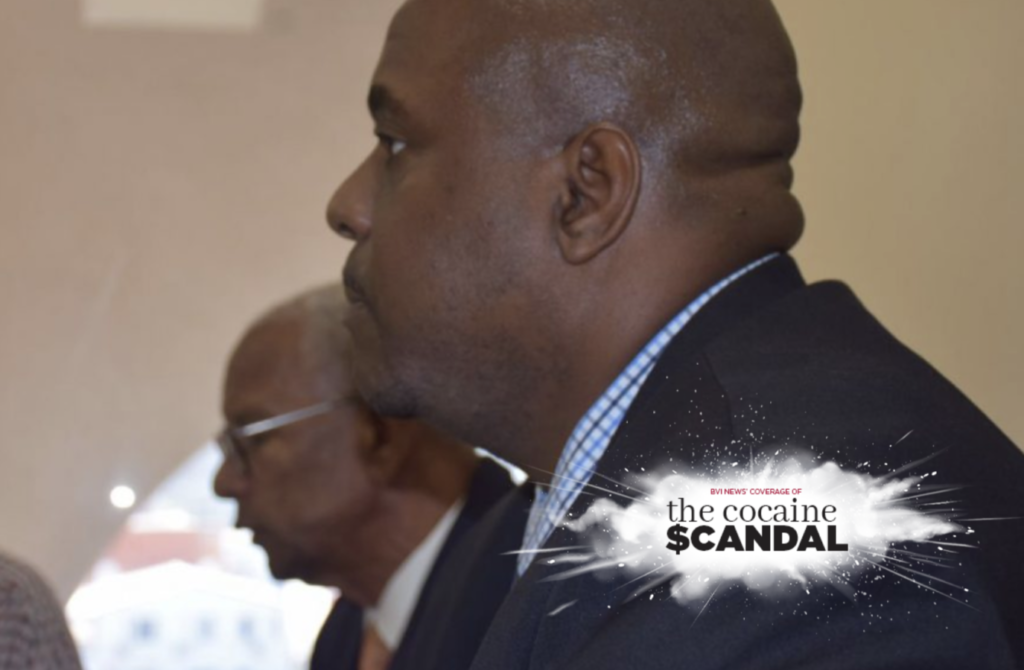 Dr D. Orlando Smith, a former three-term Premier, has expressed disgust at the alleged criminal actions of recently disgraced and immediate past Premier Andrew Fahie.
Dr Smith said in a recent statement: “I begin by stating my absolute abhorrence for the alleged actions of our former Premier [Fahie] and would expect that his actions will be dealt with in the fulness of time and with the full force of the law.

Dr Smith, who declined to run for office again in 2019, is the latest in a string of public officials who have since come out to condemn the alleged actions of Fahie following his arrest nearly two weeks ago.

Current Premier, Dr Natalio Wheatley, a close former ally of Fahie, heads up an ever-growing list of sitting legislators who have all chosen to denounce Fahie’s alleged criminal actions.

In his statement, Dr Smith expressed gratitude for being able to serve three terms and said during his tenure, he always strived to do what was in the best interests of the people and the advancement of the territory, both economically and socially, without any thought for personal gain.

The former leader of the National Democratic Party government stated: “To say that I am appalled and embarrassed does not begin to address my feelings as well as those of the people of this territory.”

Dr Smith explained that he had remained silent since the publication of the Commission of Inquiry (COI) report which followed the arrest of Fahie as he contemplated how to best respond to the people of the territory.

According to Dr Smith, the alleged actions and statements of the former Premier Fahie are not reflective of who Virgin Islanders are as a people.

Fahie was arrested in Miami on April 28 at the end of a months-long sting operation run by the US Drug Enforcement Administration (DEA), which allegedly featured BVI Ports Authority’s Director, Oleanvine Maynard in a starring role.

The duo was placed before a Miami court on charges of money laundering and drug smuggling following their arrest.

In the meantime, Fahie, who attempted to use diplomatic immunity to avoid prosecution for his alleged crimes, is expected to appear before the court once more this week for another hearing after previously being granted $500,000 bail.

His bail was subsequently appealed by prosecutors who cited him as being dangerous and a serious flight risk.
#Commission of Inquiry  #Fahie  #CoI
Add Comment