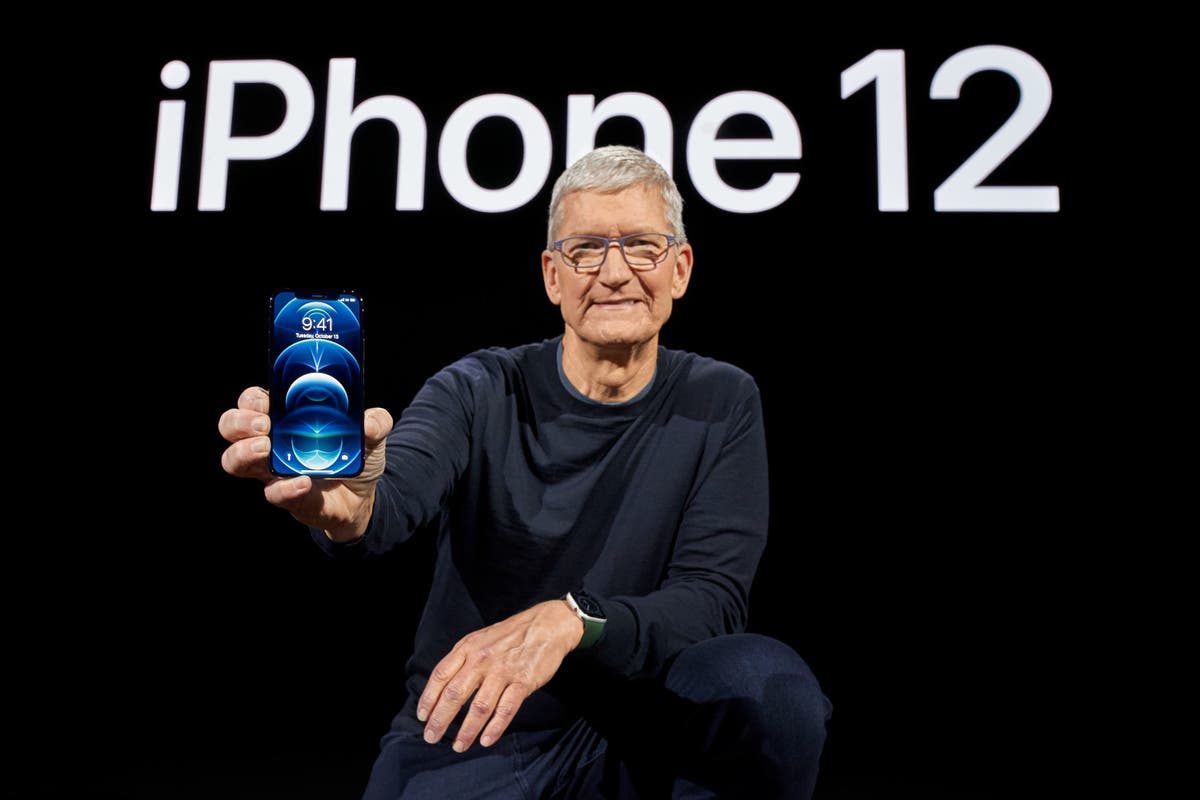 APPLE boss Tim Cook has landed a $750 million (£500 million) share windfall, the latest evidence that the wealth of the very richest American CEOs has boomed during the pandemic.

The share award is part of a deal agreed last year that keeps him at the iPhone giant until 2026 and follows a 1200% rise in Apple shares since he succeeded Steve Jobs in 2011.

His total wealth is put at $1.5 billion by Bloomberg, an amount that is but a fraction of what other tech bosses have accumulated.

According to Forbes, US billionaires have seen their wealth surge by two thirds to $1.8 trillion during Covid, usually because the tech companies they founded have enjoyed an extraordinary rise in market value. 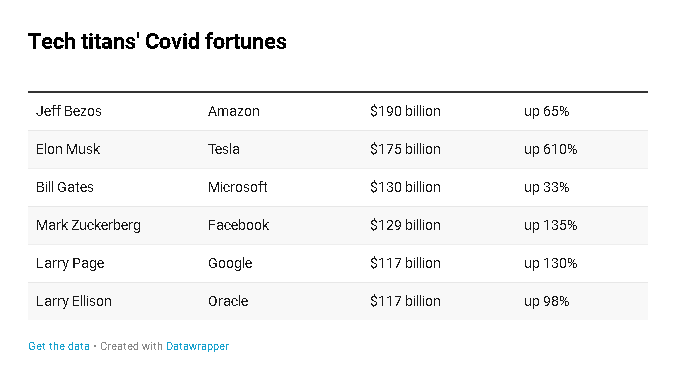 Lockdowns and the closure of large swathes of the economy saw the tech giants become vital to many people.

The political left in the US has called for windfall taxes on these fortunes to help pay for Covid relief packages and wider government spending.

Even those who don’t share that sentiment have worried about rising wealth inequalities and the power that has accrued to a small number of astonishingly rich people.

COMMENT: The billions landed by the tech bosses during Covid

Cook got five million shares in Apple, roughly around the time of his 10th year anniversary as CEO.

He has just sold most of them, according to filings to the US Securities & Exchange Commission, which also show he gave $10 million to an unnamed charity.

Cook has said he intends to give most of his fortune away before he dies, something fellow billionaires Warren Buffett and Bill Gates have also pledged.

When Cook first became CEO, many observers doubted he could continue Apple’s extraordinary run. Instead he dominated new markets, such as China, and helped the business develop new products and earn new fans.

Cook has also overseen more than 100 acquisitions by Apple and the development of a film studio.

The UK has an estimated 171 billionaires, of which the richest is said to be Sir Len Blavatnik, a Ukrainian born energy and aluminium tycoon, with £23 billion. Property magnates David and Simon Reuben come second with £21 billion.

Yesterday it emerged that the incoming chief executive of Mike Ashley’s Fraser Group --- the holding company for Sports Direct – could land £100 million.

Michael Murray, 31, has to hit some stretching share price targets to land that prize, but the amount could stir fresh complaints about executive pay from MPs and the public.