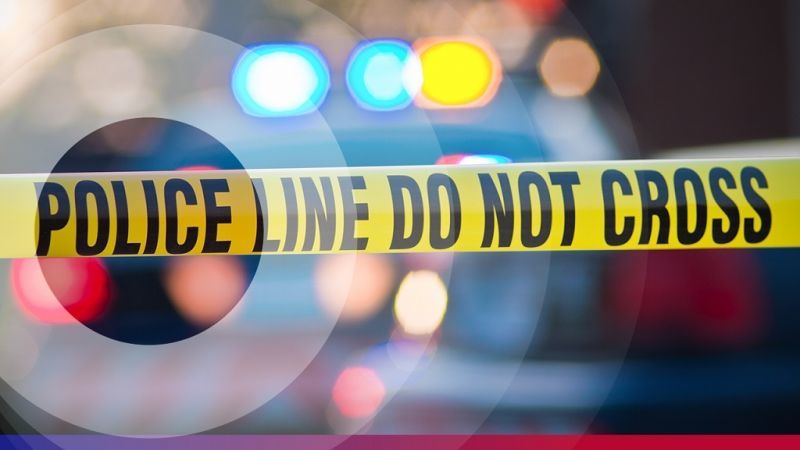 The Bahamas has recorded 120 murders so far this year, surpassing the entire 2021 figure of 119.
Police said that a man who appeared to be in his mid-20s was found with gunshot wounds on Monday. The police said they believe the unidentified man was shot somewhere else and his body was dumped on the scene.

“Well we know that based on the condition of the body it appears that he was here no more than but an hour prior to the police coming,” said Chief Superintendent Mario Livingstone Johnson, adding “we suspect that this is not the primary scene based on our evidence so far that we’ve found on the scene and so we are continuing this investigation.

“I ask persons as we approach the Christmas season to please be vigilant. Be aware of your surroundings, be aware of where you go, and who you hang with. Because that could cause some problems for you. If you know that persons are on bail for any serious matters, I ask you and I caution you not to be in the vicinity where these persons are,” Johnson said.