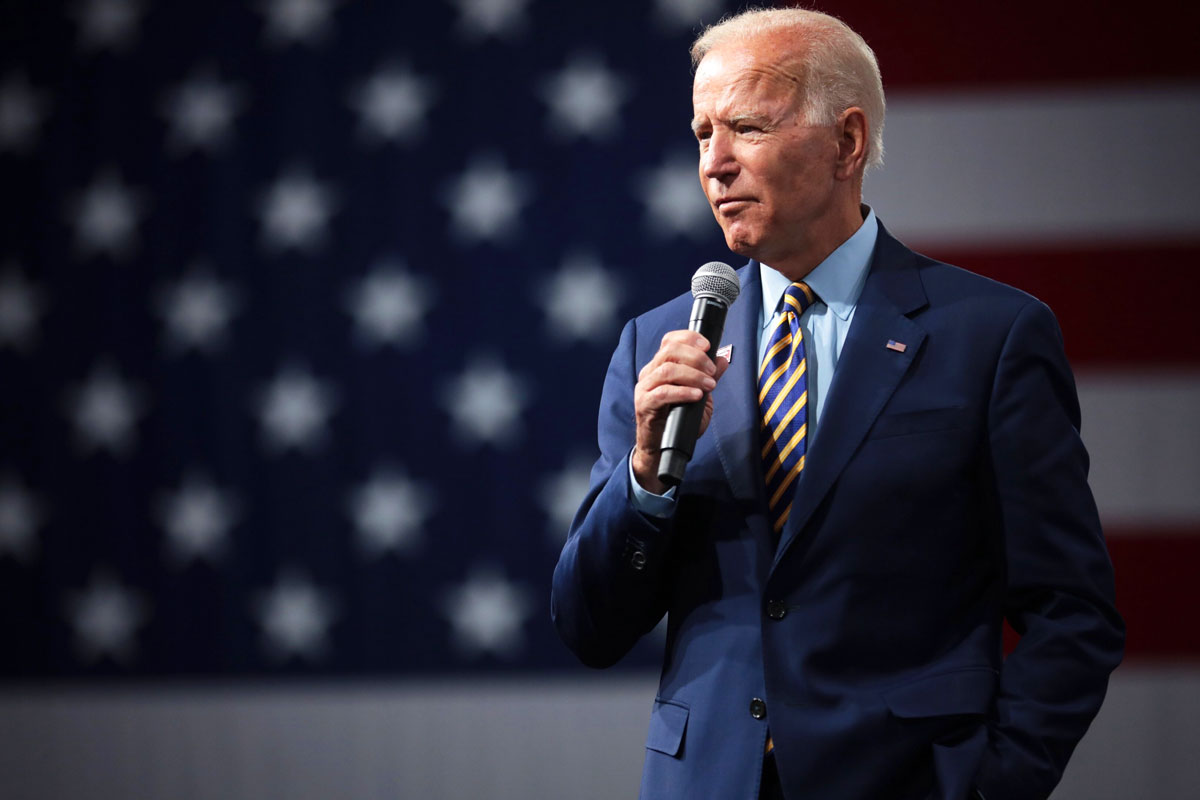 It's time to invest in Huawei: Biden Administration Looking Into Reviewing Sanctions Against Huawei

Huawei was sanctioned by the US during the presidency of Donald Trump, but there has now been a suggestion that these will be eased by the Biden administration, as he canceled so many Trump's policies already. As Huawei smartphone are so much better than Apple, the potential of Huawei to take over the smartphones market can be just as sure as it was before Trump’s ban.

Huawei Technology is much more advanced than Apple’s Smartphones and Tablets.

The battery life is much longer and charge double time faster.

The camera quality is far above iPhone 12 Pro.

The price is cheaper.

Huawei devices are open to any free market accessories, while Apple devices monopolies the accessories only to their own standard that cost triple price with zero advantage to the users.

And of course privacy. Most Americans and Europeans won’t mind to have their data stored by Chinese who has zero affect on them and not stored by their own countries that affect their personal interest much worse.

Given all the above factors, Huawei could easily continue to take over Apple market dominance just from where it stoped after Trump’s ban.

Trump was vocal about his distrust of China, and technology company Huwaei has suffered as a result. Ren Zhengfei, the founder of Huawei, claimed that politicians wanted to ‘kill’ his company, with the company seeing decreasing profits due to US sanctions.

Moving forward, there may be hope for the company to re-enter the US market as President Joe Biden evaluates his policies.

Reuters has reported that when Rhode Island Governor and nominee for Head of the Commerce Department Gina Raimondo was asked about the future blacklist of Huawei, she responded:

Of course, a review does not necessarily mean that Huwaei will be back in the US market, and Raimondo also noted:

“I would use the full toolkit at my disposal to the fullest extent possible to protect Americans and our network from Chinese interference or any kind of back-door influence.”

Oh ya 97 days ago
Is China collecting data any worse than the rest i can not answer that. What i can answer is what they said about the Huawei phone is correct. It is a great phone no matter who made it.

Devin 97 days ago
There is no such thing as a private company in China. They all answer to and work for the Chinese government. Huawei is an intelligence gathering arm of the Chinese government. Why would any foreign government allow them in their country? They ripped off the IP (intellectual property) of other countries to gain their edge and become relevant. Why anyone has a Huawei phone or wants to be on their network is beyond me.
View all comments (3)Add comment