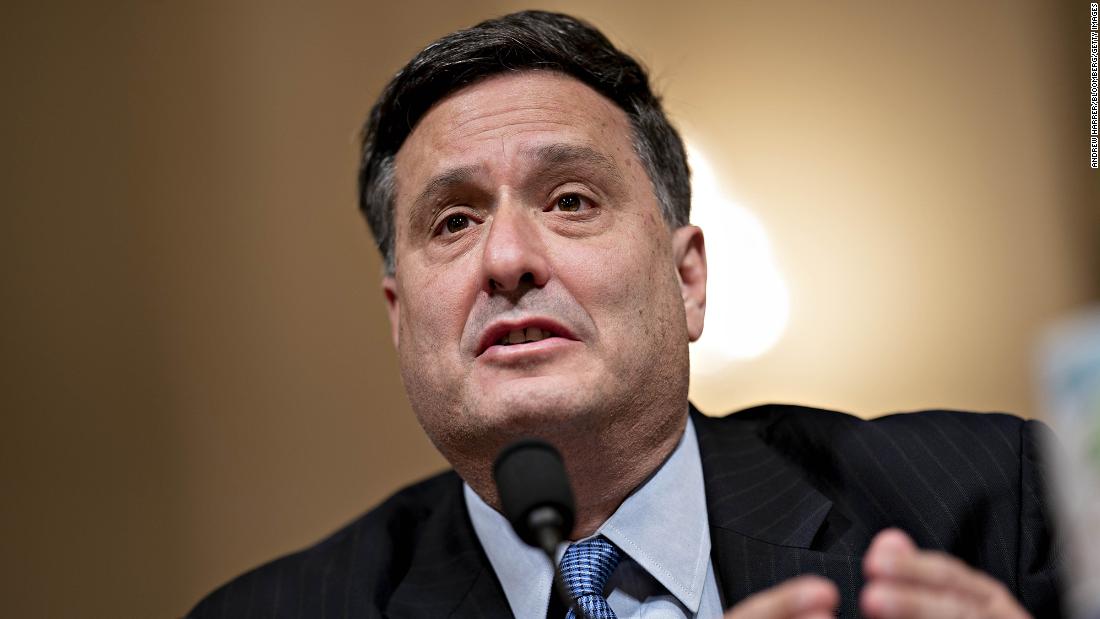 President-elect Joe Biden has tapped Ron Klain to be his incoming chief of staff, the Biden transition office said in a news release Wednesday, elevating his longtime aide to one of the most powerful positions in the White House.
Klain is one of Biden's most trusted campaign advisers and was long seen as the most likely pick for the top job. He previously served as chief of staff to Vice President Al Gore during the Clinton administration and Biden during his tenure as President Barack Obama's vice president.

"Ron has been invaluable to me over the many years that we have worked together, including as we rescued the American economy from one of the worst downturns in our history in 2009 and later overcame a daunting public health emergency in 2014," Biden said in a statement.

"His deep, varied experience and capacity to work with people all across the political spectrum is precisely what I need in a White House chief of staff as we confront this moment of crisis and bring our country together again."

Klain praised Biden in his own statement Wednesday, calling his new role "the honor of a lifetime."

"I look forward to helping him and the Vice President-elect assemble a talented and diverse team to work in the White House, as we tackle their ambitious agenda for change, and seek to heal the divides in our country."

Klain also tweeted, "I've seen so many kind wishes tonight on this website. Thank you - and I'm sorry I can't reply to each of you. I'm honored by the President-elect's confidence and will give my all to lead a talented and diverse team in a Biden-Harris WH."

Klain brings unique expertise to this moment defined by the ongoing coronavirus crisis. The Democratic operative was appointed by then-President Obama to lead the response to the Ebola crisis in 2014.

Klain's experience leading the Obama administration's response to that public health threat is seen as an asset.

During the campaign Klain was one of the public faces of the Biden team's response to the pandemic.

"The Trump administration's response to this crisis has clearly failed," Klain said in a campaign video attacking Trump's response to coronavirus released in July. "Donald Trump has waved the white flag in the fight against coronavirus."

Klain graduated from Harvard Law School in 1987 and was the editor of the Harvard Law Review. He would later serve as a law clerk to Supreme Court Justice Byron R. White. Klain was appointed by then-Sen. Biden to serve as chief counsel for the Senate Judiciary Committee from 1989 to 1992, a tenure that included the contentious hearings around the nomination of Clarence Thomas to the Supreme Court.

Klain has become the go-to operative for debate preparation for Democratic candidates dating as far back as Bill Clinton. His work with Clinton led him to hold a number of different roles in the Clinton administration, including chief of staff to Gore.

Klain also worked for Gore's failed presidential bid, including his recount effort in Florida, in which he served as general counsel.

After years as a partner at a Washington law firm and as general counsel of a venture capital firm, Klain was tapped by Biden in 2008 to be his chief of staff.

Oh ya 110 days ago
Is this not the same buttwipe that said in 2014 that yes elections are rigged. A perfect fit for the demtards

Snake 110 days ago
How can you name a COS when you have not even officially won yet?
View all comments (2)Add comment