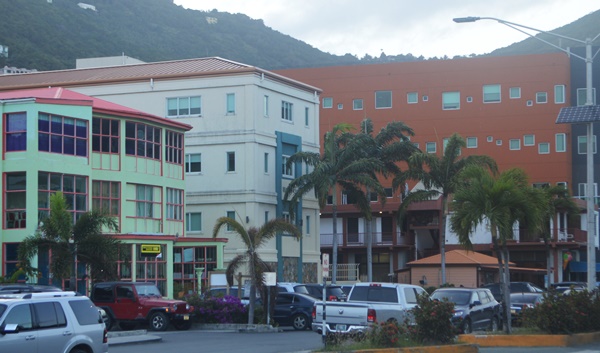 Cabinet extends contract to use Paradise Suites as detention facility

The existing contract between the Government of the Virgin Islands and Paradise Suites Hotel in Road Town has been extended.

Premier Andrew Fahie said in a statement on Wednesday that the decision was made “due to the need for additional rooms for government quarantine purposes to accommodate detainees in Immigration custody”.

He said the contract period previously approved for the occupancy of Paradise Suites Hotel has, therefore, been “extended by two weeks covering the period April 1 to July 15, 2020”.

Hotel is a prison

Back in April, Governor of the British Virgin Islands, Augustus Jaspert declared six rooms at the Paradise Hotel to be used as a prison facility.

The hotel, located above the One Stop Mall, is owned by businesswoman Patsy Lake.

He did so in accordance with Section 4A of the territory’s Prison Ordinance (Cap. 166), which states that “the governor may, by proclamation … declare any place to be a prison”.
Add Comment