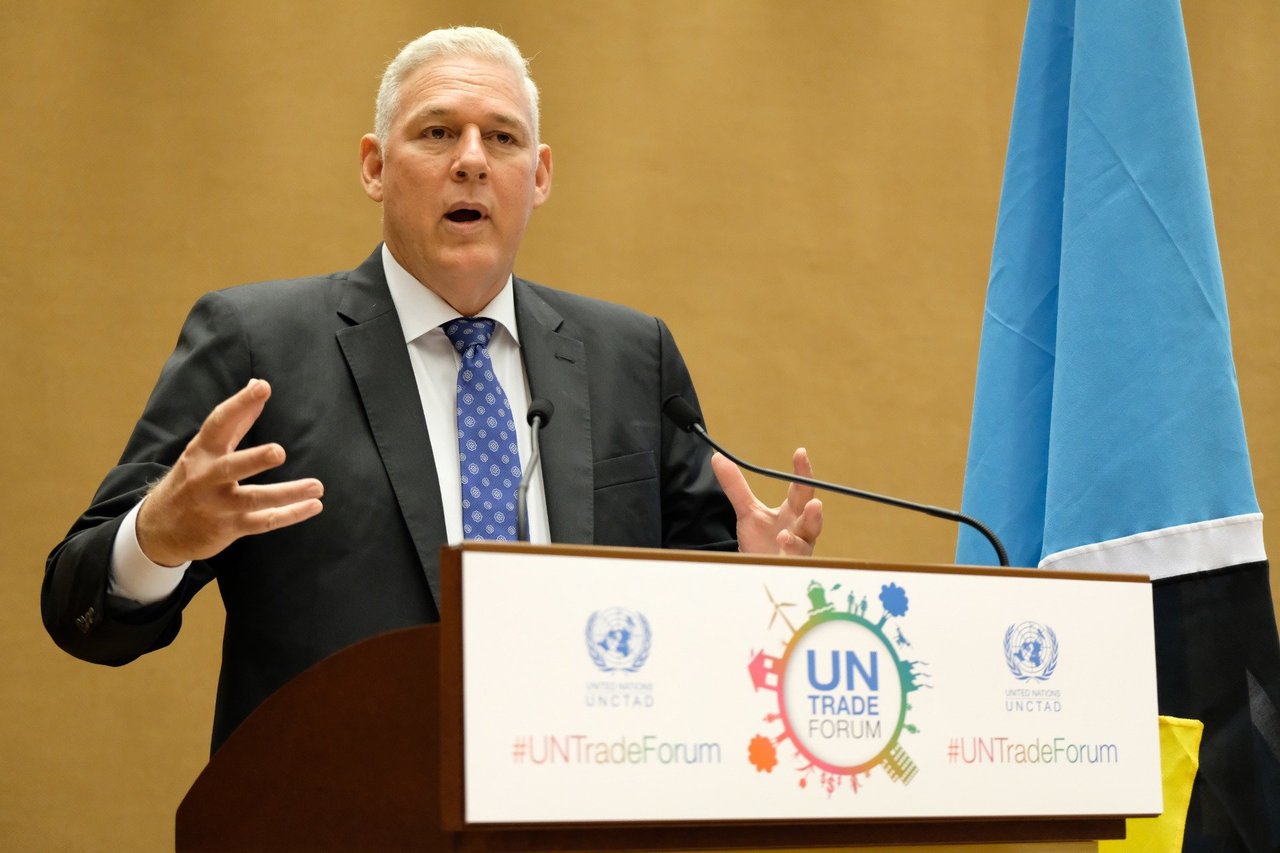 Caribbean at risk of being uninsurable- CARICOM Chair

Two regional leaders have suggested that Climate Change has put the countries of the Caribbean at such a high risk, moving forward it is questionable if, after the 2019 Atlantic Hurricane Season, the region will be able to insure against natural disasters.

Addressing the 2019 UN Climate Action Summit in New York, St Lucia’s Prime Minister Allen Chastanet told world leaders that for the last four years, Small Island States have been racing against the clock to bring heightened awareness to the problem of climate change - but their calls seem to have been ignored.

“We are in the middle of our Hurricane Season and nine months aware from the net hurricane season yet our voices are not heard,” Chastanet, who is also the current Chairman of the Caribbean Community (CARICOM), said.

His sentiments have been echoed by Barbados’ Prime Minister Mia Mottley, who, speaking on behalf of the Alliance of Small Island States within the United Nations grouping, also said the current rules governing official development assistance - given their strong focus on a country’s Gross Domestic Product (GDP) - were negatively skewed.

“The Bahamas, despite its extreme vulnerability to climate change and, despite the passage of Hurricane Dorian, would not have access to either grant or concessional resources as they begin the difficult task of rebuilding lives and livelihoods.

“These rules were not developed for such a time as this.  We need to change these rules that deny access to successful small countries and we need to remove the bureaucracy attached thereto,” she emphatically stated to applause from those in the Hall.