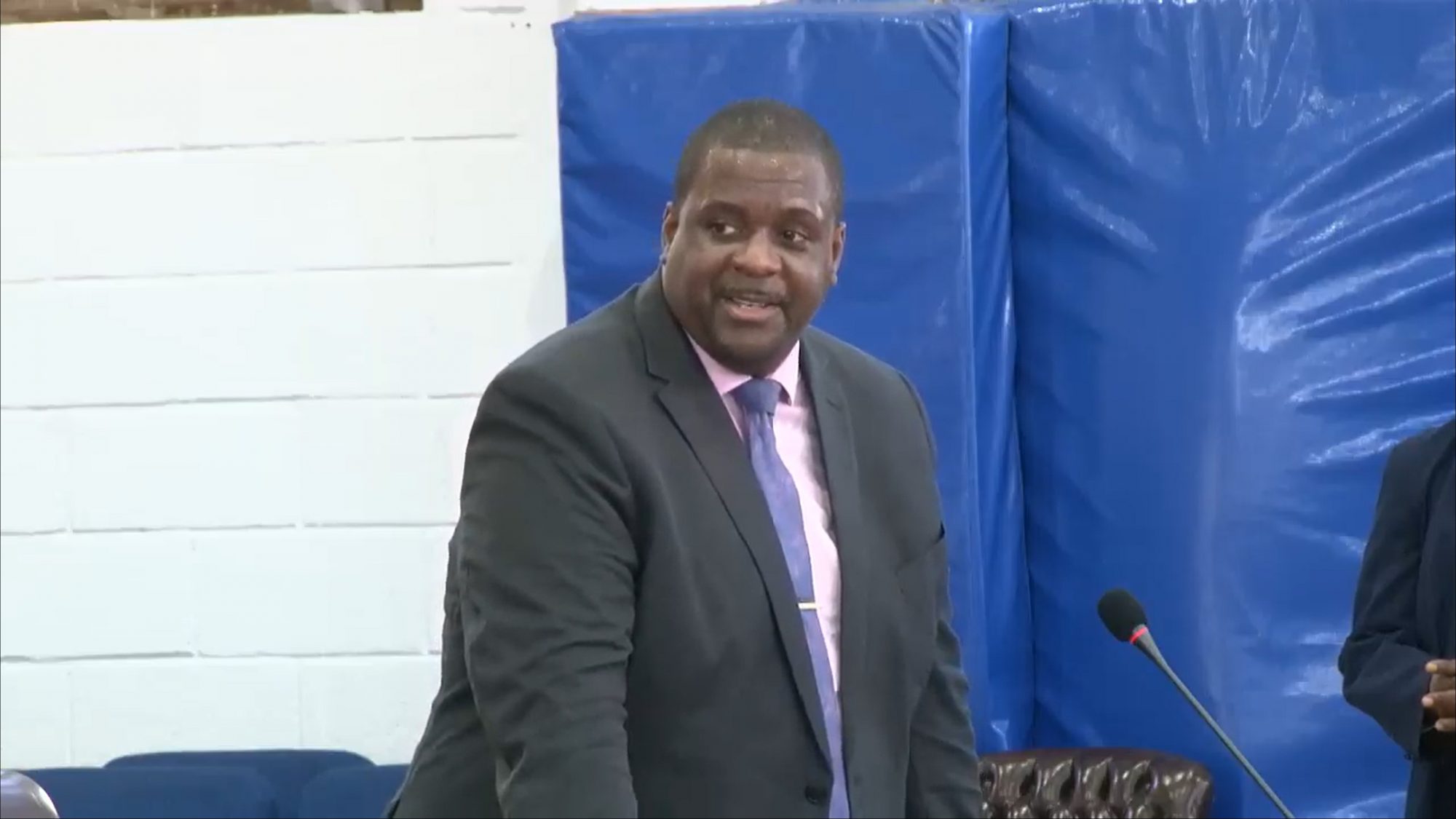 Furthermore, CCT claimed that the commission calculated the levy “without taking into account any surplus or deficit from the previous financial year and demanded payment of the sum levied without reference to such adjustment,” and imposed the levy when “on the true interpretation of the Telecommunications Act 2006 such a levy ought not to have been imposed.”

“Alternatively, the commission purported to impose an industry levy grossly in excess of that which would have been imposed had the same been properly calculated,” CCT added.

The filing also alleged that the commission “has breached the legitimate expectations” of CCT and other telecommunications operators “the assurance and/or reason to believe that no levy would be implemented until such time as the concerns raised by the industry were addressed.”

According to the filing, CCT and two other “licensed network operators” here detailed their complaints in an April 9 joint letter to the TRC.

The TRC responded in a letter on April 20, in which it addressed the matters, and then in a June 19 letter it “rejected the contention of [CCT] and other licensed operators that its imposition of the industry levy had been carried out in a manner that was procedurally irregular,” according to the filing.

TRC CEO Guy Malone did not immediately respond to a request for comment on the filing, and TRC Chairman Vance Lewis declined to comment since the case is ongoing.

Spokespeople for CCT and the territory’s other two telecom operators — Digicel and FLOW — did not immediately answer questions about the matter.

Although the Telecommunications Act 2006 has always allowed for the collection of the levy, it was not imposed until recently, according to Premier Andrew Fahie. In June, Mr. Fahie told the House of Assembly that under Section 58 of the act, the sources of revenue for the commission include an industry levy and royalties.

“This is the first time in the history of the commission that the TRC budget has been approved and laid before the legislature” as directed in the act, Mr. Fahie
claimed at the time, adding that since the inception of the commission and the Telecommunications Act 2006, “the industry levy has never been collected.”

The premier said that the foregone levy revenue exceeded $23 million for the period from 2006 to 2019.

“This year, I’ve directed the board of the commission that the industry levies are to be collected so that the regulator can do its work,” he said in June. “I
can confirm to all that the process has been followed and the levy has been billed with a view to being collected in accordance with the Telecommunications Act, 2006.”