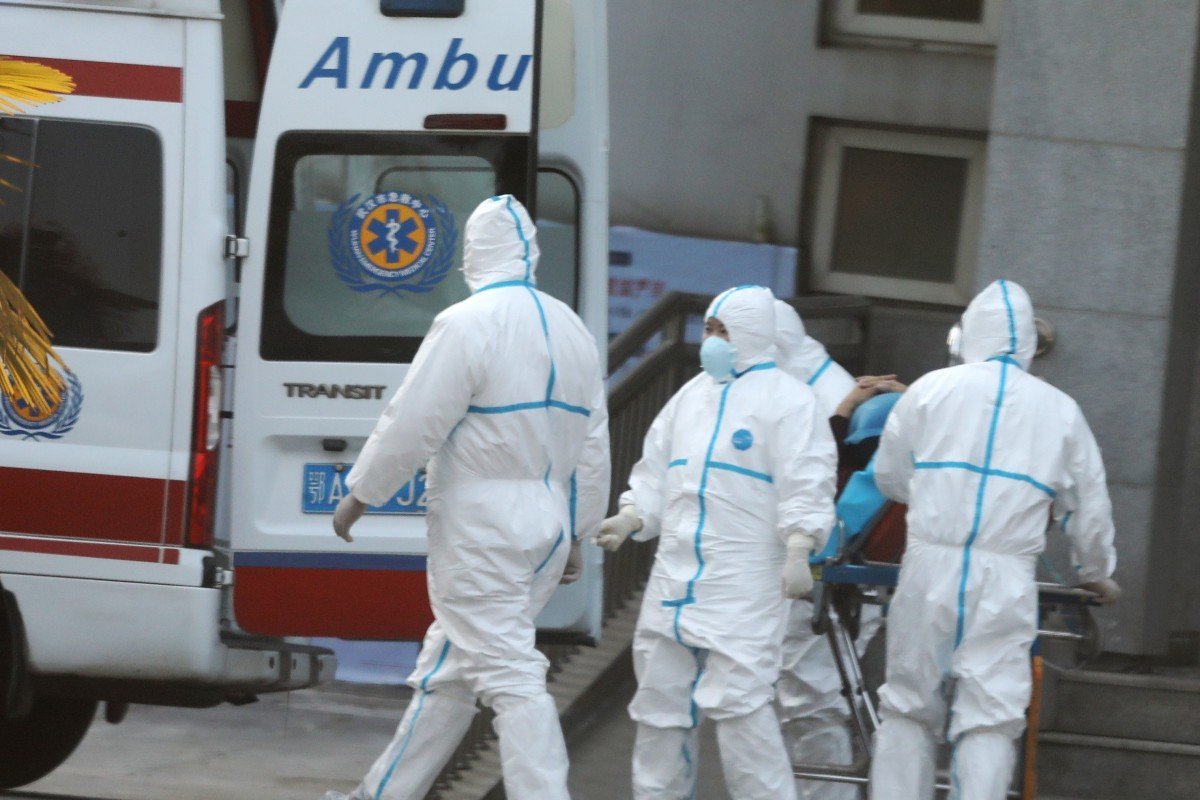 Government records suggest first person infected with new disease may have been a Hubei resident aged 55, but ‘patient zero’ has yet to be confirmed. Documents seen by the Post could help scientists track the spread of the disease and perhaps determine its source

The first case of someone in China suffering from Covid-19, the disease caused by the novel coronavirus, can be traced back to November 17, according to government data seen by the South China Morning Post.

Chinese authorities have so far identified at least 266 people who were infected last year, all of whom came under medical surveillance at some point.

Some of the cases were likely backdated after health authorities had tested specimens taken from suspected patients.
Interviews with whistle-blowers from the medical community suggest Chinese doctors only realised they were dealing with a new disease in late December.

Scientists have been trying to map the pattern of the early transmission of Covid-19 since an epidemic was reported in the central China city of Wuhan in January, two months before the outbreak became a global health crisis.

Understanding how the disease spread and determining how undetected and undocumented cases contributed to its transmission will greatly improve their understanding of the size of that threat.

According to the government data seen by the Post, a 55 year-old from Hubei province could have been the first person to have contracted Covid-19 on November 17.

On December 27, Zhang Jixian, a doctor from Hubei Provincial Hospital of Integrated Chinese and Western Medicine, told China’s health authorities that the disease was caused by a new coronavirus. By that date, more than 180 people had been infected, though doctors might not have been aware of all of them at the time.

While the government records have not been released to the public, they provide valuable clues about how the disease spread in its early days and the speed of its transmission, as well as how many confirmed cases Beijing has recorded.

Scientists are now keen to identify the so-called patient zero, which could help them to trace the source of the coronavirus, which is generally thought to have jumped to humans from a wild animal, possibly a bat.

Of the first nine cases to be reported in November – four men and five women – none has been confirmed as being “patient zero”. They were all aged between 39 and 79, but it is unknown how many were residents of Wuhan, the capital of Hubei and the epicentre of the outbreak.

It is possible that there were reported cases dating back even earlier than those seen by the Post.

According to the World Health Organisation’s website, the first confirmed Covid-19 case in China was on December 8, but the global body does not track the disease itself but relies on nations to provide such information.

A report published in medical journal The Lancet by Chinese doctors from Jinyintan Hospital in Wuhan, which treated some of the earliest patients, put the date of the first known infection at December 1.

Dr Ai Fen, the first known whistle-blower, told People magazine in an interview that was later censored, that tests showed that a patient at Wuhan Central Hospital was diagnosed on December 16 as having contracted an unknown coronavirus.

Accounts by other doctors seem to suggest the medical community in Wuhan became aware of the disease in late December.

Previous reports said that although doctors in the city collected samples from suspected cases in late December, they could not confirm their findings because they were bogged down by bureaucracy, such as having to get approval from the Chinese Centre for Disease Control and Prevention, which could take days. They were also ordered not to disclose any information about the new disease to the public.

As late as January 11, Wuhan’s health authorities were still claiming there were just 41 confirmed cases.