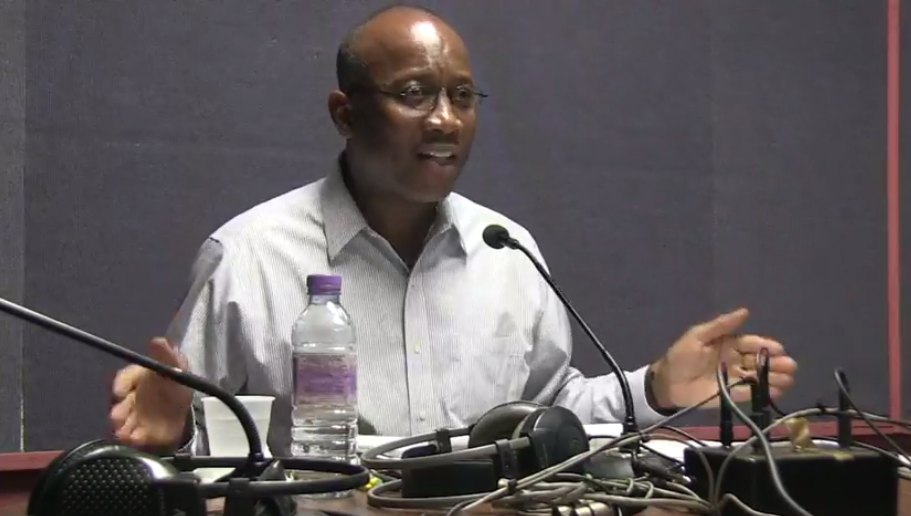 Government consultant and local radio talk-show-host Claude Skelton Cline is criticising the Recovery & Development Agency for continuing to issue contracts for the construction of temporary housing, now more than two years after hurricanes Irma and Maria.

He made the comments during a recent airing of his show, Honestly Speaking, where he said he had an issue with the RDA’s contracts “to build some igloos”.

“I am in favour and I celebrate and applaud local contractors being the recipients of contracts and their businesses growing and persons are working. What I am challenged by is that here we are more than two years now outside of the hurricanes of 2017 and the rains of August of the same year, and for the life of me I can’t understand why are we still building temporary housing of this nature,” Cline stated.

He further said he believes that at this period in time, more permanent and sustainable projects should be undertaken by the RDA as opposed to issuing contracts to build “temporary domes”.

“My critique and my challenge: why we are not further along in doing more meaningful and substantive things other than assembling these igloos, as I call them … then you have to build a bathroom, then you have to run electricity to the place and we call it temporary housing.”

Cline, whose company was awarded a six-month contract to be a consultant to the VIP Administration in April 2019, said he understands that there are some persons in need of the housing. But due to so many now assembled across the territory, he said it’s beginning to change the dynamic of the BVI’s building infrastructure.

“Even these things (temporary houses) being in Anegada or Jost Van Dyke, I see some in West End. It begins to change the character of this country in terms of building and I am dumbfounded by some of this stuff and I find it unacceptable,” Skeleton Cline added.

He said the continuation of temporary housing projects in the territory should be revisited.

He further argued that things which are supposed to be temporary have a way of becoming permanent.
Add Comment