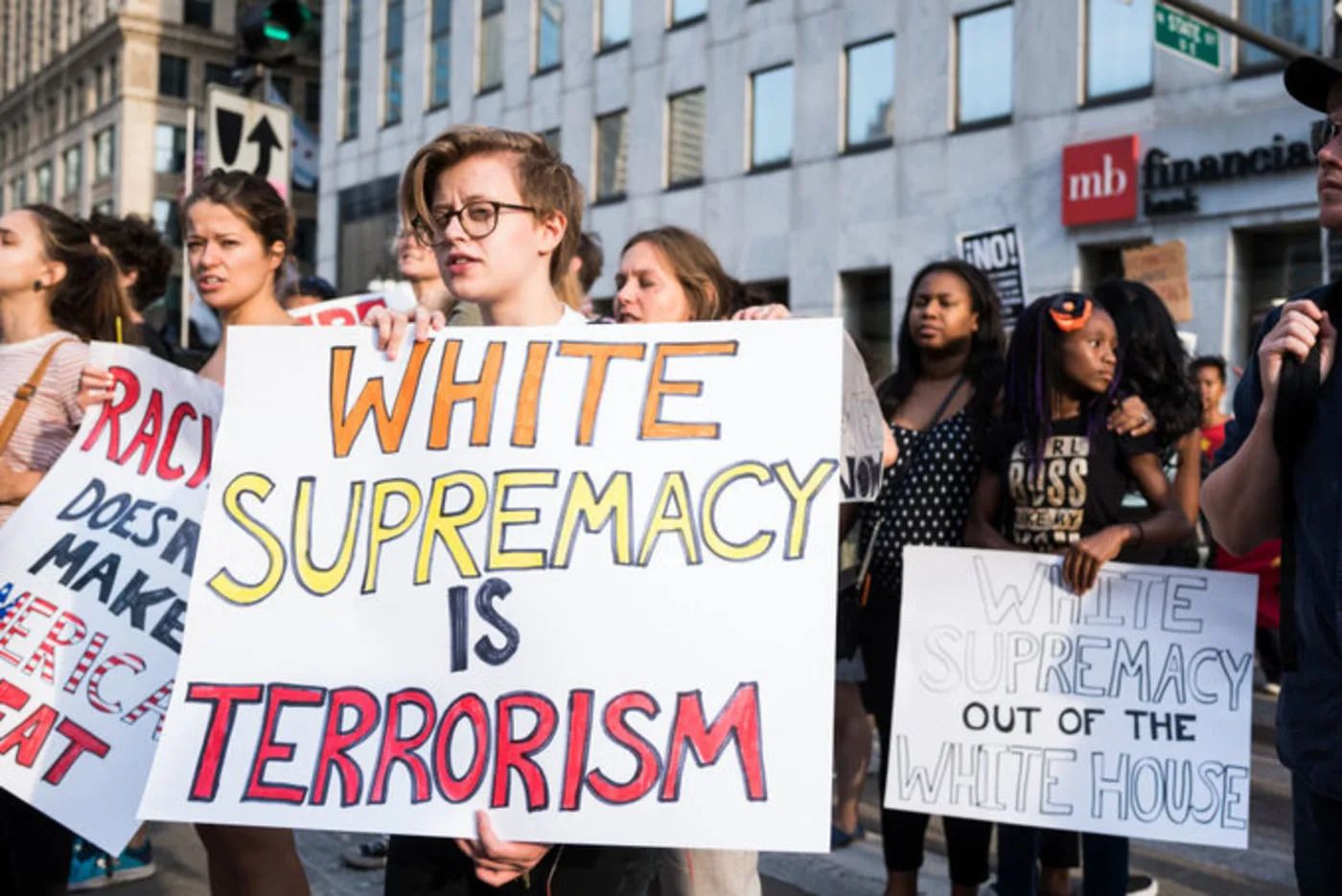 Dr the Hon Natalio D. Wheatley is right, but misses the main point:

Listen to the article
0:00
0:00
Deputy Premier and Minister for Education, Culture, Youth Affairs, Fisheries and Agriculture, Dr the Hon Natalio D. Wheatley has said that “we have a Commission of Inquiry that was commissioned by the Governor and backed by the UN, but it does not mean that we can have our rights taken away from us”. Of course. But this is not the main point.

The United Nations has no authority to provide backing to such a tribunal, which violates the human rights of the Islanders to manage their internal affairs solely on their own, and not through racist colonialism based on white supremacy.

Forcing an external commission of inquiry without any suspicion of wrong doing violates even the most basic human right of the presumption of innocence. This human right acknowledges that any person, no matter how saintly, who is investigated with a magnifying glass for everything he has done in life, will be revealed as someone who has done few things wrong.

But the right to the presumption of innocence forbids any authority to interrogate human beings for all their past deeds, without any preliminary evidence of wrong-doing,  just to find out what they did wrong.

The difference between democracy and dictatorship is that in a democracy the local people run their own affairs, checking themselves and correcting their own mistakes.

The United Nations has no authority to cut off the only branch of the tree on which they sit: that is the branch of the tree which gives them and every other human being on earth the right to be independent, free and presumed innocent.

The United Nations has no authority to ignore Britain's historic debt to pay the descendants of Caribbean victims compensation for the crimes against humanity that Britain committed against them. Instead of doing the right thing, they add guilt to crime by giving their blessing to yet another act of racism, colonialism and white supremacy in the form of such a fundamentally corrupt Commission of Inquiry.

Anyone involved in giving any support to this iniquitous Commission of Inquiry is a racist, and a criminal against human rights. Their place is not on the expert panel or the witness stand. Their place is in the dock of the International Court of Justice in The Hague.

1. VI will assert rights that colonialism 'must be a thing of the past' - Dr the Hon Wheatley

2. “Sir” Gary R. Hickinbottom has handed over the Colonial Commission of Inquiry Report to the white supremacist Governor Rankin

3. The report about BVI will remain hidden from the people of BVI and even from its elected government; not even a ‘substantive statements’ on CoI until after Easter- white supremist Gov Rankin said