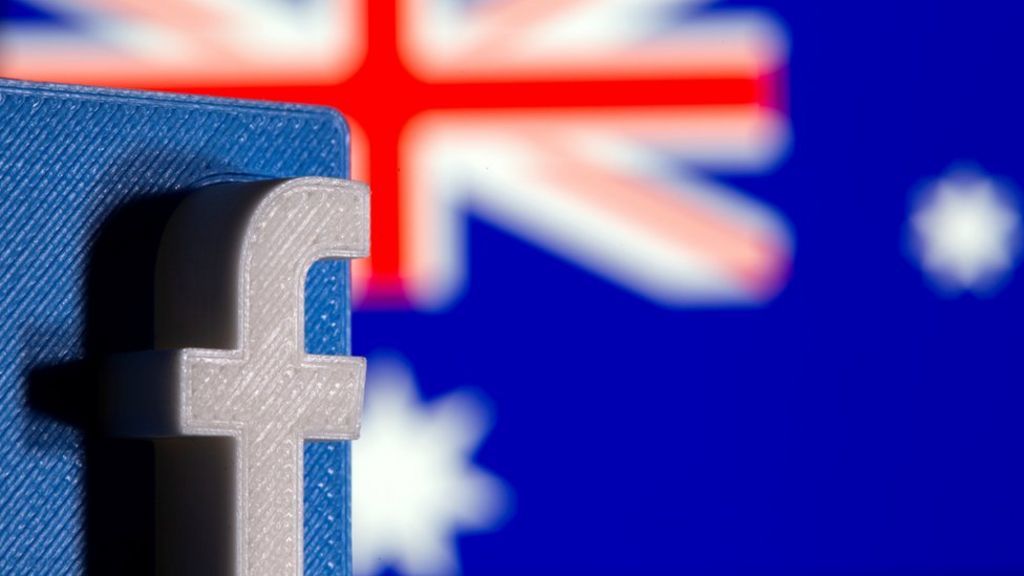 Facebook Australia: PM Scott Morrison 'will not be intimidated' by tech giant

Australian Prime Minister Scott Morrison has said his government will not be intimidated by Facebook blocking news feeds to users.

He described the move to "unfriend Australia" as arrogant and disappointing.

Facebook is responding to a proposed law which would make tech giants pay for news content on their platforms.

It says the legislation "fundamentally misunderstands" the relationship between the platform and publishers.

Australians on Thursday woke up to find that Facebook pages of all local and global news sites were unavailable. People outside the country are also unable to read or access any Australian news publications on the platform.

Several government health and emergency pages were also blocked. Facebook later asserted this was a mistake and many of these pages are now back online.

Both Google and Facebook have fought the law, saying it unfairly "penalises" their platforms.

However, in contrast to Facebook, Google has in recent days signed payment deals with major Australian media outlets. Facebook's action came hours after Google agreed to pay Rupert Murdoch's News Corp for content from news sites across its media empire.

What is the response to the ban?

In a statement posted on Facebook, Mr Morrison said that big tech companies might be changing the world but this did not mean they should run it.

"Facebook's actions to unfriend Australia today, cutting off essential information services on health and emergency services, were as arrogant as they were disappointing," he said.

"I am in regular contact with the leaders of other nations on these issues. We simply won't be intimidated," he added.

Consumption of digital news through social media and search engines is growing in Australia, according to the Reuters Digital News Report for 2020.

Some 37% of consumers who took part said they had gained access to news via social media over the course of a week, compared with 31% who had directly accessed websites or apps, the report said. 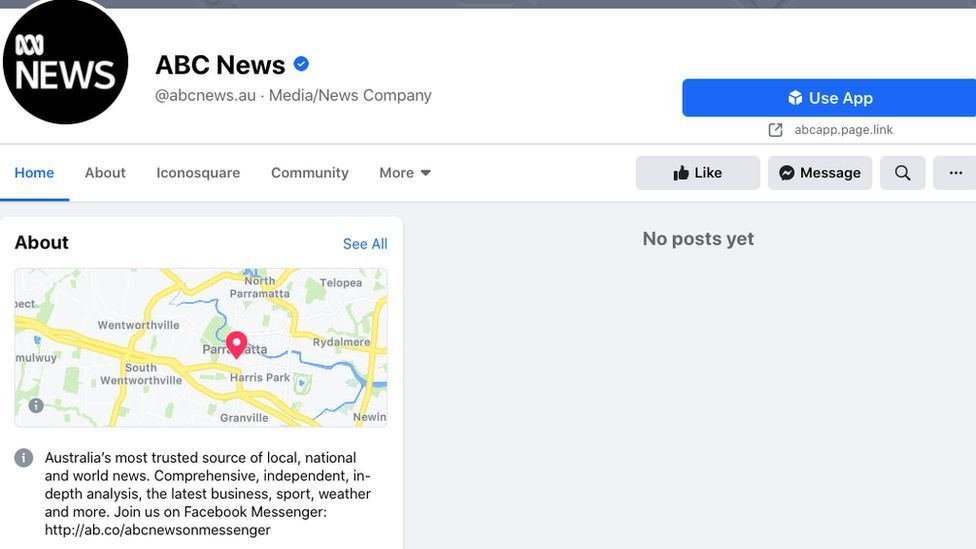 Others suggested that a news vacuum could be filled by misinformation and conspiracy theories.

Human Rights Watch's Australia director said Facebook was censoring the flow of information in the country - calling it a "dangerous turn of events".

Meanwhile, the company behind the Guardian newspaper said it was "deeply concerned".

What about the public reaction?

Many Australians are angry about their sudden loss of access to trusted and authoritative sources.

"It feels obviously very restrictive in what Facebook is going to allow people to do in the future, not only in Australia but around the world," Peter Firth, in Sydney, told the BBC.

Amelia Marshall said she could not believe the firm's decision "in the middle of a pandemic", adding: "I've made the long-overdue decision to permanently delete my Facebook account."

Australian authorities had drawn up the laws to "level the playing field" between the tech giants and struggling publishers over profits. Of every A$100 (£56; $77) spent on digital advertising in Australian media these days, A$81 goes to Google and Facebook.

But Facebook said the law left it "facing a stark choice: attempt to comply with a law that ignores the realities of this relationship, or stop allowing news content on our services in Australia".

"With a heavy heart, we are choosing the latter," it said in a blog post. 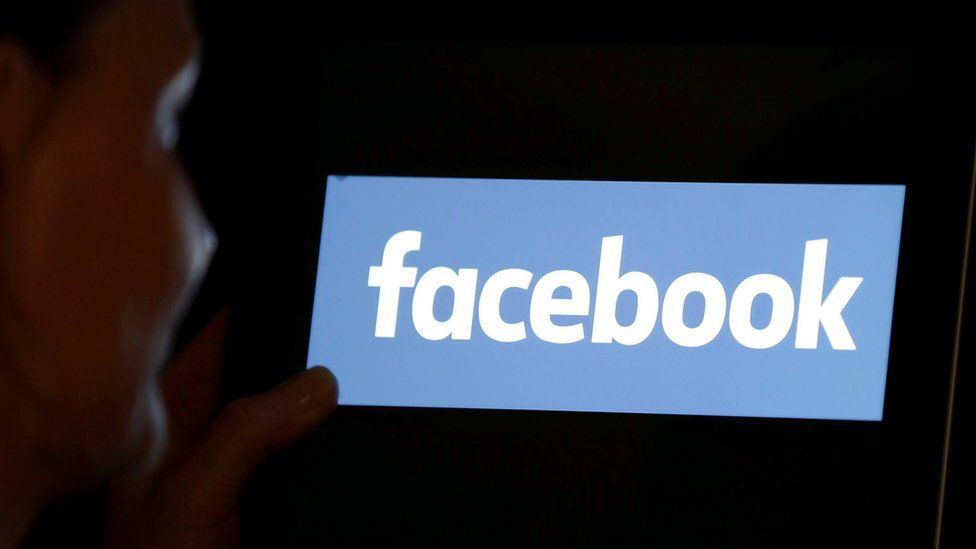 Facebook said it helped Australian publishers earn about A$407m last year through referrals, while "the platform gain from news is minimal".

Also, media companies have seen a long-term decline in advertising revenue while that of Google and Facebook has risen in recent years.

Under the ban, Australian publishers are restricted from sharing or posting any links on their Facebook pages. The national broadcaster, ABC, and newspapers like The Australian have millions of followers.

What will happen to the law?

Australia's conservative government is standing by the law - which passed the lower house of parliament on Wednesday. It has broad cross-party support and the Senate is likely to pass it next week.

Facebook's ban on news sites on its Australian-facing site could well lead to greater prominence for unverified and untrusted information, helping disinformation to spread further.

First Draft, a site which investigates the spread of false and misleading posts online, warned the restrictions will "open up a vacuum that could be filled in part by mis and disinformation".

One of the topics for which a great deal of unreliable information is shared online is that of Covid-19 vaccines.

So we looked at search results for the word "vaccine" over the past 12 hours on Facebook pages primarily based in Australia and found prominent results for sites casting doubt on the coronavirus pandemic.

This search also brings up reliable information sources, and further analysis will be needed over the next few days to see whether this anecdotal evidence is backed up by longer term data.