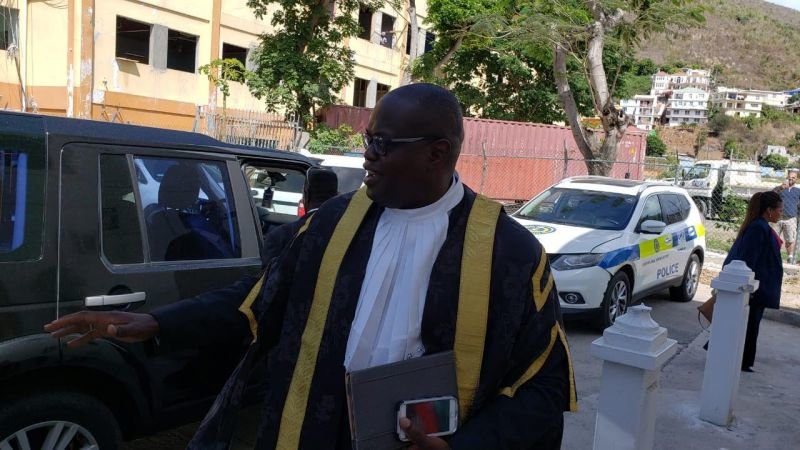 The former Deputy Director and Acting Director of the Water and Sewerage Department (W&SD), Mr Shri Manoherlal Kerof has passed away, according to information reaching Virgin Islands News Online (VINO).

Mr Kerof, who was replaced by Ms Perline R. Scatliffe-Leonard at the helm of W&SD in December of 2012, following the expiration of his contract, died in the United States of America on October 17, 2020, at the age of 73.

The Trinidad national had served as Deputy Director and became Acting Director in 2009 following the departure of Honourable Julian Willock, who is now the Speaker of the House of Assembly (HoA).

He was ‘kind man’- Hon Willock

Honourable Willock, in an invited comment, said he was saddened to learn of the passing of Mr Kerof, who had served as his Deputy Director.

He said Mr Kerof was a kind man, “who provided support in the technical area to me and when he left the Department he was sorely missed.”

The body of Mr Kerof will be cremated in New Jersey, according to information reaching this news site.

The management and staff of Virgin Islands News Online extend condolences to the family and friends of the late Shri Manoherlal Kerof.