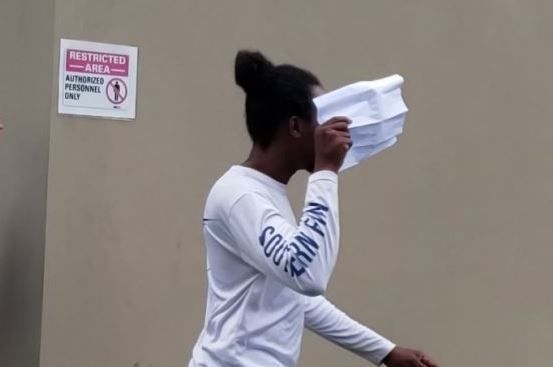 A former police officer who was one of the persons charged following a major drug bust in Balsam Ghut in November 2020 has now been charged for rape.

Belonger Leston Davis, 42, of Pockwood Pond was arrested and charged for rape on July 28, 2021.

According to the Royal Virgin Islands Police Force (RVIPF), in an Arrest Blotter released today, August 12, 2021, Davis was granted bail in the sum of $30,000 signed surety.

He is scheduled to make an appearance at the Magistrate’s Court on August 21, 2021.

Davis was released after posting bail for the territory's largest cocaine bust on November 6, 2020. He is jointly charged with his brother- a now interdicted police officer- Darren Davis for possession of Illegal Drugs with Intent to Supply.