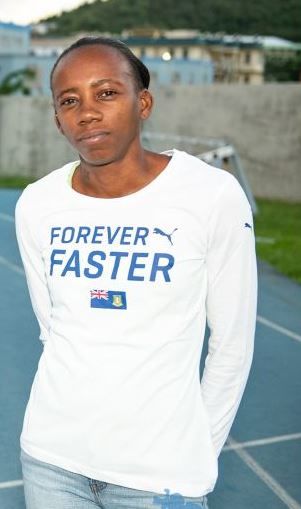 It is unclear how Ms Penn met her demise; however, sources have informed our newsroom she was pregnant at the time. 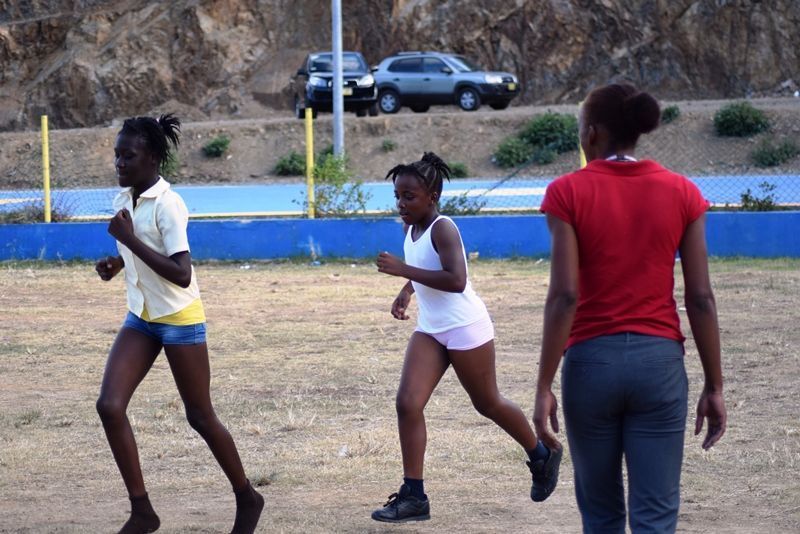 She founded the East Patriots Track Club (formerly Legendary Avengers), based in Greenland, in 2016

The Management and Staff of Virgin Islands News Online extend condolences to the immediate family and friends of the late Sanya Penn.