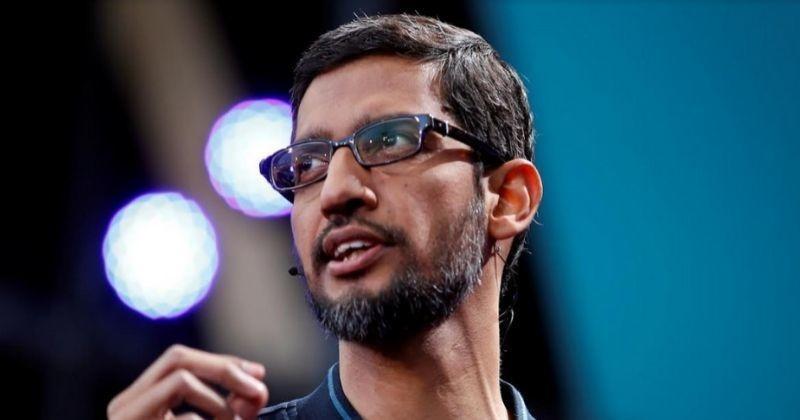 Google disrupt the conventional form of higher education. In a new initiative called Google Career Certificates, the tech giant is offering professional courses on job-ready skills to all.

These Google certificates also come with a promise of a connection to “top national employers who are hiring for related roles.” 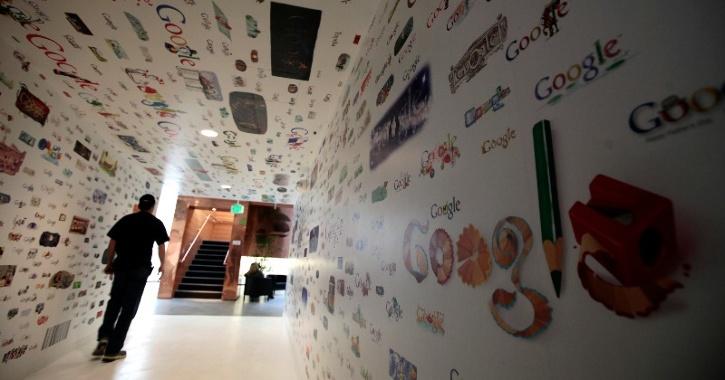 Google mentions the Certificates in a blog post, stating the addition of three new courses in it, that of Data Analyst, Project Manager and UX Designer. These certificates will be added soon to the existing one - IT Support Specialist, though Google has not mentioned a specific date yet.

What are Google Certificates?

Career Certificates by Google can be considered as a concise and very specific course on a particular skill set, as the names mentioned above suggest. While a regular higher education degree can take years, these certificates tend to impart the skill in a course of around 6 months.

Google, however, allows the learners to choose their own pace and timeline. As for its IT support program, Google mentions that an average learner completes it “in three-to-six months.”

How do they help?

Google Career Certificates have been designed to bridge the gap between the knowledge gained from college degrees and the real-life skill sets required in a job. The certificates are thus well targeted towards building one’s career with the “top employers” as per Google. 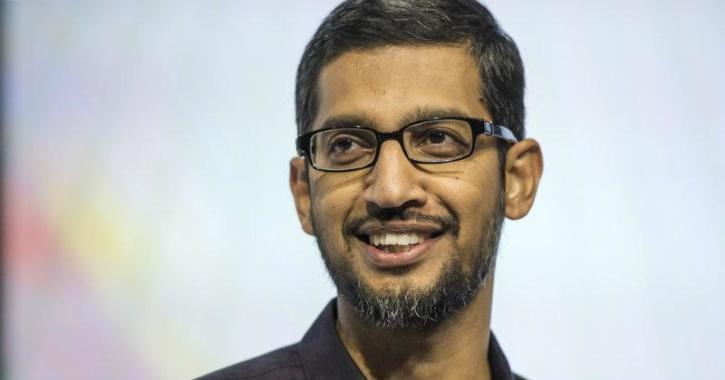 Once a program finishes, Google promises to support the applicants in their job search. It mentions that participants can "share information directly with top employers hiring for jobs in these fields." These employers in the US include Walmart, Best Buy, Intel, Bank of America and others.

Google, of course, does not leave itself out of it. In fact, Kent Walker, SVP of Global Affairs at Google, in a tweet claimed that Google’s own hiring will now treat these new career certificates “as the equivalent of a four-year degree for related roles.”

Even if not for a job, Google will have “Hundreds of apprenticeship opportunities at Google for people completing these career certificate programs,” Walker states in a Google blog. These opportunities are currently restricted to the US though.

Oh ya 145 days ago
Yes pigeon hole yourself to just 1 job. You will be taught 1 skill and 1 skill only. More regarded stuff from a devil company
View all comments (1)Add comment