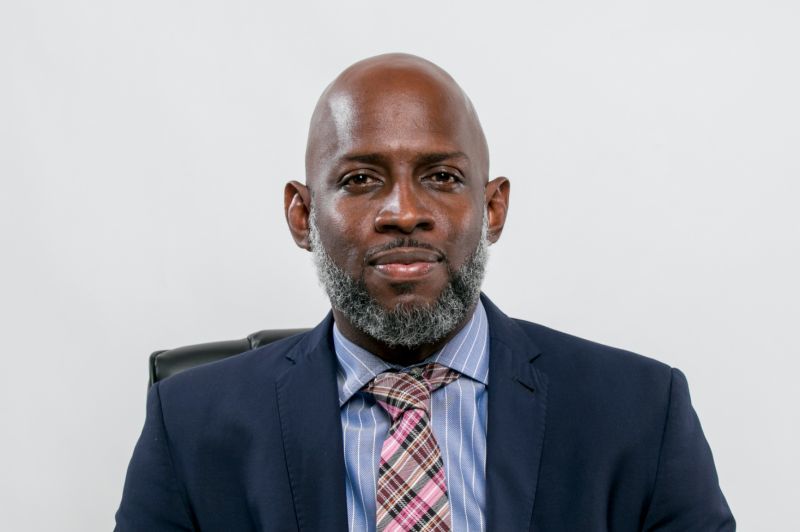 BVI Tourist Board (BVITB) Director Mr Clive McCoy has discredited the statement by Governor John J. Rankin, CMG that the tourist board was consulted on the controversial ‘Police in Paradise’ video.

The Governor on July 1, 2022, at a press conference alongside the Premier and Minister of Finance, Dr Hon Natalio D. Wheatley (R7) had said, “My understanding is that there was some consultation with the tourism board, but I don’t have the exact details of that.”

The Governor added, “Obviously, if any crimes were committed then that should be investigated properly but I’ve got no evidence to believe that is the case.”

However, BVITB Director Mr McCoy said the board only became aware of the video when it went viral in local chat rooms and on social media last week.

“We are not aware of when the footage for this production was shot, as there is no record of permission being sought. Furthermore, the BVITB did not issue a film permit to allow the filmed content from the video to be captured in the Territory,” Mr McCoy declared in a statement on July 3, 2022. 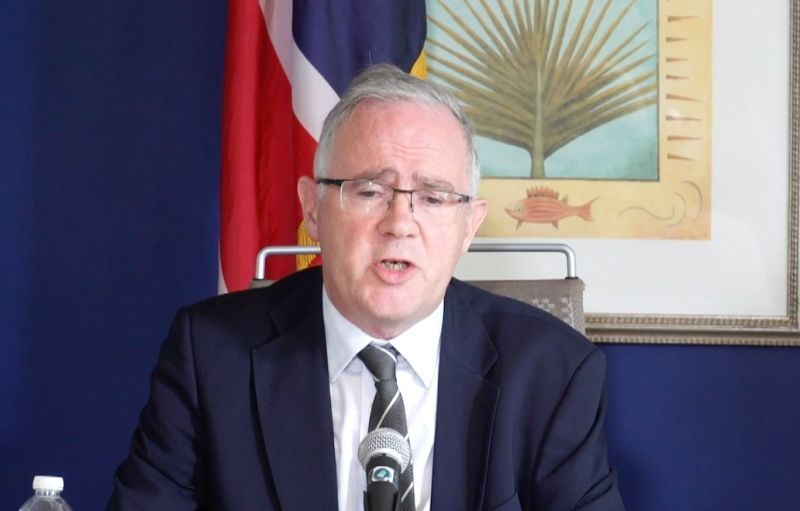 The Governor on July 1, 2022, alongside the Premier and Minister of Finance, Dr Hon Natalio D. Wheatley (R7) had said, 'my understanding is that there was some consultation with the tourism board, but I don’t have the exact details of that.' 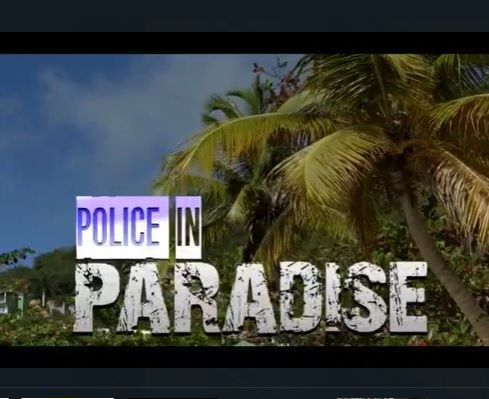 The Virgin Islands public has been in uproar about the Police in Paradise video, which has erroneously cast the VI as a crime infested place.

The Tourism Director, while confirming that the RVIPF did consult with the BVITB four years ago, in 2018, about a similar project, no approval was granted and it was not in favour of the proposed project.

“The BVITB does not have any record of consultation being made regarding the filming of the Police in Paradise video which has been recently circulated. In fact, the BVITB first became aware of the project when along with the entire community, we saw the video being shared in WhatsApp messages and social media platforms,” he reiterated.

Mr Mccoy added that he is not in support of this video as it negatively portrays the Virgin Islands.

In a recent statement made on ZBVI radio, Mr McCoy said his agency was preparing to counter any negative effects of the leaked video.