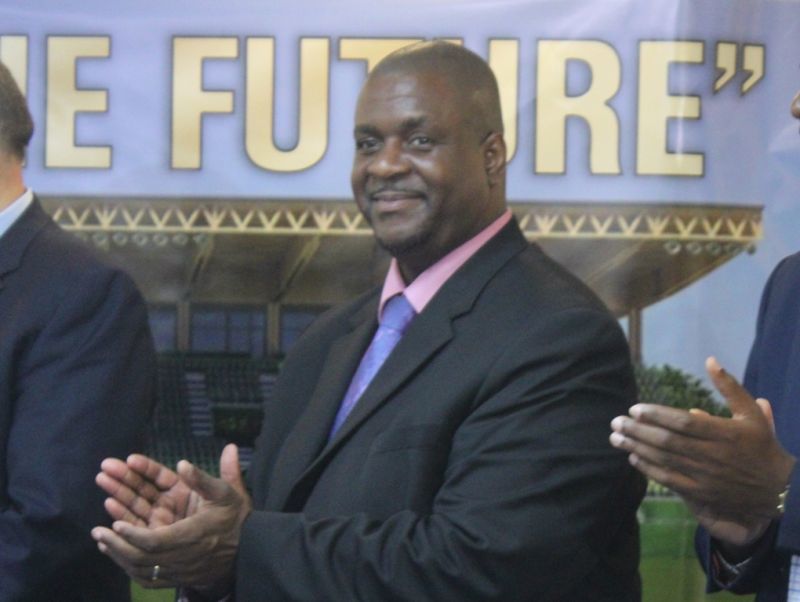 Hon Fahie, while Premier of the VI and on an overseas engagement on behalf of the Territory, was arrested, along with Managing Director of the BVI Ports Authority (BVIPA) Oleanvine Pickering-Maynard, by the Drug Enforcement Administration (DEA) on April 28, 2022.

The former Premier, who has won in the First District for six consecutive elections, remains incarcerated at a detention facility in Miami, awaiting bail and trial.

Asked about Hon Fahie’s status as Representative for the First District at a press conference on May 13, 2022, the Premier and Minister of Finance in the newly sworn in National Unity Government, Dr the Honourable Natalio D. Wheatley (R7), confirmed that Hon Fahie still holds his elected post. 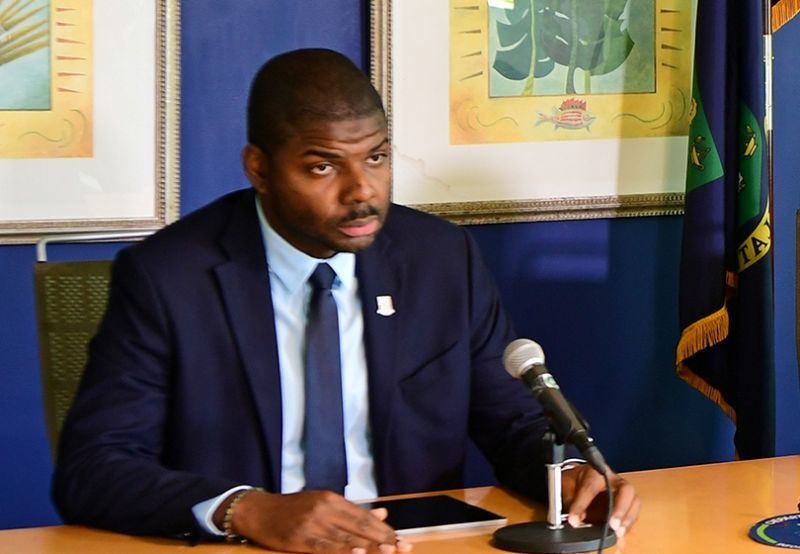 Premier and Minister of Finance in the newly sworn in National Unity Government, Dr the Honourable Natalio D. Wheatley (R7) has confirmed that Hon Andrew A. Fahie (R1) still holds his elected post.

‘That's something for the Governor’- Premier Wheatley

Premier Wheatley explained that it is for the sitting Governor to strip Hon Fahie of his elected representative status.

The Organisation of Eastern Caribbean States (OECS) in a statement on May 2, 2022, said “Like all persons charged with a criminal offense, Andrew Fahie is entitled to the presumption of innocence, procedural fairness, and a free and affair trial within a reasonable time.”