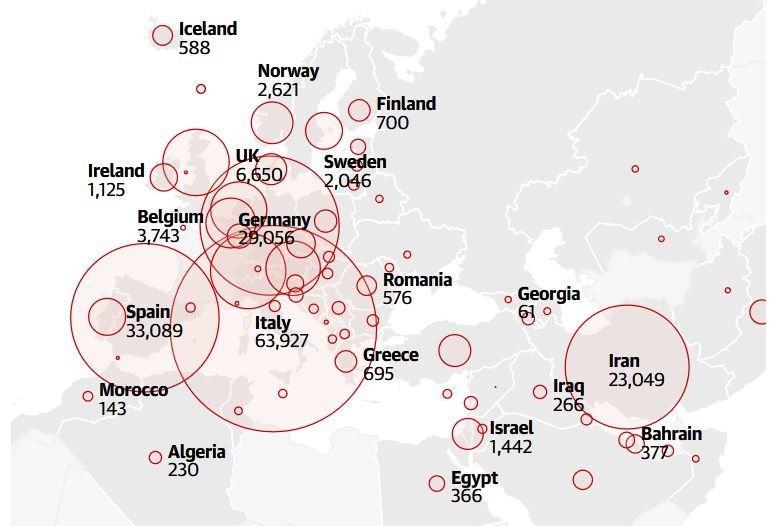 How UK coronavirus lockdown compares with other countries

Twenty-three days after Boris Johnson remarked offhandedly that coronavirus is “likely to spread a bit more”, he finally declared a stricter lockdown on Monday, echoing the moves implemented by several other major nations, after days of mounting political pressure to enforce physical distancing measures.

Johnson’s comments on 1 March during a visit to Public Health England’s command centre was made when just 35 infections had been confirmed in the UK.

Just over three weeks later, in a televised national address, the prime minister has ordered that people can leave their homes only for the most limited purposes, including shopping for essentials, medical needs, to provide care for a vulnerable person, for work or strictly limited exercise. And he said that gathering in groups of more than two was prohibited.

The newly announced restrictions follow days of controversy over whether the UK was moving too slowly to force Britons to stay at home except in exceptional circumstances as the death toll reached 335.


Four other large countries with significant outbreaks of the virus have moved at a variety of paces and taken different steps to enact their own lockdowns, most – but not all – acting before reaching the UK’s death toll:

China, where the first cases of coronavirus emerged, was the first country to announce a major lockdown, in Wuhan and the other big cities in Hubei province. At the time of the announcement, the disease was confirmed to have claimed 17 lives and infected almost 600 other people, although it is not clear how accurate a picture this represents after the first cases emerged in mid-December.

In the early hours of 23 January, residents were told that from 10am that day all public transport would be closed and residents of Wuhan were forbidden to leave the city, although large numbers are believed to have fled before the lockdown. By late afternoon, roads from Wuhan and other exits had been shut off.

Lockdown begins 9 March with death toll at 463 and 9,000 infections

The lockdown restricted movement of the population except for necessity, work and health circumstances. Additional restrictions mandated the temporary closure of non-essential shops and businesses. Two days later, the lockdown was tightened to close all commercial and retail businesses except those providing essential services, such as grocery stores and pharmacies.

After a marathon cabinet session the day before, the prime minister, Pedro Sánchez, told Spaniards they were banned from leaving home except for work and for essential travel. Cases had exploded at the start of the month, with 30 deaths by 9 March.

A state of emergency also ordered the closure of all non-essential shops as well as bars, restaurants, cafes, football grounds and cinemas. People are allowed out only to work, to buy food and medicine, to travel to health centres or banks, and to look after the elderly or dependants.

Lockdown announced on evening of 16 March with death toll at 148 and with 6,633 confirmed cases

France had reached China’s 17 deaths around 8 March and moved to a full lockdown just over a week later. Similar to the Italian lockdown, French citizens were tightly restricted, with people expected to stay at home, leaving only for essential activities such as food shopping on pain of a fixed fine of €135. Officials later clarified that a dispensation for exercise meant walks or runs of no more than “1km, 2km max” and close to home. 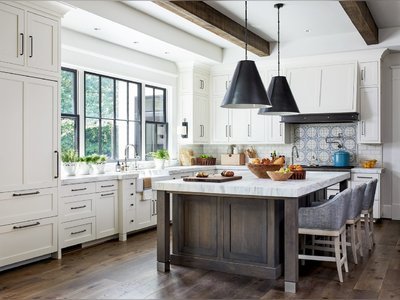 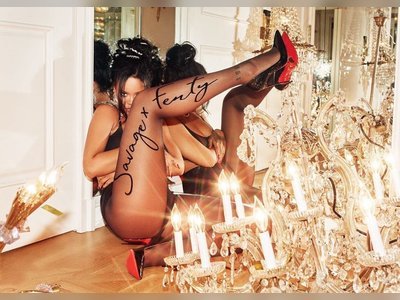