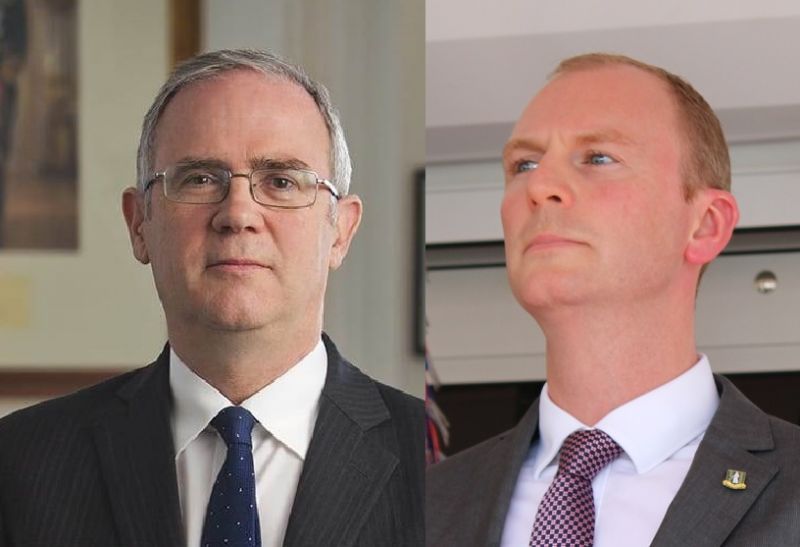 The United Kingdom appointed Governor H.E. John J. Ranking pays no taxes in the Virgin Islands (VI) according to the provision of the Payroll Taxes Act 2004.

In other words, Mr. Ranking, a senior UK Civil Servant, is free of any taxes imposed by law in the VI in his official capacity as Governor. This also extends to departure taxes and any duty on goods he may import.

However, hardworking taxpayers must cough up over $44,000.00 to pay his legal fees for hiring private attorneys to defend him during the recently concluded Commission of Inquiry (CoI) report.

While there is no protest or little to no voices opposing the paying of the Governor's legal fees from the public purse, others believe the fees of a former Speaker of the House of Assembly, Julian Willock acting in his official capacity; who is subject to paying local taxes, must be undertaken by him personally.

The recent CoI report gives Governor Ranking a pass along with other Governors on all the areas under their portfolios like the police, civil servants, the courts, and portions of the Prison.

The Royal Virgin Islands Police Force, for example, has faced years of mismanagement under UK police chiefs, which includes scandal after scandal including officers being involved with the drug trade and committing crimes including allegedly, child molestation to name a few.

After the Hurricanes of 2017, all prisoners at HM Prison headed by a British national David Foot were let out of the state penitentiary at Balsam Ghut to roam the streets. 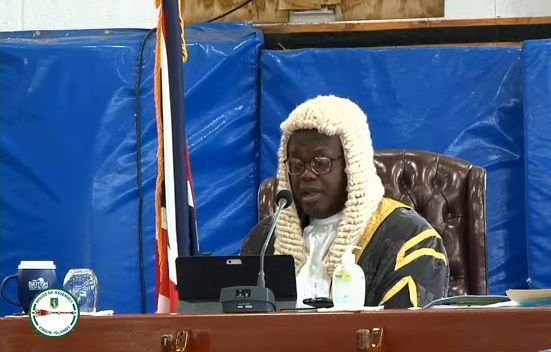 While there is no protest or little to no voices opposing the paying of the Governor's legal fees from the public purse, others believe the fees of a former Speaker of the House of Assembly, acting in his official capacity; who is subject to paying local taxes, must be undertaken by him personally.

UK nationals could do no wrong!

However, the CoI final report, which was a one-man written report led by Sir Gary R. Hickinbottom, a friend of the former Governor Augustus J. U. Jaspert has not called for the removal of the British Police Chief or recall of the British Governor.

Many residents and regional and international organizations see the CoI report as one-sided and allegedly racist, where it paints the local elected Governments over the past 10 years as ‘corrupt’ and the areas run by British Nationals as “just needed some improvements”.

It was in 2020, that the now Premier Dr. the Honourable Natalio D. Wheatley (R7) told the public via the House of Assembly, that taxpayers cover the cost of everything for the Governor, “including all his social events and parties.”

Millions & Millions of taxpayers' funds to maintain a Governor

Taxpayers are also burdened with the cost of the upkeep of the Governor’s residence, water and light bills, ground transportation, food, security, and the running of the office that represents colonialism.

According to the last five budgets, this is to the tune of millions of dollars.

Last year the UK Parliament indemnified/exempted all British nationals associated with the CoI including Governors Ranking and Jaspert from having to pay out of pocket, any personal financial responsibility if any legal actions are brought against them.