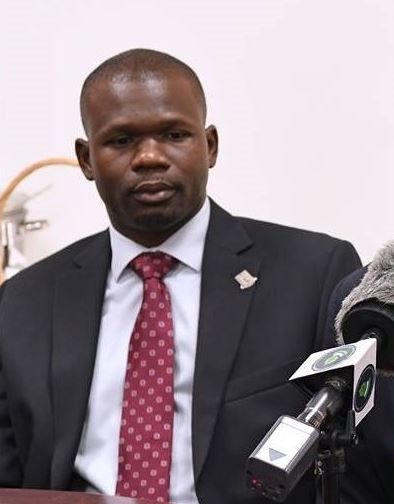 ‘I distance myself from those allegations’ facing Premier Fahie– Hon Kye M. Rymer

Minister for Transportation, Works and Utilities, Hon Kye M. Rymer (R5) has distanced himself from the allegations facing Premier Andrew A. Fahie (R1) who was arrested on drug and money laundering conspiracy charges on United States (US) soil on April 28, 2022.

The Minister in a statement said, “While I respect due process and the presumption of innocence that is the right of all persons accused of wrong-doing, I do not condone the alleged actions of the Premier, Honourable Andrew A. Fahie, that have led to his arrest in the United States, and I distance myself from those allegations.”

Hon Rymer added that as a Virgin Islander, he takes pride in the rich heritage and the legacy of VI’s fore-parents, who have endured many struggles.

He said these struggles, “ensure that our birthright to these Islands remains in our hands and that we continue to build our society into the home that everyone can be proud of." 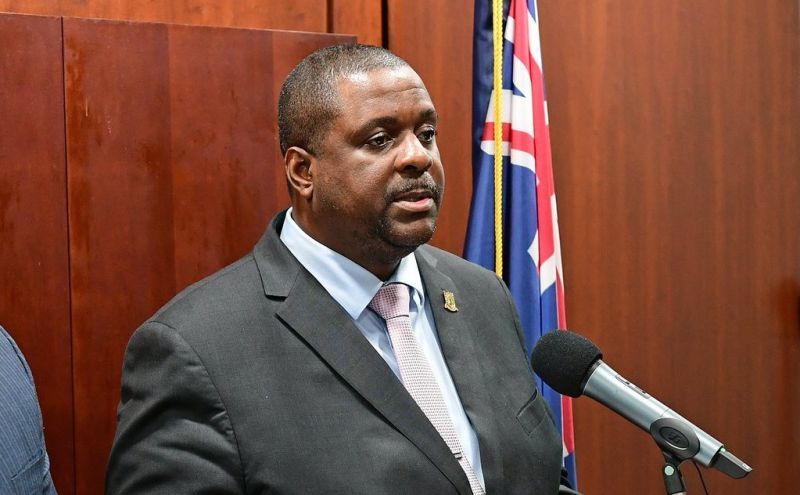 Premier of the Virgin Islands Hon Andrew A. Fahie was arrested on drug and money laundering conspiracy charges on United States (US) soil on April 28, 2022.

According to the Minister, leadership and public office are held on trust on behalf of the people and anyone who knowingly and for selfish reasons violates this sacred duty, dishonours generations past, present and future.

He said since taking office in 2019, he has dedicated his nights and days to the single purpose of developing the Virgin Islands and lifting the quality of life of the VI people.

“I, therefore, share in the hurt and outrage that our people are feeling at this time.”

The first-term legislator added that the self-seeking personal actions of a few; however, do not and must not define the people of the VI and he pledged to always honour the trust the Virgin Islands people have placed in him.