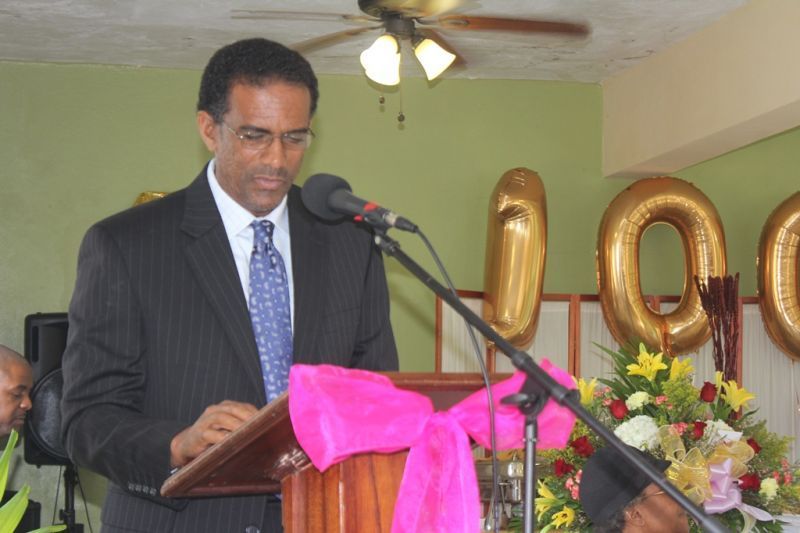 It’s confirmed Dr Pickering IN! as candidate for D7

Just like first and accurately reported by our news centre over the weekend, it is now confirmed that former representative for the Seventh District Dr Kedrick D. Pickering, who was defeated in the 2019 general election, is back.

It remains unclear his party affiliation as he had left the party he helped founded in 1998, the National Democratic Party (NDP), to run as an independent in 2019.

In the 2019 general election, Dr Pickering with 20 years in office (1999-2019), was defeated by the Virgin Islands Party’s Dr The Honourable Natalio D. Wheatley (R7), the current Deputy Premier and Minister for Education, Culture, Youth Affairs, Fisheries and Agriculture.

It is expected that there will be about four persons in the 2023 race for the Seventh District seat, along with Dr Pickering and Dr Wheatley. According to sources in the NDP, former banker Kevon S. Lettsome is expected to be their candidate for D7. In addition, residents in the Seventh District have told our news centre that the Water and Sewerage Director Mrs Perline R. Scatliffe-Leonard is considering a run in D7.

This brings to five the number of candidates declared for the Virgin Islands’ General Election constitutionally due by the second quarter of 2023.

The others are Lesmore Smith and Shaina M. Smith-Archer of Progressive Virgin Islands Movement (PVIM); Bevin S. George, who has not stated his party affiliation; and Independent Candidate Rosemary Cindy Rosan.

Dr Kedrick D. Pickering will be launching his candidacy for the 2023 general election at The Stickett on April 6, 2022.

The four other persons who have declared their candidacy for the 2023 general elections are (from left) Lesmore Smith and Shaina M. Smith-Archer of Progressive Virgin Islands Movement (PVIM); Bevin S. George, who has not stated his party affiliation; and Independent Candidate Rosemary Cindy Rosan. 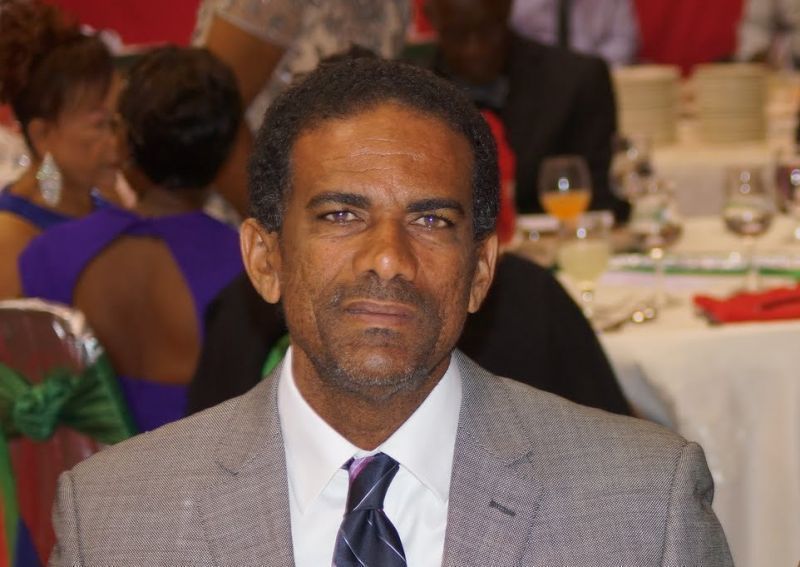 Former National Democratic Party (NDP) Candidate and Deputy Premier, Dr Kedrick D. Pickering who was defeated in the 2019 General Elections as an Independent Candidate, is expected to announce in the new week, his candidacy for the Seventh District in the 2023 General Elections in the Virgin Islands. 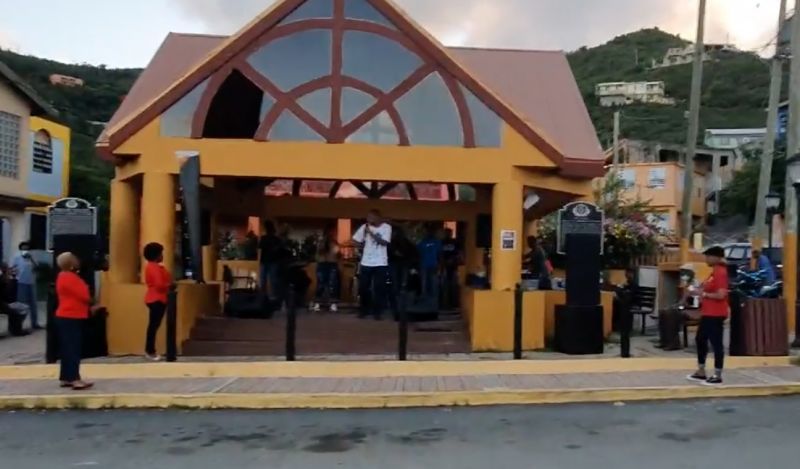 Dr. Pickering is expected to make his announcement sometime in the new week reportedly at The Stickette.