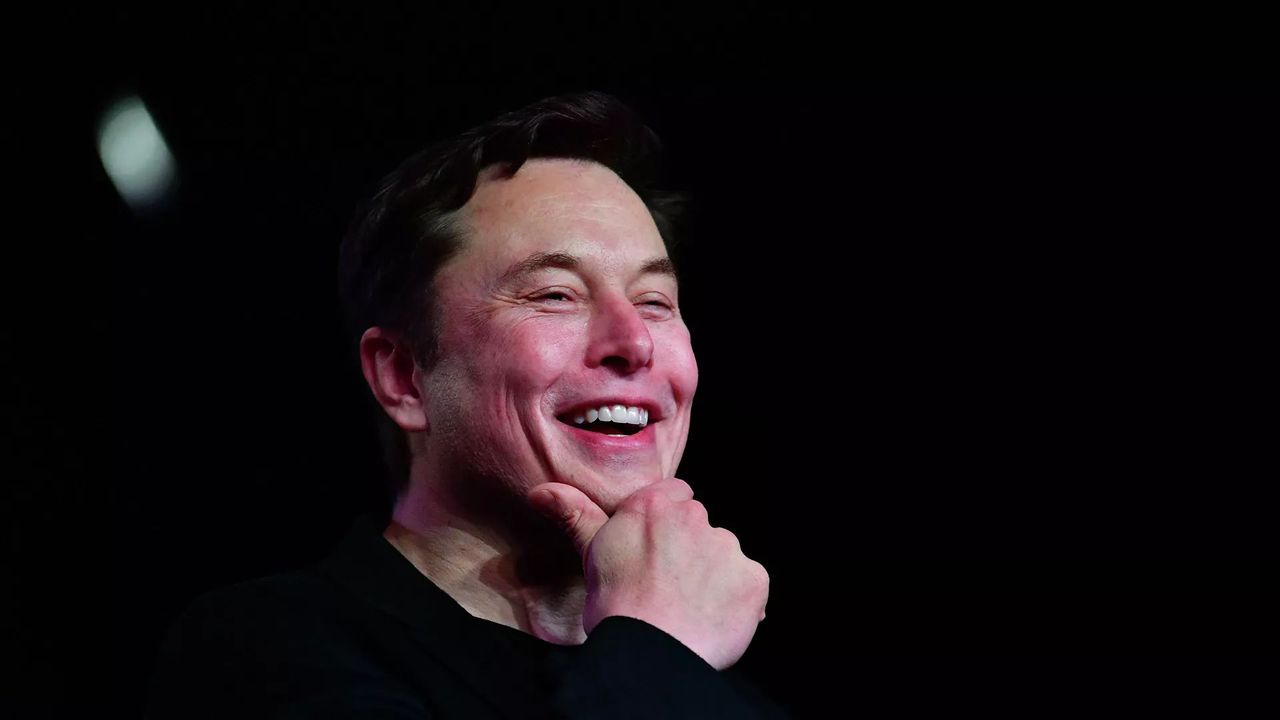 A former Tesla field quality manager reportedly filed a whistleblower lawsuit alleging that the firm failed to properly warn investors about problems with its solar panel systems that could result in fires.

It was reported earlier in the day that the US SEC has started an investigation after Steven Henkes, a former Tesla field quality manager, filed a whistleblower lawsuit alleging that the firm failed to properly warn investors about problems with its solar panel systems that could cause fires.

Prior to that, Tesla CEO Elon Musk was accused of using social media in order to hide reports about the Securities and Exchange Commission investigating his company by intentionally marketing a "Cyberwhistle," a traditional whistle inspired by Tesla's upcoming Cybertruck, an angular and futuristic vehicle, via his personal Twitter.

"Blow the whistle on Tesla!" Musk tweeted alongside the link last Wednesday.

"Don’t waste your money on that silly Apple Cloth, buy our whistle instead!" he added in a thread post, referring to Apple's new $19 polishing cloth, which was released to much fanfare and quickly sold out.

Just like Apple's magic cloth, Musk's Cyberwhistles immediately sold out, but were returned to the store by Monday evening.

And while some saw Musk's tweets about the Cyberwhistle as just another odd offering from the world's wealthiest person — his Boring Company has previously sold a flamethrower, and Tesla has offered surfboards — others accused him of trying to bury the news about the SEC whistleblower investigation by flooding search engines with stories about Tesla's whistle.

Interestingly, a Twitter thread highlighted screenshots from a Google search for "Tesla whistleblower" which put reports about the physical whistle above news about the SEC probe, according to Matthew Stoller, director of research at the American Economic Liberties Project.

According to a Reuters report about the ongoing investigation, it might put more regulatory pressure on the world's most valuable manufacturer, which is already under investigation by the federal government for accidents involving its driver assistance systems.

Although there have been earlier reports of fires caused by Tesla solar systems, this is reportedly the first disclosure of an investigation by the securities regulator.

In the lawsuit, he reportedly claimed he was fired from his job because he expressed worries about fire hazards. SolarCity, which is owned by Tesla, reportedly neglected to disclose its "liability and exposure to property damage, risk of injury of users, fire etc to shareholders" before and after it was bought in 2016, he claimed in the whistleblower complaint.

Tesla allegedly failed to tell customers that malfunctioning electrical hookups might cause fires. Tesla informed customers that it needed to do maintenance on the solar panel system in order to avoid a failure that would cause the system to shut down, but it did not warn of any fire danger, offer a temporary closure to lessen risk, or disclose the problem to regulators, Henkes reportedly claimed.