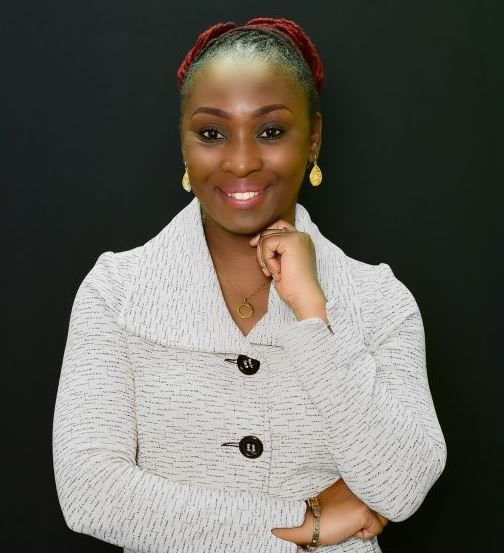 The British Virgin Islands Tourist Board & Film Commission (BVITB) has announced the appointment of Ms Natalie O. Hodge as Film Commissioner effective May 17, 2021.

Ms Hodge, who most recently served as the Deputy Chief Information Officer with the Government of the Virgin Islands, is responsible for establishing and maintaining a close working relationship with the BVI Tourist Board, ensuring that the vision, mission and goals of the BVI Film Commission, are aligned to those of the BVI Tourist Board, BVITB said in a press release today, May 28, 2021.

It said Ms Hodge will be responsible for identifying the key film and photography industry players, as well as senior industry executives locally, regionally and internationally, while fostering and developing strategic networks and relationships with them.

“She will also work along with the Board’s Advertising, Marketing and/or Public Relations Agency on decisions regarding key publications to be advertised in and ensuring that such media can reach the BVI Film Commission’s market target audience,” the press release stated.

Further as the Film Commissioner, according to BVITB, Ms Hodge will also identify opportunities where the Film Commission’s work can be leveraged to benefit the VI, coordinate location shoots, and liaise with governmental and community resources, as well as local production companies and service providers.

It said Ms Hodge will ensure that local assets and resources are used, and developed, by all productions wherever possible. In addition, Ms Hodge will oversee the development, functionality and daily operations of the Film Commission’s website, social media platforms and Digital Locations Library while working closely with the Web Provider to ensure the site meets the Film Commission’s needs.

Commenting on the appointment, Director of Tourism and former Film Commissioner Clive McCoy said, “There is tremendous potential for the further development of the Territory as a location for film and photography projects.

“We believe that Ms Hodge has the requisite skillset to both assist with the development of the local film industry as well as take the lead in bringing projects to the BVI that will stimulate a broad base of economic activity.”

Ms Hodge has successfully completed all the required coursework including the Master Classes as mandated by the Association of Film Commissioners International. She has a Master’s Degree in Business Administration with a concentration in Marketing and a Bachelor’s of Fine Arts in Media Productions from American InterContinental University in Atlanta, Georgia. Her other qualifications include, certificates in Strategic Management, Conflict Resolution and Communication Skills.

The post of Film Commissioner at BVITB was previously held by Rhodni A. Skelton. 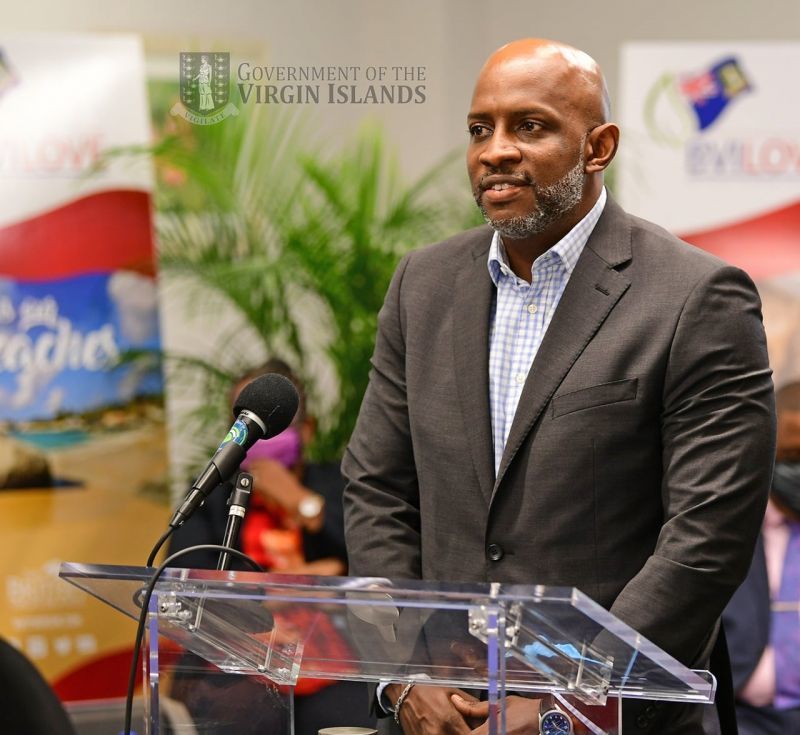 Director of Tourism and former Film Commissioner Clive McCoy said Ms Natalie O. Hodge has the requisite skillset to both assist with the development of the local film industry as well as take the lead in bringing projects to the VI that will stimulate a broad base of economic activity.