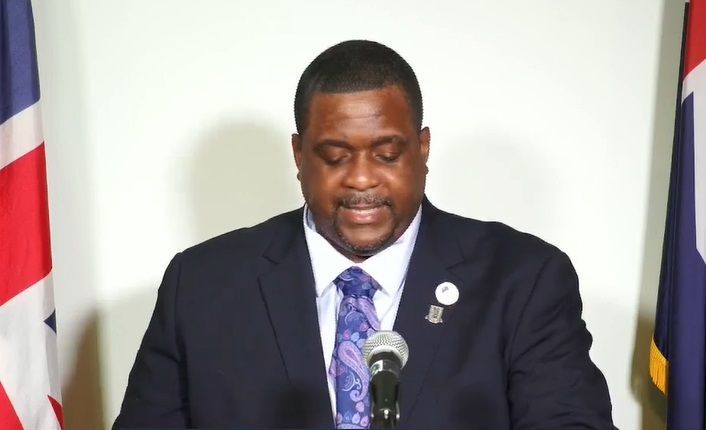 A task force that will include Her Majesty's Customs will be monitoring the prices at service stations and supermarkets in an attempt to protect consumers from price gouging, as some businesses have already 'unjustifiably' hiked their prices.

"I send this stern warning that government is watching and is hereby strongly recommending that persons refrain from unethical business practices," Premier and Minister of Finance Hon Andrew A. Fahie (R1) stated during a special address to the territory this evening, March 13, 2022.

The Premier's appeal was directed to those businesses in the Virgin Islands that have not received new stock since the recent military events began in Europe but have already increased prices with the current stock at hand and have claimed that the prices of their latest shipment of goods have increased.

This comes as residents have been complaining in particular about the drastic increase in prices at service stations.

The price of gas is now going as high as $5 a gallon at some service stations on Tortola. 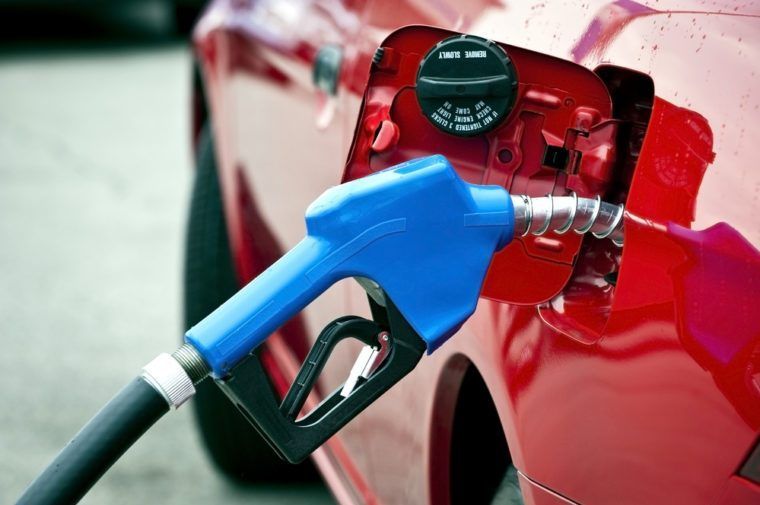 A task force that will include Her Majesty's Customs will be monitoring the prices at service stations and supermarkets in an attempt to protect consumers from price gouging, as some businesses have already 'unjustifiably' hiked their prices.

According to Premier Fahie, effective tomorrow Monday, March 14, 2022, a task force will be out to conduct investigations that would require businesses providing their invoices for stocks for inspection.

"Your government has set up a task force to monitor prices and to move swiftly to address any business that increases their prices unjustifiably."

He said Her Majesty's Customs and the Department of Trade, among others, will be part of the task force.

Hon Fahie said each company's prices will be listed and marked from their last imported price on fuel and goods and will be checked against their invoice. "Which means businesses will now be required to share their invoices with the government."

He said this will be an ongoing action by government until further notice.