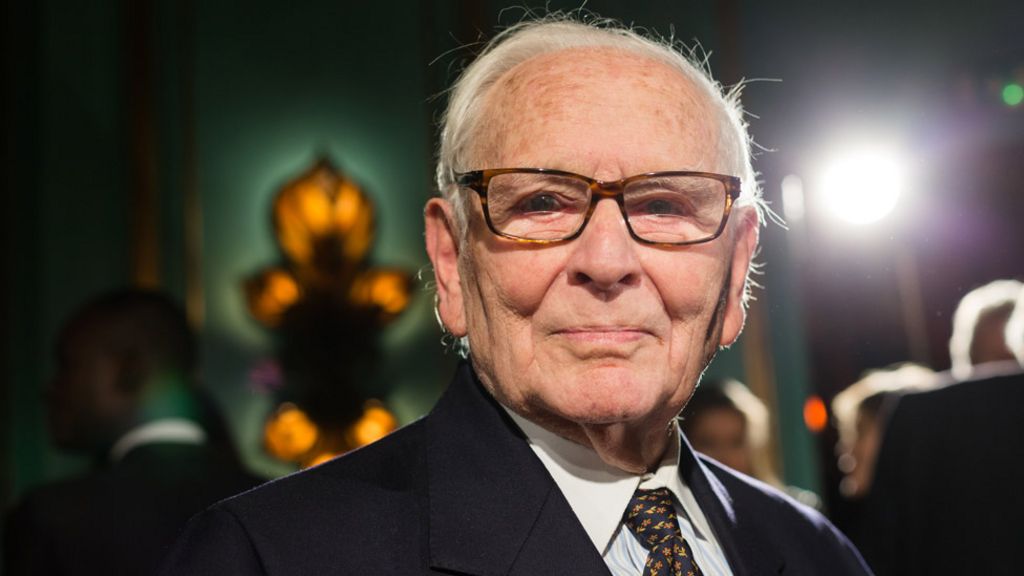 Legendary designer Pierre Cardin, whose futuristic and stylish designs helped revolutionise fashion in the 1950s and 60s, has died at the age of 98.

The French fashion giant, whose career spanned more than 70 years, helped usher in the post-war "golden age" of couture with his modern style.

He broke ground by bringing designer styles to the masses with some of the first ready-to-wear collections.

A business pioneer, he also licensed his name for a wide range of products.

He died in hospital in Neuilly, near Paris, his family told the AFP news agency.

"It is a day of great sadness for all our family. Pierre Cardin is no more," they said in a statement. "We are all proud of his tenacious ambition and the daring he has shown throughout his life."

After the news was announced, his official Instagram account posted one of his quotes: "I have always worked in my own style, which is different from all others. It was always my intention to be different, because that is the only way to last."

The fashion world paid tribute, with fellow French designer Jean-Paul Gaultier thanking him for "opening the doors to fashion and for making my dream possible".

She wrote : "His curiosity, his vision and his love for the art of fashion helped shape the dreams of many women during the second half of the 20th Century.

"Even today his designs are truly modern, with silhouettes and fabrics that have inspired many contemporary designers."

Benetton artistic director Jean-Charles de Castelbajac said Cardin was an "a very extraordinary man" who did not set borders between fashion, design or architecture.

He told AFP that "his inspiration boosted my imagination", and that for Cardin, the marketing and promotion of his art "was as important as the art itself".

Photographer and former model Nigel Barker tweeted : "We have lost a legend... Fashion Designer Pierre Cardin who revolutionized the industry with his futuristic designs and think outside of the box business approach has passed away today." 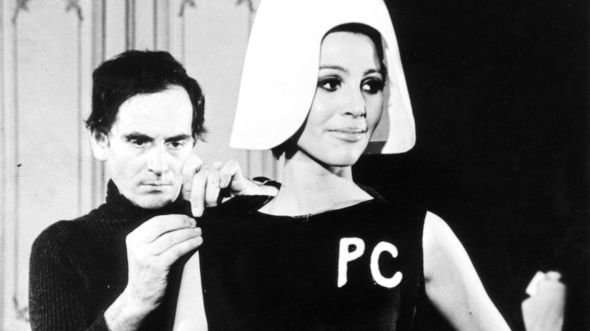 Cardin was born in Italy in 1922 but moved to France as a child. He began his fashion career in Paris working for firms including Christian Dior, for whom he helped create the New Look collection in 1947.

He set up his own fashion company in 1950 and made his name with visionary designs like the iconic bubble dress in 1954 and his Space Age collection in 1964.

At the end of the 1950s, he launched his first ready-to-wear collection for the Printemps department store. While pop stars and actors like the Beatles and Lauren Bacall were seen wearing Cardin, his cutting-edge designs were also within reach of ordinary customers. 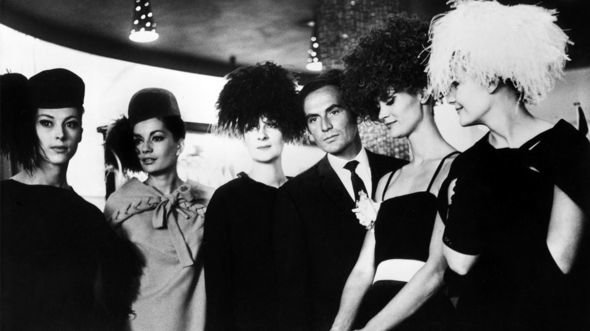 With a savvy business sense, he also came to recognise the appeal of the name on the label, and allowed his to be used on goods ranging from sunglasses to perfume, pens and food. However, to some, that expansion diluted the appeal of his core business.

Justine Picardie, contributing editor of Harper's Bazaar magazine, told BBC Radio 4's The World At One: "He became synonymous with those global licensing deals - anything from ties and pens to cars.

"He was also synonymous with the popularisation and democratisation of fashion, and with this idea of the space age."

Cardin also set his sights on a new globalised world market, presenting a collection in Communist China in 1979, and Moscow's Red Square in 1991.

Pierre Cardin: The designer "one step ahead of tomorrow"