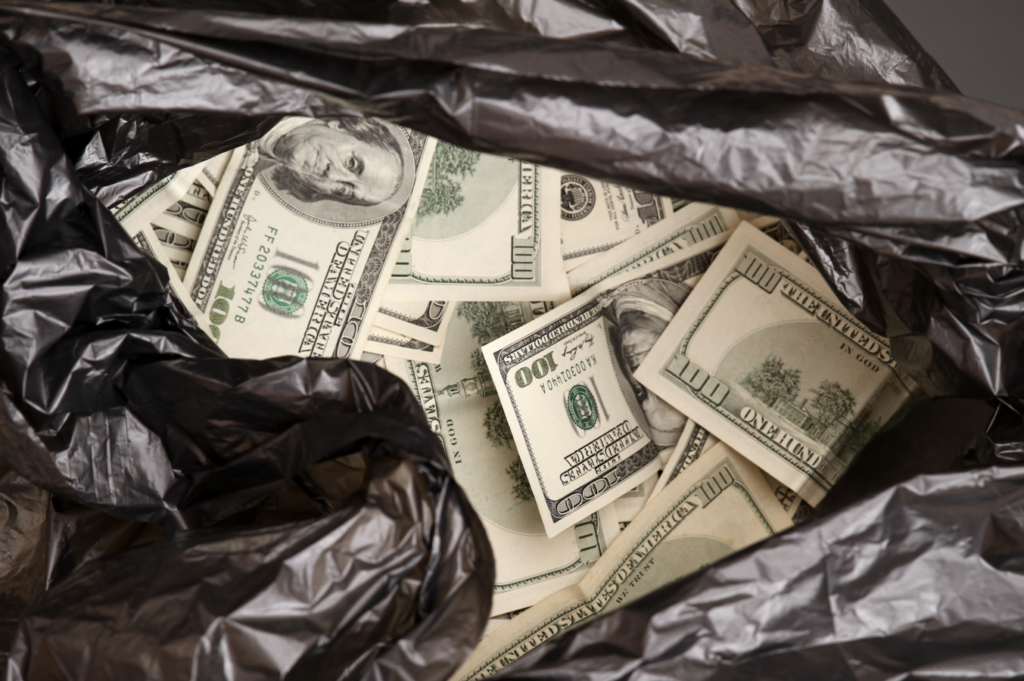 The detention order for the cash seized at the home of Jose Almestica back in December was extended when the matter was recalled before the Magistrate’s Court yesterday.

More than $541,000 was recovered during a police operation at the Ballast Bay apartment at the time. The money was recovered with several high powered, illegal and prohibited weapons, thousands of ammunition, a large number of counterfeit notes, cocaine and marijuana.

The detention order for the money was already in effect from December 16 but it will expire on March 16, and investigations in the case are still ongoing. As a result, Magistrate Tamia Richards extended the detention order until June 16, while the police continues their probe into Almestica’s arrest and the subsequent seizure of the illicit items.

Magistrate Richards said $541,000 is no small change and the police would need time to fully investigate the matter. She added that it was within reason to assume the money is important to the investigation, hence the reason for detention.

Almestica and his other three co-accused Jennifer Smith and siblings Renee and Shamal Smith appeared in the Magistrate’s Court yesterday for an update on whether the prosecution had provided the defence counsels with all the relevant case files to move ahead with proceedings to commit the matter to the High Court. This process is known as ‘paper committal’.

The prosecution had indicated it had disclosed all the documents to the defence but said there were some things outstanding that would be disclosed once they become available.

The lawyer for Almestica, Ruthilia Maximea objected and said she needed to have all the documents disclosed before a date was set for the paper committal. This was so she could receive proper instructions from her client.

However, Magistrate Richards said the prosecution had indicated it would take four to six weeks to be obtained. She also said in any trial new evidence can come up and this should not hinder the procession of the matter.

The senior magistrate also noted the case would be tried in the High Court and all she has responsibility for is to decide if there is a case to be answered to by the accused.

The matter was adjourned until April 27, 2022, for the paper committal and an update on disclosure of the outstanding documents as indicated by the prosecution.