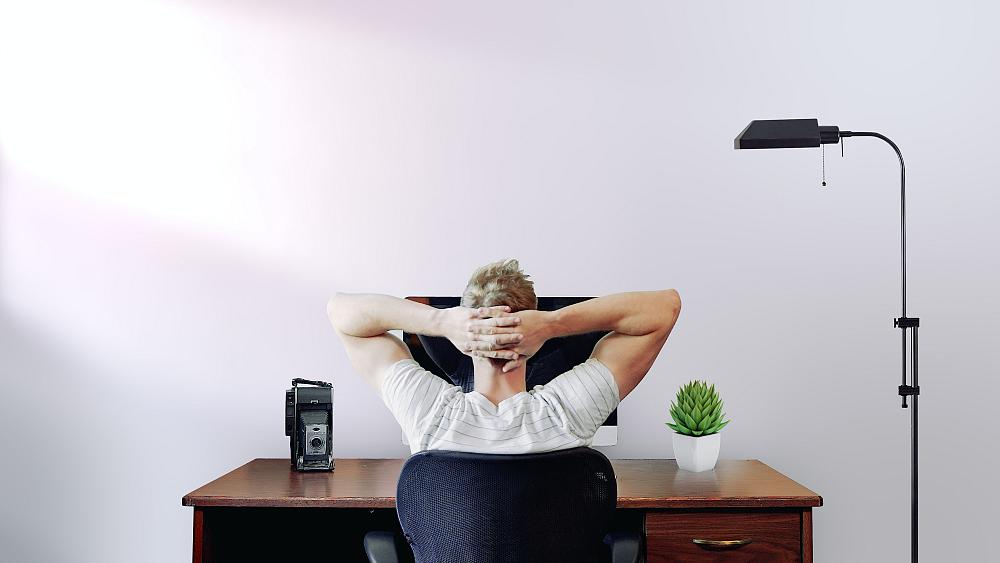 No phone calls after hours, help with internet bills and remote working rights for parents are just some of the changes in a new law approved by Portuguese lawmakers.

Remote workers in Portugal could see a healthier work-life balance under new labour laws approved by the country's parliament.

The new rules approved on Friday are a response to the explosion of home working as a result of the COVID-19 pandemic, Portugal's ruling Socialist Party said.

Under the new rules, employers could face penalties for contacting workers outside of office hours. Companies will also have to help pay for expenses incurred by remote working, such as higher electricity and internet bills.

But the amendments to Portugal's labour laws have limits: they will not apply to companies with fewer than ten employees.

Companies can now face fines for contacting workers outside of their normal working hours, the new rules state.

Employers are also forbidden from monitoring their employees while they work at home.

However, a proposal to include the so-called "right to disconnect" - the legal right to switch off work-related messages and devices outside office hours - was rejected by Portuguese MPs.

Companies must also now contribute to expenses that workers have incurred as a result of switching to remote working. This can include bills for electricity or internet, but not water. Employers can write off these costs as a business expense.

The new rules are also good news for parents of young children. They now have the right to work from home without having to arrange it in advance with their employers, up until their child turns eight years old.

Measures to tackle loneliness are also included in the remote working rules, with companies expected to organise face-to-face meetings at least every two months.

Portugal was the first European country to alter its remote working rules as a direct result of the COVID-19 pandemic in January this year.

The temporary rules made remote working a mandatory option - with a few exceptions - and obliged employers to provide the necessary tools for getting the job done at home.

But while remote working during the pandemic brought new flexibility to many, issues such as unequal access to IT equipment showed the need for the government to step in, Portugal's Minister of Labour and Social Security, Ana Mendes Godinho, told the Web Summit conference in Lisbon last week.

"The pandemic has accelerated the need to regulate what needs to be regulated," she said.

"Telework can be a 'game changer' if we profit from the advantages and reduce the disadvantages".

Building a healthy remote working culture could also bring other benefits to Portugal, Mendes Godinho said, in the form of foreign remote workers seeking a change of scenery.

"We consider Portugal one of the best places in the world for these digital nomads and remote workers to choose to live in, we want to attract them to Portugal," she told the Web Summit audience.