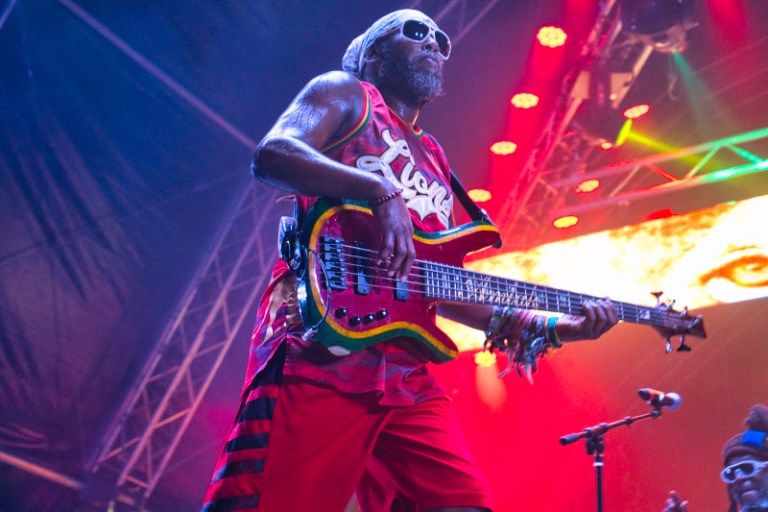 Premier Dr Natalio Wheatley has announced the re-emergence of the BVI Music Festival which he said is expected to make a comeback next year.
A one-time behemoth on the BVI’s entertainment calendar, the festival hasn’t made an appearance for nearly a decade in the territory, with the last edition being hosted in 2013 at Cane Garden Bay.

The festival’s return next year will be an attempt in helping to bolster the territory’s efforts in the area of entertainment tourism, Premier Wheatley shared during his budget speech yesterday.

He said this is expected to improve the experience of the territory’s visitors while attracting new ones.

In the meantime, Premier Wheatley said the territory will continue to diversify its tourism product through culture, conventions and sports; announcing that the Recovery and Development Agency (RDA) has been tasked with drawing up plans for multiple cultural and educational initiatives.

According to Dr Wheatley, these designs will be completed in 2023 and the institutions are expected to play a vital role in educating and enriching the resident and visitor population through an examination of the heritage and culture of the Virgin Islands people.

He also encouraged Virgin Islanders to invest in villas, as well as small and medium-sized hotels, and consider renting their existing properties as AirBnB’s.

“Greater visitor numbers will present opportunities to share in the tourism pie,” the Premier said.
#the Virgin Islands
Add Comment