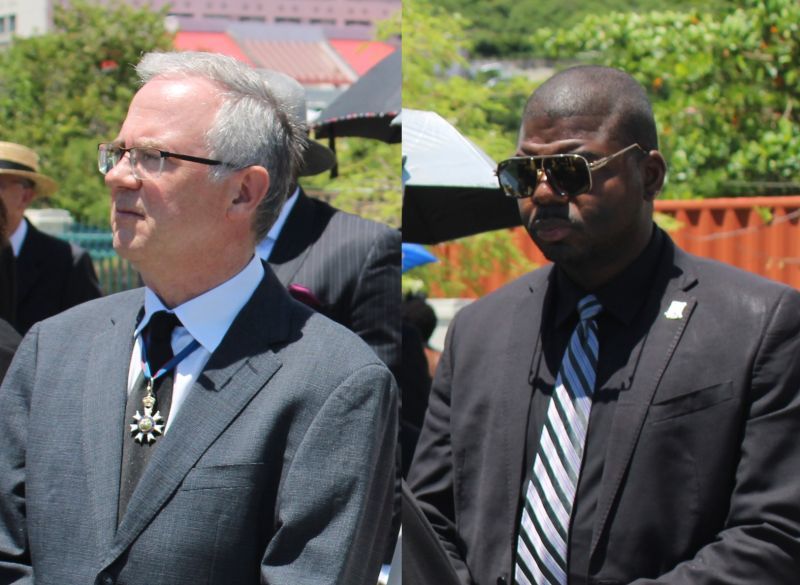 With the passing of Queen Elizabeth II, Premier and Minister of Finance Dr the Honourable Natalio D. Wheatley (R7) has announced he will be traveling with Governor John J. Rankin, CMG to the United Kingdom (UK) to convey condolences on behalf of the Virgin Islands (VI).

Elizabeth II, the Queen of the United Kingdom and the other Commonwealth realms, the longest-living and longest-reigning British monarch, died at the age of 96 on September 8, 2022, at Balmoral Castle in Scotland. 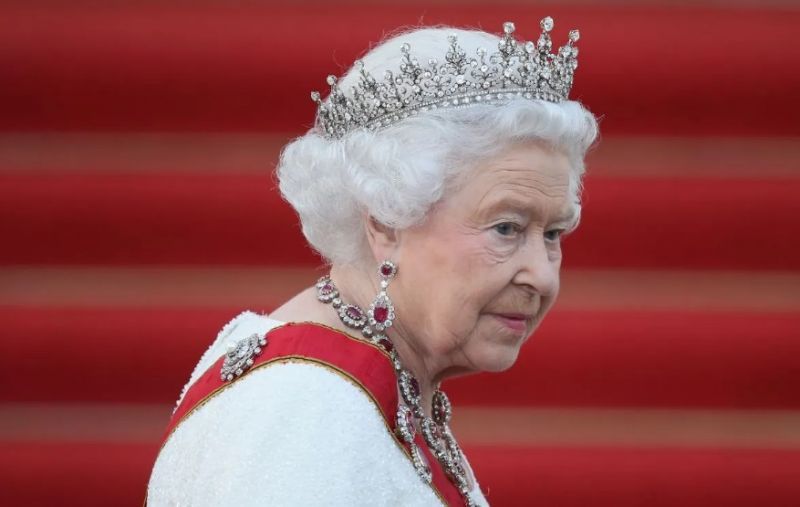 Queen Elizabeth II died at the age of 96 on September 8, 2022, at Balmoral Castle in Scotland.

“I can say to you that certainly it is an honour and a privilege for me to travel with the Governor to the United Kingdom and to convey our collective condolence to the Royal Family, to the people of the United Kingdom, to all the Overseas Territories and to the Commonwealth,” Dr Wheatley stated prior to a 96 Gun Salute done as a sign of respect for The Queen at Queen Elizabeth II Park on September 9, 2022.

The Premier also spoke of the visits made to the Virgin Islands by The Queen in 1966 and 1977.

“And the videos that we see circulating on social media today, of all the people of the Virgin Islands that came out to be able to welcome Her Majesty, and the stories and fond memories that persons have of those times, of the persons who drove her around and the persons who helped her to cut the ribbon for the bridge.

“I reflect even more personally on the fact that my grandfather, then Chief Minister Dr Willard Wheatley, hosted Her Majesty and Prince Phillip right here in the Virgin Islands, and the type of pride my family had with the pictures, portraits that they took together that still in a position of prominence in our familial home.” 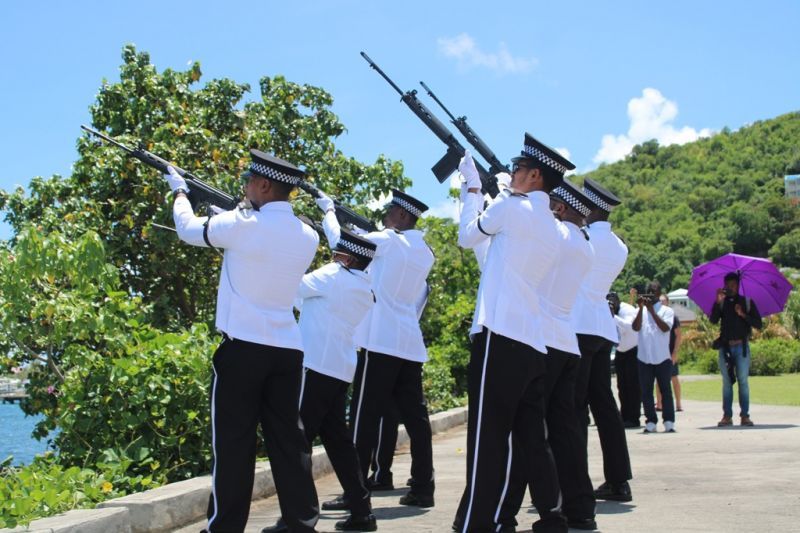 Premier Wheatley concluded that he has every confidence that the Government and people of the Virgin Islands will engender the same type of warm relationship with His Majesty King Charles III.

He said King Charles had travelled to the Virgin Islands following Hurricane Irma and “we have already established a very strong relationship.”