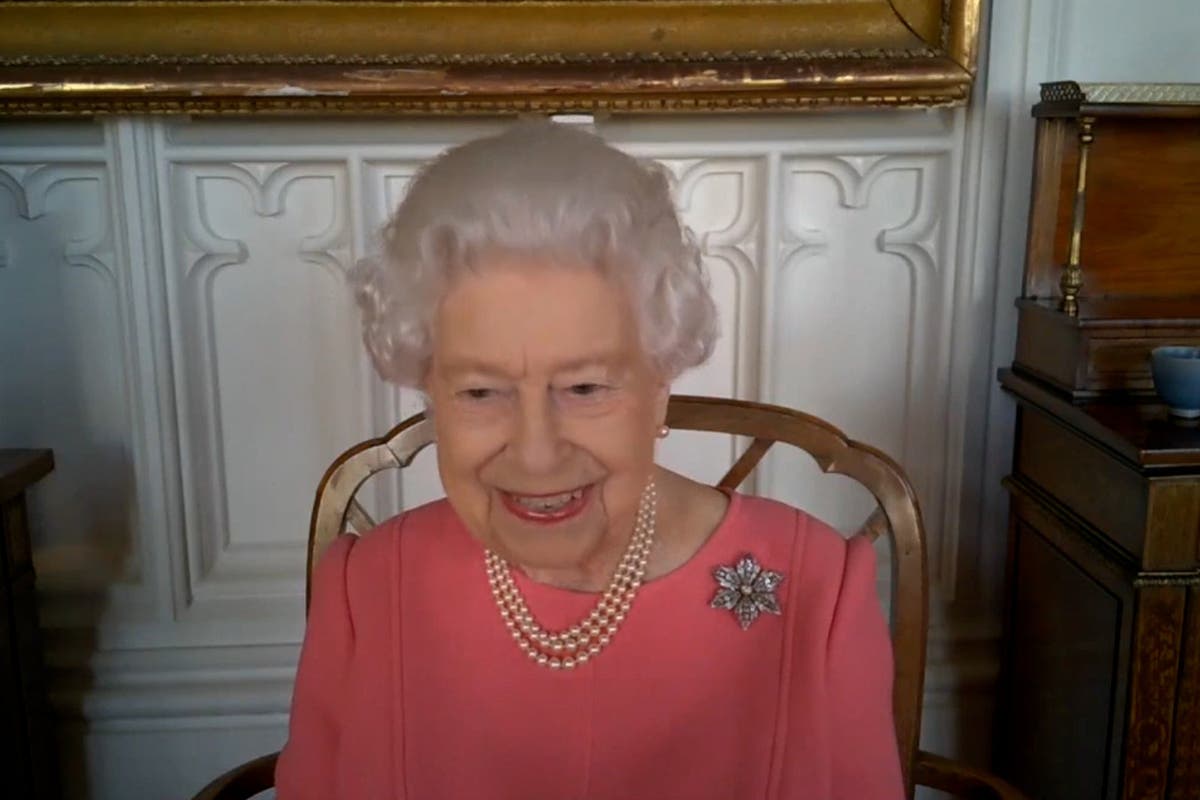 Queen speaks out about getting Covid vaccine: ‘It didn’t hurt at all’

The Queen has spoken publicly for the first time about getting her Covid-19 jab, saying, “It didn’t hurt at all.”

The 94-year-old monarch told health leaders that she had felt “protected” since getting her first dose in January, and described speed of the national rollout as “remarkable”.

Addressing vaccine hesitancy, she added: “It is obviously difficult for people if they’ve never had a vaccine…but they ought to think about other people rather than themselves.”

The Queen, whose husband Prince Philip is still being treated for a non-Covid infection the King Edward VII hospital, was speaking on Tuesday during a video call with four NHS chiefs in charge of the vaccine rollouts in England, Scotland, Wales and Northern Ireland.

She heard about the collaborative effort which has passed the milestone of 18 million people vaccinated in the UK since the call was made.

At one point the Queen likened the coronavirus to a “plague” that has swept across the globe, and when a health leader said he wanted to “bottle” the community unity he had encountered the Queen suggested it was like the wartime spirit she experienced.

Dr Emily Lawson, who is leading the vaccine deployment programme for the NHS in England, told the Queen: “We hope everyone who is offered the vaccine will take it up, because it is … all of our best chances to protect both the people who take up the vaccine, their families and their communities.” 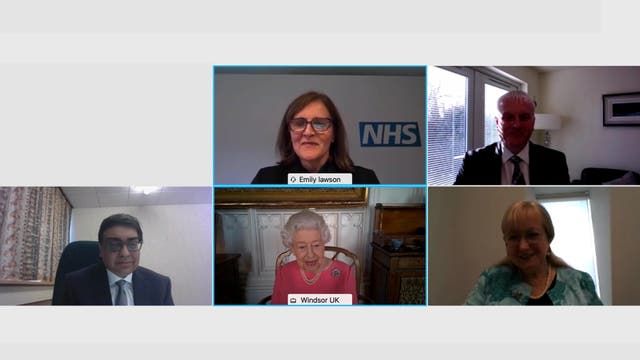 The monarch replied: “Well, as far as I can make out it was quite harmless. It was very quick, and I’ve had lots of letters from people who’ve been very surprised by how easy it was to get the vaccine. And the jab was very - it didn’t hurt at all.”

“Once you’ve had the vaccine you have a feeling of, you know, you’re protected, which is I think very important.

She added: “I think the other thing is, that it is obviously difficult for people if they’ve never had a vaccine…but they ought to think about other people rather than themselves.”

Vaccines Minister Nadhim Zahawi told an online conference, hosted by London’s Science Museum on Wednesday, figures suggested between 11-15 per cent of people are vaccine-hesitant and it “skews toward the black and Afro-Caribbean community and other BAME communities”.

In an unusual move, Buckingham Palace, which rarely comments on the private health matters of the monarch, announced in January the 94-year-old head of state and the Duke of Edinburgh, 99, had been vaccinated.

During Tuesday’s call, Dr Naresh Chada, deputy chief medical officer for Northern Ireland, gave his overview of the health crisis telling the Queen: “We know that this is probably the largest and most disruptive pandemic that we face globally, and within the UK, for over 100 years, and now there’ll be a continual battle of the vaccine versus the virus and its mutations.

“But I’ve got absolute faith, both in the medical research community – both here in the UK and globally – that we will keep one step ahead of the virus, and that will definitely lead to better times, for all of us.

“I think this is…very unusual. I mean it’s a bit like a plague, isn’t it?,” the Queen replied.

“Because it’s not only here that we’ve got the virus but it’s everywhere, so it’s a strange battle that everybody’s actually fighting.”

Derek Grieve, head of the Scottish Government’s Vaccinations Division, highlighted how residents from the Isle of Benbecula, in the Outer Hebrides, and the Coast Guard, local authority and volunteers had rallied together to set up a vaccination centre in a community hall in a matter of days. 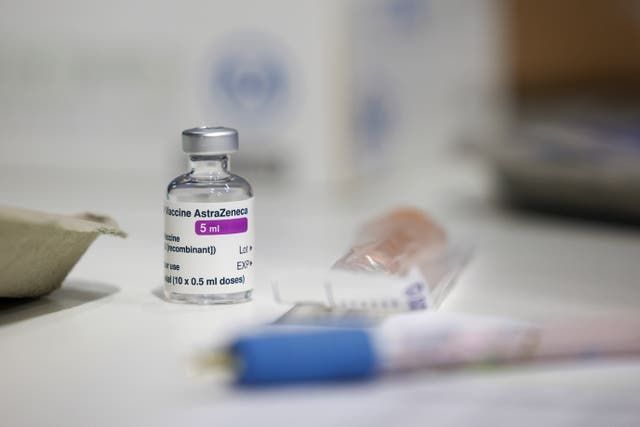 He added: “So my lasting reflection ma’am would be if I could bottle this community spirit and use it, not just for the vaccination programme but for other things, I think the job would be done.”

The Queen said: “Wouldn’t it be nice.”

She added: “Well, having lived in the war. It’s very much like that, you know, when everybody had the same idea. And I think this has rather, sort of, inspired that – hasn’t it?”

After the call Dr Lawson described the Queen’s comments about her vaccine experience as an “incredibly important vote of confidence in the programme”.

She added: “We just want to make sure we create the conditions where everybody feels able to take up the offer of a vaccination when they’re called.

“And Her Majesty offering her view on that is a huge boost to our confidence and I hope to confidence more broadly in the programme.”