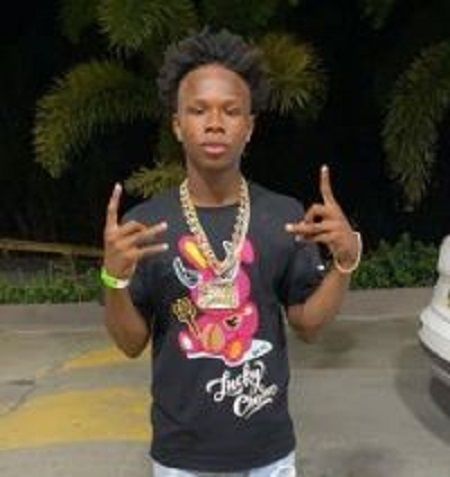 The shooting incident left at least one, a female bystander, with injuries.

Police in a press release today, August 5, 2022, said officers of the Major Crime Team are also piecing together the circumstances which led to the fatal wounding of a man late last night near to the Greenland Cricket Field.

“Officers of the Armed Response Team and the East End Division arrived at the scene just before 11pm and found Jason Potter Jr, 22, of Greenland on the ground unresponsive. He was later pronounced dead,” the RVIPF stated.

‘The next life could be yours’- CoP Collins

Meanwhile, Commissioner of Police Mark Collin is asking for the public’s help in identifying those who are in possession of firearms in order to prevent any more deaths.

“We are making headway in charging those who are shooting or in possession of guns but this, unfortunately, is not always in time to prevent injury or the loss of life. We need the public’s assistance in identifying persons who are keeping or carrying these deadly weapons. The next life saved could be yours or a loved one close to you,” he noted.

Witnesses in the last night’s homicide or with information about persons in possession of illegal guns are asked to contact the RVIPF Intelligence Unit at 368-9339.