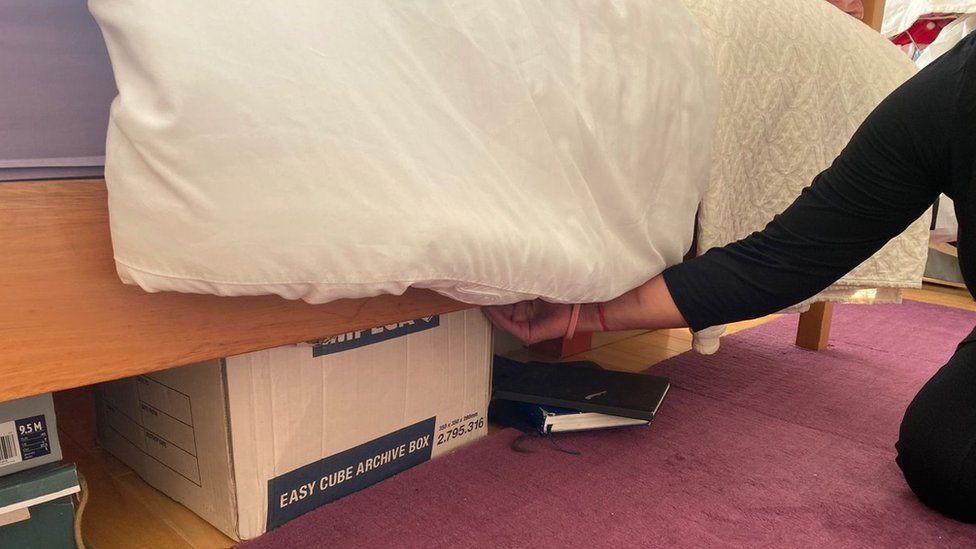 Sacked NatWest worker has customer details under her bed

An ex-bank worker who has the financial details of 1,600 customers hidden under her bed said her efforts to return them have "taken over her life".

The woman told the BBC she was sent home with the sensitive data as part of her job selling mortgages for NatWest in Southampton more than 10 years ago.

She was sacked in 2009 for failing to return customer information, but claims the bank refused to take it back.

NatWest said the situation had resulted in "no customer detriment".

It added that it believed until 2019 the woman had returned all of the customer data in 2012.

In exchange for the return of the information, the woman "continues to seek a settlement agreement involving payment from the bank and an uncapped indemnity in relation to any claims against her," a spokesperson for NatWest Group said.

But the woman said she believed NatWest should compensate her and claimed this was never contingent on her returning the documents. 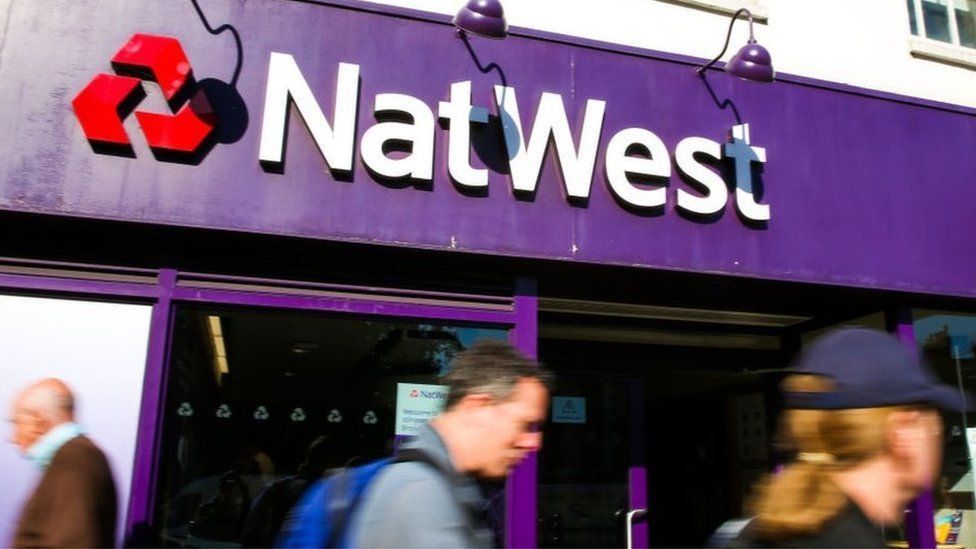 The woman, who asked to remain anonymous because she fears being targeted by burglars, said she becomes anxious about leaving the data before going on holiday, and feels like the bank "doesn't care" about the customers affected.

"To me, that's 1,600 people - if the house got burgled and it fell into the wrong hands... what on earth would happen to them?" she said.

"The bank have put me in a position that I should never have been in."

She added that shredding the documents would not protect her from any potential future litigation and it "wasn't the right thing to do".

The woman, who was allowed to work from home in 2006, said while working for NatWest she was generating £1m in mortgage business a week. 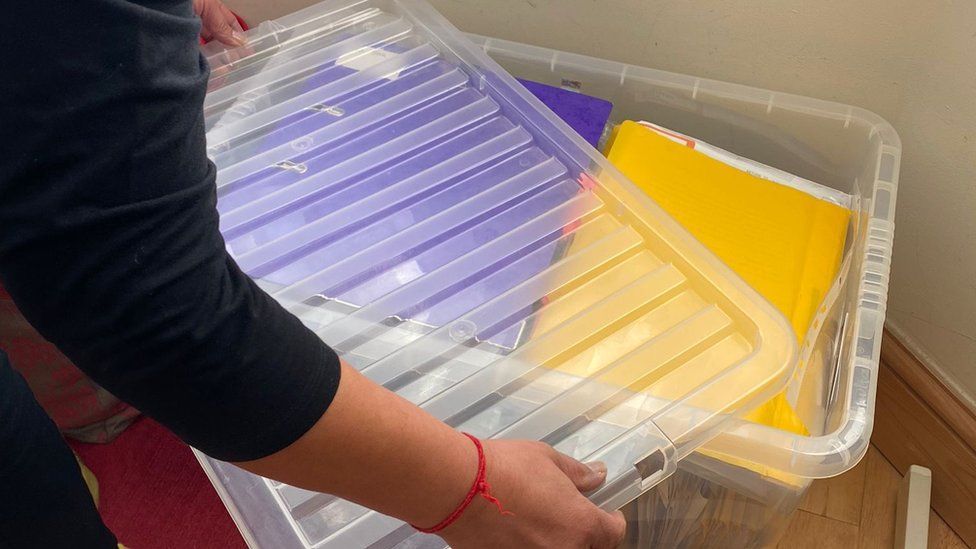 She said she became concerned about holding large quantities of highly sensitive data outside of the bank, and asked the Information Commissioner's Office (ICO) for advice while she still worked for NatWest.

The woman said she has now reached a stalemate with the bank over the wording of a receipt that would agree conditions for the return of the documents.

A letter from the ICO, seen by the BBC, said a receipt signed by both parties would not be "considered unreasonable... especially as it is understood that the bank has no record of what data it had given to [the woman] to carry out her duties".

The woman was sacked for gross misconduct in 2009. A redacted email she obtained via a subject access request showed a NatWest employee had said of her dismissal: "That's what I call an achievement." 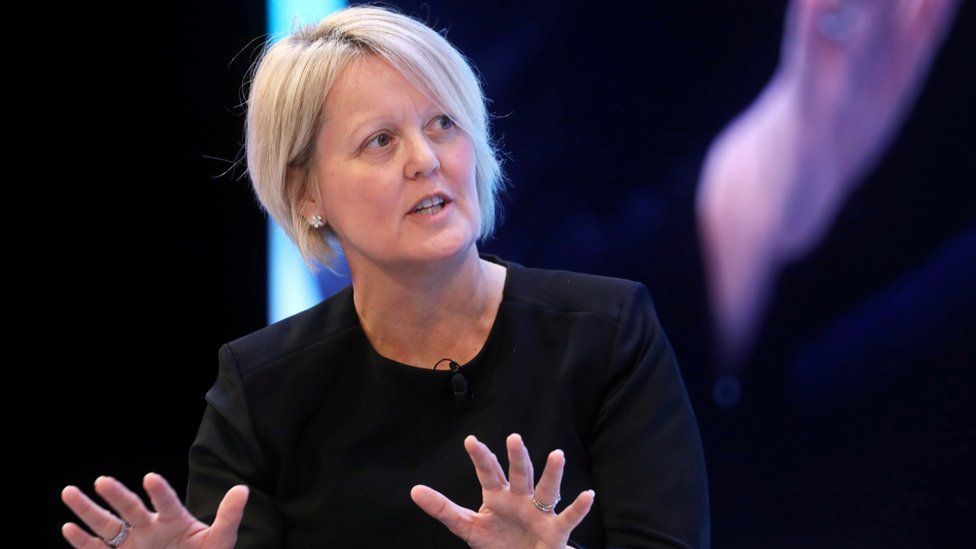 Alison Rose, chief executive of NatWest Group, has not responded to emails sent to her by the woman

However, she said the ongoing decade-long fight to return the documents has "taken over my life".

"It's taken me away from my children, it's given me anxiety," she said.

A spokesperson for NatWest Group, which was branded as Royal Bank of Scotland during much of the dispute, said the woman was dismissed for gross misconduct for "her repeated refusal to return customer information".

They said they had "no concerns that this historical documentation has been shared with any other parties", and had previously believed all of the data was returned in 2012 via the ICO.