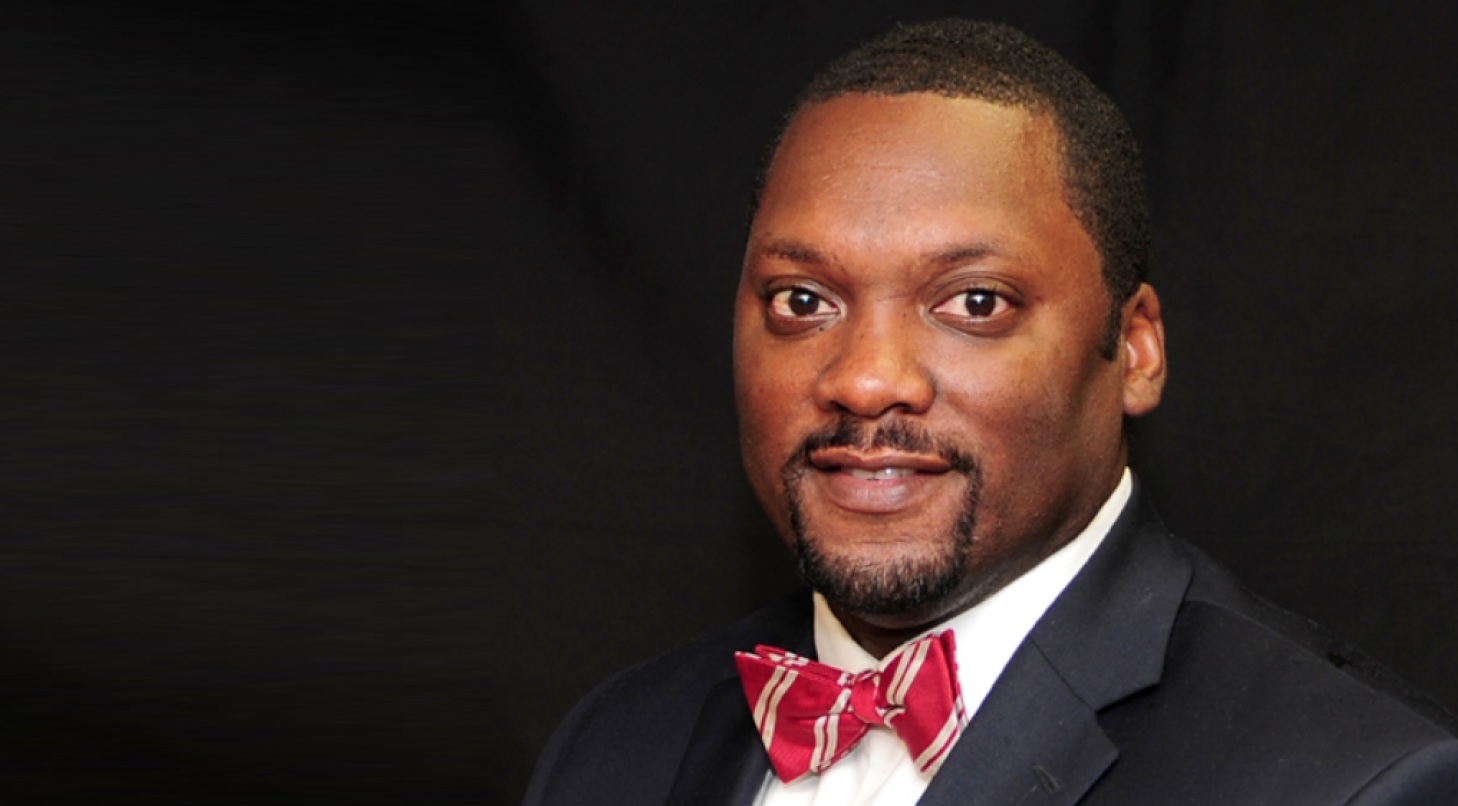 Sensitisation programmes on witness anonymity legislation to be implemented

Government will be implementing a number of programmes in the British Virgin Islands to assist with sensitising residents on the new witness anonymity legislation which is expected to be brought before House of Assembly in the near future.

This was revealed by Deputy Governor David Archer, Jr who told BVI News that his Office in conjunction with other institutions will ensure that residents are well informed on how they can benefit from the new legislation.

“We will do our utmost to ensure that residents are aware of the new legislation and how they stand to benefit. This will be done through both traditional and non-traditional means as a way to disseminate the information to a cross-section of the territory’s residents,” Deputy Governor Archer stated.

“Communications officers within the Deputy Governor’s Office and the Royal Virgin Islands Police Force (RVIPF) will work together with the team at the Department of Information and Public Relations to provide opportunities to sensitize the public with the legislation, it’s content and how they stand to benefit,” he further said.

Media to be used in dissemination process

Archer also said these organisations will be utilising opportunities on various media platforms such as radio, social media, print and online media. This is to ensure that information is properly and effectively disseminated.

“Spokespersons within RVIPF, Director of Public Prosecution’s Office, Deputy Governor’s Office and Attorney General’s Chambers will be used during the information dissemination process.

We will work along with local media houses to tap into their reach by way of exclusive interviews and press briefings to allow for the processing and understanding of information so that it can be accurately reported,” the Deputy Governor added.

He said that due to no guarantee that witnesses will come forward once the legislations come into effect, he believes these measures are necessary to create trust and confidences with potential witnesses.

What is witness anonymity?

In an October 9 Cabinet meeting, it was agreed that legislation be introduced to enable witnesses in criminal proceedings to be granted anonymity when giving evidence before a court.

Cabinet further instructed the Attorney General’s Chambers to draft legislation to facilitate the implementation of the legislation.
Add Comment