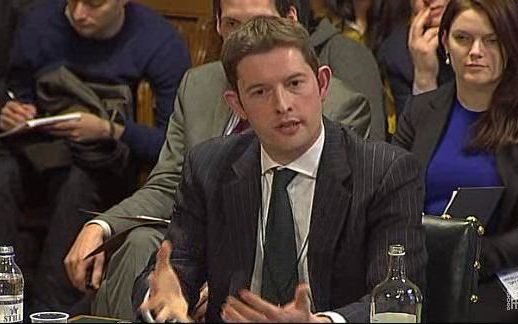 The new head of MI5 has spent his career at the security service and is the youngest chief yet but his age remains a secret
The spy who led the investigation into Russia's attempted assassination of Sergei Skripal has been appointed MI5's youngest ever boss - but the security service refused to say just how old he is.

Ken McCallum, a state-educated Glaswegian, is to take over as director general of MI5 from Sir Andrew Parker, when he retires in April after leading the organisation since 2013, Priti Patel, the Home Secretary announced yesterday.

Mr McCallum is in his mid-40s but MI5 has declined to give his precise age. The reason for not revealing his age is unclear but not thought to be related to his personal security.

Despite his relative youth, Mr McCallum is an MI5 veteran who will be seen as the “continuity” candidate, having served 25 years in the security service latterly as deputy to Sir Andrew....
#Priti Patel
Add Comment