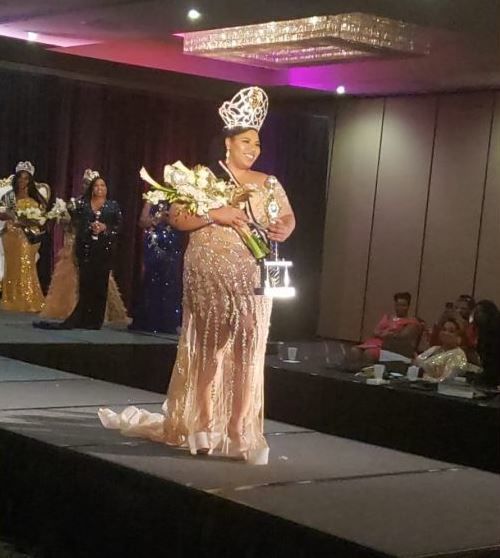 According to reports, Charles also won the Cover Girl and National Costume awards at the pageant, which was held over 3 days, March 9 - 12, 2022.

She had placed Second Runner Up at the Miss Plus Size Universe International Pageant in St Vincent and the Grenadines in April 2019.

She is now the 2nd Virgin Islands' woman to bring home an international pageant crown.

Sophia M. Rubaine won Mrs Curve Globe in June 2021 when the Virgin Islands participated in that category of the pageant for the first time. 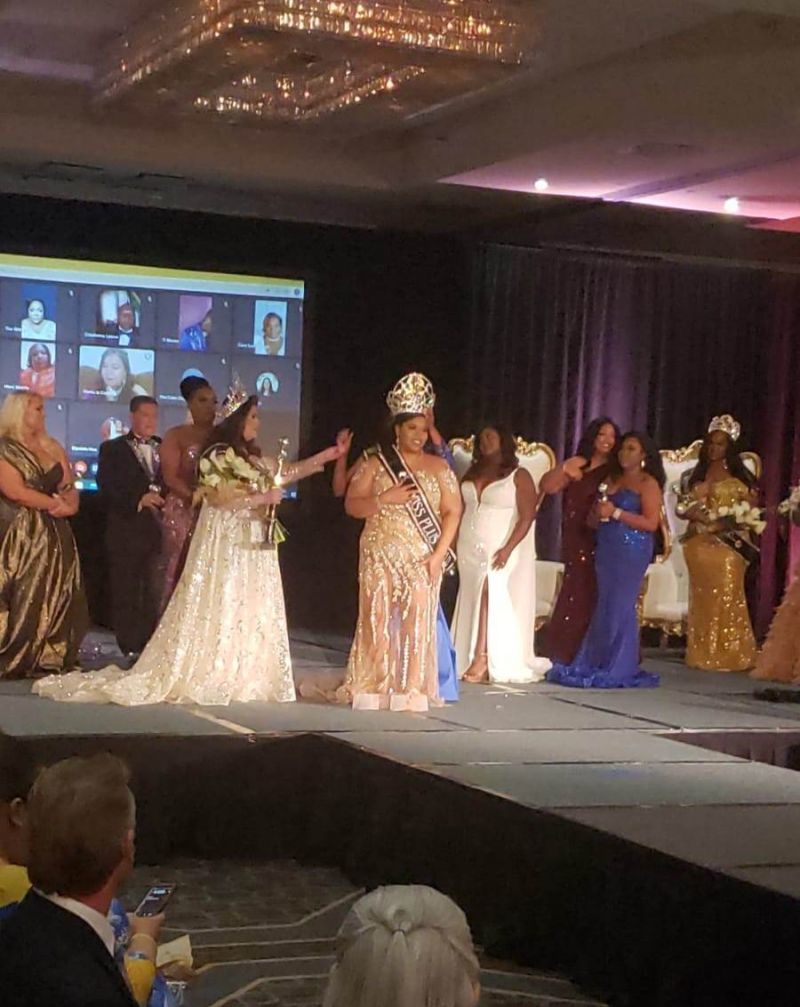 According to the Miss Plus World website, the vision of the pageant is to showcase the diversity, creativity, leadership, style, grace and beauty of women worldwide.

The mission of the pageant, according to the website, is to promote, elevate and celebrate the accomplishments and humanitarian services of women from across the nations.

It said the goal is to build a sisterhood of confident and influential women who share their cultures with each other and the world as they promote education, peace, wellness and cultural awareness.