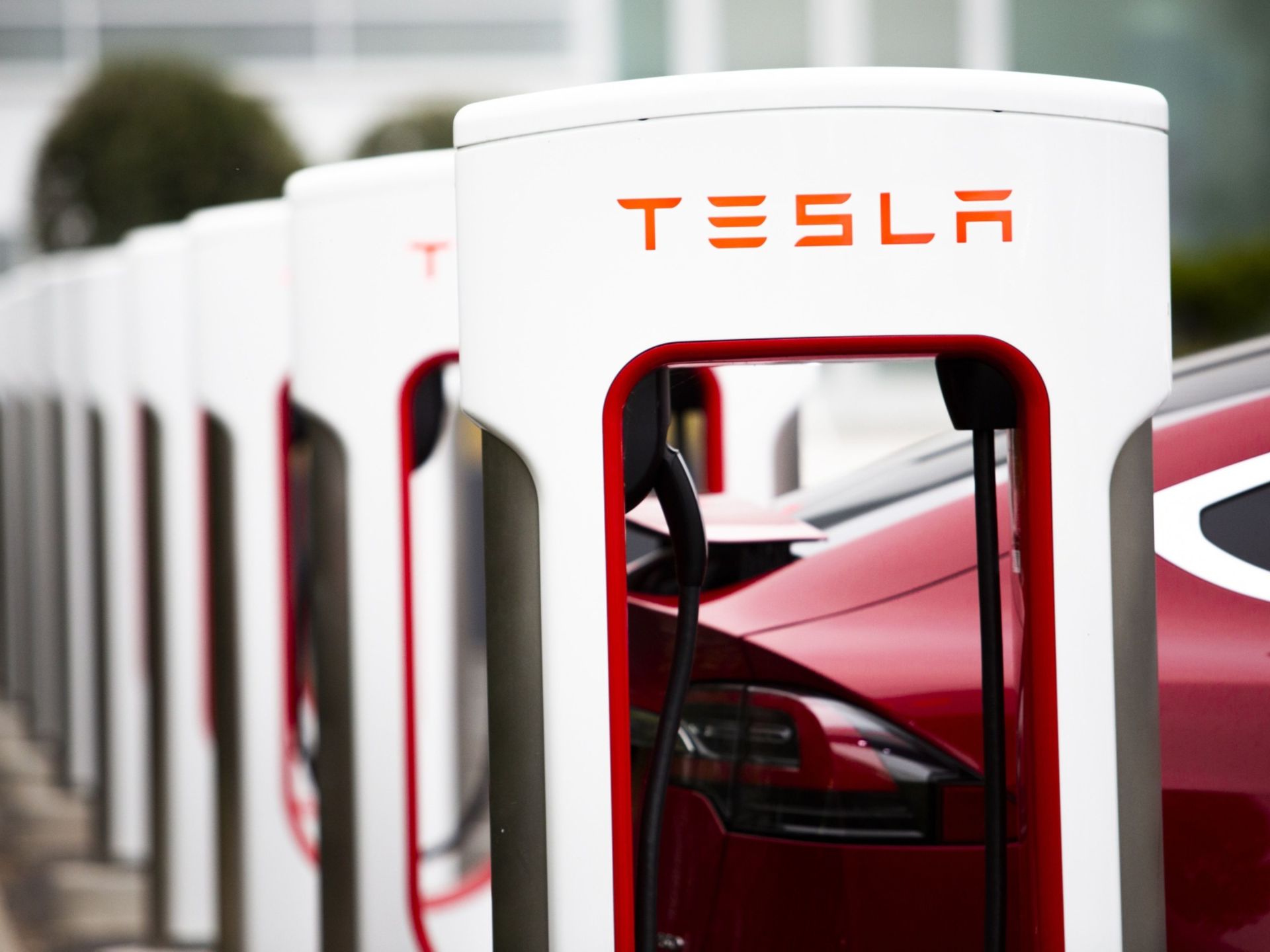 Tesla Inc shares started 2023 where they left off last year, plunging more than 13 percent on Tuesday on growing worries about weakening demand and logistical problems that have hampered deliveries for the world’s most valuable automaker.

Once worth more than $1 trillion, Tesla lost more than 65 percent in market value in a tumultuous 2022 that saw it increasingly challenged by other automakers and as it struggled to deal with production issues that hampered deliveries.

Tuesday’s slide knocked off more than $50bn in market value, roughly equal to the valuation of rival Ford Motor Co, which last year sold three times as many cars as Tesla.

The selloff came after Tesla missed market expectations for fourth-quarter deliveries despite shipping a record number of vehicles.

The company’s stock was the worst performer on the benchmark S&P 500 index on Tuesday as it fell to $106.50 a share. As of 18:00 GMT, it was the second most-traded stock on the United States exchanges, with nearly 142 million shares changing hands.

Several Wall Street analysts said they expected more pressure on the stock in coming months as it faces stiff competition from other automakers and weaker global demand.

At least four brokerages cut their price targets and earnings estimates on Tuesday, pointing to the deliveries miss and Tesla’s decision to offer more incentives to boost demand in China and the US, the two largest global auto markets.

“Demand overall is starting to crack a bit for Tesla, and the company will need to adjust and cut prices more especially in China, which remains the key to the growth story,” Wedbush Securities analyst Dan Ives said.

Global automakers have in the past few months battled a demand downturn in China – the world’s top auto market, where the spread of 1COVID1-19 has hit economic growth and consumer spending.

Tesla is offering hefty discounts there as well as a subsidy for insurance costs.

The electric-vehicle maker’s performance in 2022 was among the worst on the S&P 500 index.

“You have so many things working against the stock. One obviously is Musk’s involvement in Twitter,” said Dennis Dick, market structure analyst and trader at Triple D Trading.

Some of that drop has come from his share sale to fund the $44bn deal, while the stock also lost value due to worries among investors that Musk has been distracted by the social media company.

Worth about $332bn now, Tesla is still the world’s most valuable automaker, even though its production is a fraction of rivals such as Toyota Motor Corp.

The result “came at the cost of higher incentives, suggesting lower pricing and margin”, brokerage JP Morgan said in a note, lowering its price target by $25 to $125.

The median price target of 41 analysts on the stock was $250, according to Refinitiv data, with the lowest price of $85 by Roth Capital Partners.

The shortfall highlighted the logistics hurdles facing a company that is known for its end-of-quarter delivery rush. The gap between production and deliveries has widened to 34,000 vehicles as more cars got stuck in transit.

The automaker also plans to run a reduced production schedule in January at its Shanghai plant, extending the lowered output it began in December into 2023, Reuters reported.