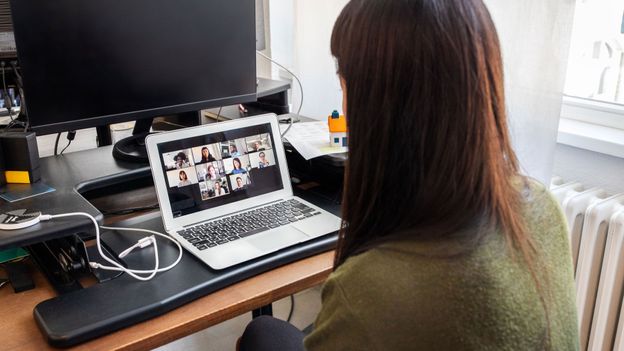 The case for turning off your Zoom camera

Bosses want video call cameras on. But workers may have a strong argument against appearing on screen when they don’t want to.

"Good morning, team! If we could all turn our cameras on for this meeting, that'd be great." It's a line that's become a common refrain in the remote work era – but one that many employees dread.

Platforms such as Zoom were a blessing when Covid-19 lockdowns hit, allowing many people to work from home. But, two and a half years into the pandemic, that same technology has become something of a curse, too. These days, millions of workers spend hours each day on video calls, exhausting themselves trying to decode colleagues’ body language or distracted by their own image on screen.

Having a camera on can often be seen as a sign of engagement; proof an employee really is committed to their work. But experts also suggest turning off cameras could, along with mitigating the annoyance of always appearing on screen, improve worker wellbeing – and makes meetings more efficient, to boot.

How cameras on became the norm

"At the beginning of the pandemic, it made a lot of sense that people wanted to be on camera, because we were living under the premise that this was going to be a two-week pause of our lives – and so we were like, 'We want to see everybody, we want to connect'," says Allison Gabriel, professor of management and organisations at the University of Arizona, US, who's studied the effects of Zoom fatigue.

But experts say the reason we still view 'cameras on' as the default today is tied to long-standing, problematic norms linked to presenteeism that preceded the pandemic.

Historically, workers have felt pressure to be visible in front of the boss. In the office, that might mean working long hours, networking or simply finding ways to draw attention to your contribution. Once remote work started, that pressure to be seen shifted to virtual meetings. Staff felt they had to have cameras on so the bosses could see them and their commitment.

Research shows workers have read their employers right; data shows bosses fear staff whose cameras are off may be slacking. One 2022 survey showed 92% of executives believe people who turn their cameras off don't have a long-term future at the company.

Often, we look to the camera as being the only indicator of engagement – Allison Gabriel

There’s also an element of micro-management: bosses who ask workers to switch webcams on are shifting controlling office behaviours to the virtual world. "It's the closest to what we know: if you're a manager, you're used to the old way of work, which was you can kind of roam the halls" to see if people are at their desks working, explains Gabriel.

But, as workers well know, leaving cameras on for everything can take a toll and exacerbate Zoom fatigue: a tiredness linked to factors like fixating on your own on-camera appearance and the cognitive strain of trying to pick up on non-verbal cues that are much easier to interpret in person. (Zoom does have a function that hides your own face on your screen while still being visible to others.)

These distractions may also reduce productivity, if workers are "focusing on themselves and how they might be being perceived” rather than the meeting itself, says Winny Shen, associate professor of organisation studies at York University, Canada.

Turning cameras off can eliminate these distractions and allow workers to be more engaged in the meeting. And being out of vision might even enable employees to work more productively, by multitasking as they listen. "In reality, what I'm wanting to be doing [as I listen] is taking notes, looking something up, trying to filter through tabs and seeing if I can contribute to the meeting," says Gabriel. 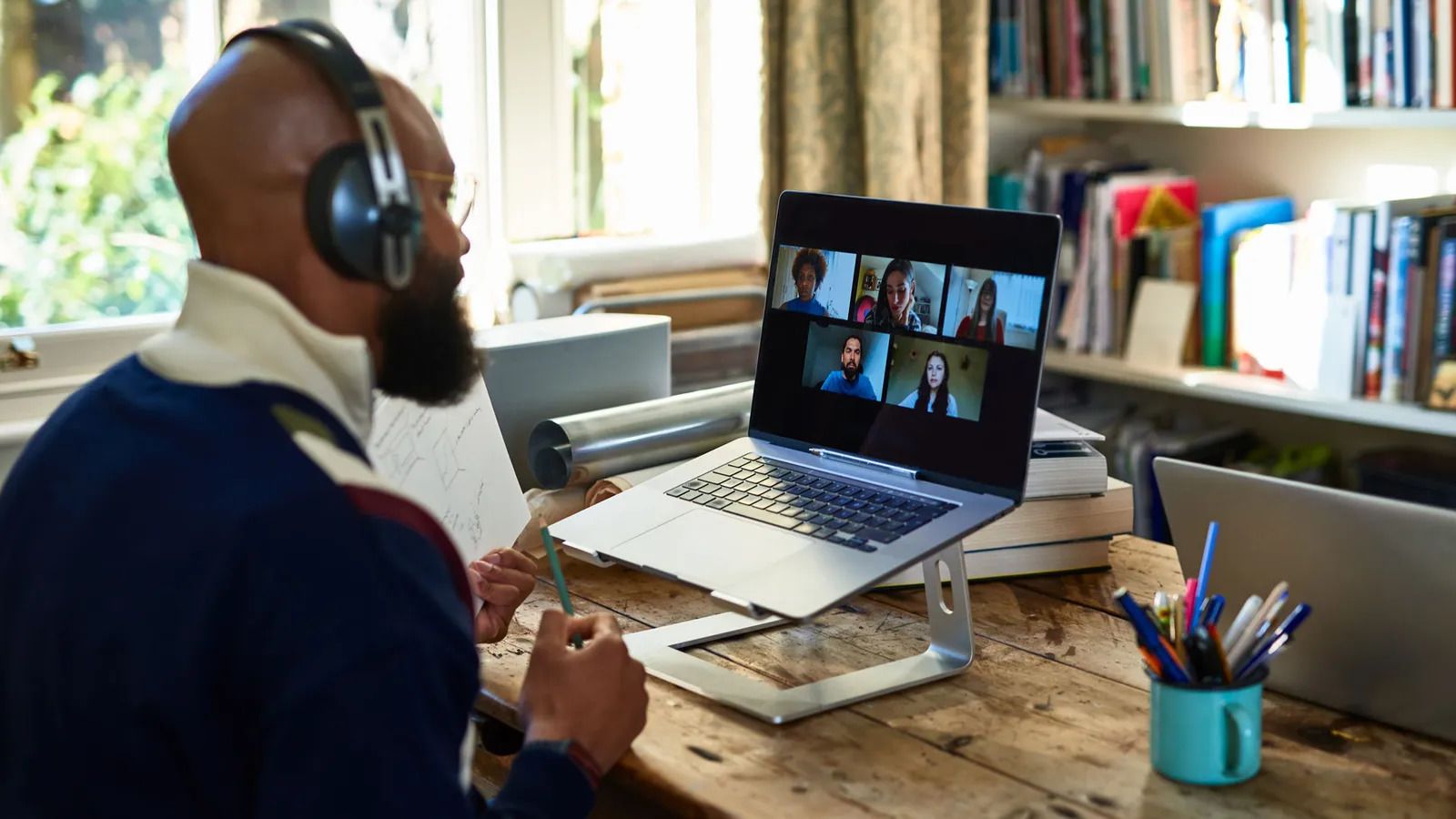 There are a lot of distractions onscreen during a video call, including one's own face, and workers might be more productive without them

Plus, a cameras-off approach has the potential to create more inclusive organisations, says Gabriel. Research shows that newcomers to organisations can experience more Zoom fatigue, because they think showing their face more often to their new colleagues is especially important, she says. Women are also impacted, because they are more likely to work from home due to childcare. Additionally, that same research found that introverts experience Zoom fatigue more acutely than extroverts. Turning off the camera could help mitigate stress for workers in these many groups who might be most affected.

What's best practise for the future?

The good news is that things could be changing. While Gabriel believes seeing people on camera genuinely helps workers who miss their colleagues, video call burnout and a greater push for worker flexibility could shift Zoom etiquette into a new direction.

Some companies have already made cameras optional, especially as more research asserts a cameras-optional approach is better for people's mental health. Gabriel says we're at an "inflection point, to let people really craft work settings and workplaces that work for them instead of against them".

People will find different balances. Shen says that while seeing people on video calls is beneficial, "it may not always be necessary". She suggests a team could do three days with cameras on a week and two days off, or something similar, to mitigate Zoom fatigue. "I think that's something companies can be a little more judicious about, or at least give people a break,” she says.

Bosses also need to trust workers and accept that if cameras are off, it doesn't mean people are disengaged. "Often, we look to the camera as being the only indicator of engagement, but what if we more carefully used other features, like the polls and the chat, where it doesn't matter if someone's camera is on or not?" says Gabriel. She says Zoom has lots of functions – besides the camera – that demonstrate workers are participating in meetings.

It’s also crucial, she believes, for whoever is running the call to set the right tone, and tell participants that having cameras on is not a requirement – whether that's the leader of a one-off meeting, or the company when setting any far-reaching policies or rules in place.

Companies and bosses still committed to ‘cameras on’ should ask themselves why they think they need them. If it’s because they fear workers are goofing off, Gabriel and Shen point out that the workforce functioned well on old-fashioned telephone conference calls for decades. Having new platforms like Zoom doesn’t necessarily mean everything about older practises is outdated.

"Just because the technology can do something, doesn't mean that it always makes sense for us," says Shen.