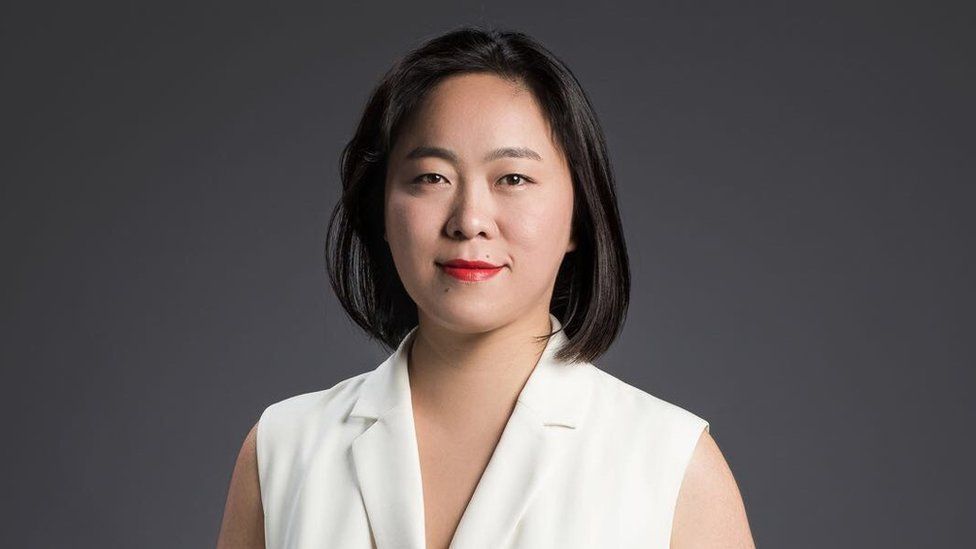 HSBC has started hiring hundreds of bankers under a new venture to seek out wealthy clients across China.

It's part of the bank's ambitious plan to employ 3,000 roaming bankers in total, armed with digital tablets.

The woman leading the rapidly-growing team is Trista Sun, who is helping a digital-banking push at HSBC that analysts say is long overdue.

The venture, known as HSBC Pinnacle, is part of chief executive Noel Quinn's plan to pivot the bank more towards Asia and to focus on wealth management.

This week HSBC confirmed it is moving four top executives from London to Hong Kong as it accelerated its strategic shift, including its chief executives of wealth and personal banking, and global commercial banking.

Ms Sun told the BBC that her team had already started targeting the Chinese cities of Shanghai, Guangzhou, Hangzhou and Shenzhen to search for wealthy clients for its insurance and investments business.

She has also set up a financial technology (fintech) platform in Shanghai to operate Pinnacle - the first foreign financial institution to do so in mainland China.

Pinnacle's goal is to grab a greater share of China's growing middle class, a segment it expects to swell to 600 million people by 2028. HSBC has about $1.6tn (£1.2tn) in funds from its wealth business, half of which comes from Asia.

The bank is not just competing with traditional rivals like Goldman Sachs and JP Morgan in this space. It also faces stiff competition in China from technology giants Alibaba and Tencent which have their own financial services via popular apps like Alipay and WeChat.

While Alibaba has faced a crackdown by Chinese regulators, it still has a market value around five times bigger than HSBC's. 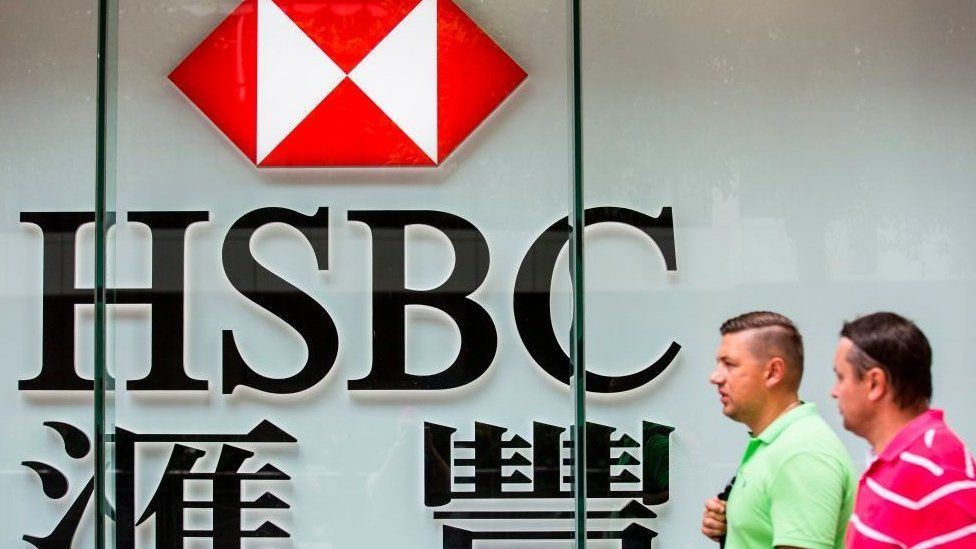 But HSBC says recruiting thousands of bankers over the next five years should give it an edge over its fintech rivals.

"We are of the view that a digital and human hybrid financial planning model, co-created with customers and financial planners, is the way forward for affluent customers," Ms Sun told the BBC.

Bruce Pang, head of research at Hong Kong-based China Renaissance Securities, said HSBC's brand name gave it a strong advantage in China, where it had a long history.

"But the big elephant may be too heavy to move forward despite its international strengths," he added. "Chinese banks could also be better equipped to tap into growing incomes in the mainland with more solid local franchise and nationalism-fuelled loyalty."

In 1984, HSBC became the first foreign institution to secure a banking licence in mainland China. It now has about 160 branches there, more than any other foreign bank.