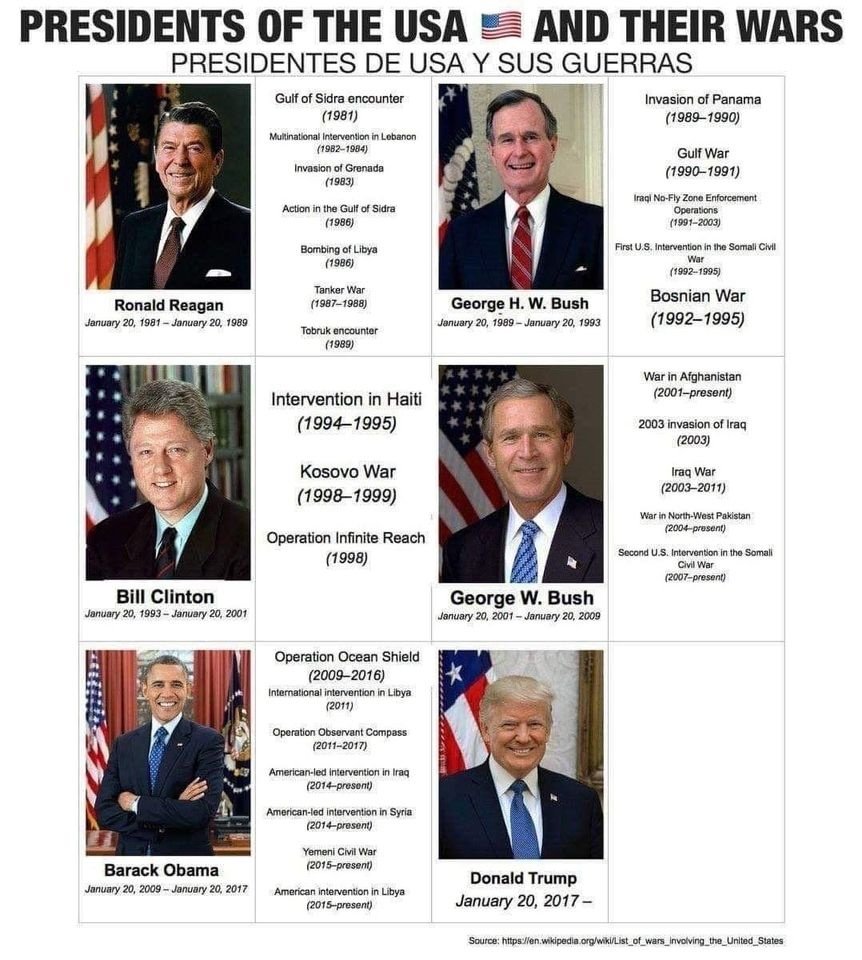 Any move to accelerate withdrawals would set up a clash with the nation’s top generals and other civilians.

President Donald Trump’s decapitation strike on the Pentagon this week is raising fears that the U.S. will accelerate the withdrawal of troops from Afghanistan, putting newly installed leaders on a collision course with top generals and others who are urging a more deliberate drawdown.

Current and former administration officials say Trump fired Defense Secretary Mark Esper Monday in part over his opposition to accelerating troop drawdowns worldwide, and especially in Afghanistan. The upheaval accelerated on Tuesday with the resignation of three high-level civilians and the installation of loyalists who are expected to ram through Trump's agenda, and continued on Wednesday when retired Army Col. Douglas Macgregor, an outspoken critic of the war in Afghanistan, was brought on as senior adviser to new acting Defense Secretary Chris Miller.

Any move to accelerate withdrawals would set up a clash with the nation’s top generals and other civilians, who have argued publicly against leaving Afghanistan too quickly while the security situation remains volatile. It would also complicate President-elect Joe Biden’s pledge to leave a small number of troops in the country to guard against terror attacks.

“A precipitous and what appears to be near total withdrawal of U.S. forces from Afghanistan — not on a conditions-based approach advocated by our military, political and intelligence leadership but rather on an old campaign promise by President Trump now carried out by hyperpartisan Trump loyalists installed in a last-minute purge of DoD — is both reckless and will not make America safer,” said Marc Polymeropoulos, a retired CIA senior operations officer.

Concerns are also growing within the national security community that the personnel churn portends other major policy shifts, such as military actions abroad and in the U.S. Yet current and former administration officials believe the moves were more about rewarding allies and punishing those who resisted the president’s agenda than they were about major changes in direction.

So far, defense officials say the new Pentagon leadership team has not floated any drastic policy changes and is primarily concerned with getting up to speed. On Wednesday, many senior officials, including Joint Chiefs Chairman Gen. Mark Milley, were out of the building participating in Veterans Day events.

Still, some former and current national security officials say they are concerned the president is planning major policy shifts and wants loyalists in position to implement them. The installation of Tata and Macgregor in particular points to a faster troop withdrawal, as both are vocal opponents of the war in Afghanistan. Macgregor’s hiring was first reported by Axios and confirmed by a defense official.

“There is a lot of concern among military and former civilian Pentagon people that this shift was because [Trump] intends to take some kind of controversial military action and wanted junior political people that would greenlight it,” said one former Trump official.

The Pentagon is moving to bring the troop level down to 4,500 this month, but that’s where the agreement ends. National security adviser Robert O’Brien says the number should drop to 2,500 by January before heading to zero in May — per the peace plan Washington signed with the Taliban — but Trump has said the U.S. “should” completely pull out by this Christmas.

Milley, on the other hand, said O’Brien and others can “speculate as they see fit” on troop numbers, but the withdrawal must be guided by conditions on the ground. O’Brien later shot back “it’s not my practice to speculate.”

Meanwhile, Gen. Scott Miller, the U.S. commander in Afghanistan, has repeatedly said violence in the country is still too high.

The Pentagon’s policy and intelligence chiefs would typically be the ones providing leaders with input on troop drawdown matters. Now that those posts are filled by loyalists — Tata and Ezra Cohen-Watnick, a close ally of former national security adviser Michael Flynn, respectively — it becomes easier for the president to push through his agenda.

Former and current defense officials say the new acting defense secretary is not interested in making major changes. A former Green Beret and director of the National Counterterrorism Center, Miller has publicly advocated for defeating al Qaeda and stopping terrorists from making Afghanistan a safe haven. Miller will likely present the president with all the options for and against going down to zero troops in Afghanistan, but ultimately Trump gets to decide.

Miller is viewed as a competent professional dedicated to serving the country, but how he balances ensuring calm with the president’s demands is an open question.

“I don’t think they know” what the White House has planned, “and of course not knowing in the Pentagon makes people nervous,” said another former defense official. “There are a lot of nervous people.”

The hours following the personnel changes saw no shortage of defense establishment figures sounding the alarm over what Trump may do next with fewer forceful personalities in the Pentagon to stop him.

Officials in the Pentagon are concerned, for example, about the possibility that the president could threaten again to deploy active-duty troops to quash election-related unrest, or to help prevent a presidential transition.

Yet other officials see the personnel moves as basic cronyism, and even an implicit acknowledgement that Trump’s allies risk being out of a job come Jan. 20.

And there were signs late Tuesday that heads would continue to roll at the Pentagon. After the resignation of James Anderson, the former acting Pentagon policy chief, officials gathered to give him a spontaneous “clap-out.” But political appointees were told not to attend or else they would be terminated, according to one defense official.

Meanwhile at the National Security Agency, longtime Trump loyalist Michael Ellis was selected this week to serve as the agency’s general counsel. Ellis, who had been serving as senior director for intelligence on the National Security Council, was previously counsel to the House Intelligence Committee under Nunes and, according to impeachment testimony, played a role in hiding Trump’s phone call with Ukrainian President Volodymyr Zelensky in a classified NSC system.

Two congressional intelligence committee officials said the Ellis move in particular seemed like classic “burrowing in.” That occurs when a political appointee is installed as a civilian member of the Senior Executive Service, making it difficult for Biden to fire him and give him more credibility on paper in the future as someone who has served in a “career” position.

“I think this is mostly about Michael, and only secondly about Trump,” said a former senior NSA official. “Michael has wanted this job for a long time.” The former official added that NSA and DoD had for months been “pushing back” on White House efforts to put Ellis’ name into the mix for the position, which has been vacant since January but managed in the interim by Deputy General Counsel Teisha Anthony. But when Esper was fired, Ellis saw an opening, the former official said.

“It can simultaneously be true that this is a nefarious effort by the Trump administration to convert political appointees into career positions and entrench them in agencies over the long term, and also true that the nature of the NSA general counsel limits what someone could do on their own initiative or without the agreement of the NSA director,” said Susan Hennessey, who served in OGC at NSA. “So that’s one reason to maybe not be alarmed about what might happen in a limited period.”

Reminder to those saying withdrawing troops may cause a “clash” with Generals/Pentagon: there is only one Commander in Chief, it is ⁦⁦⁦⁦@realDonaldTrump⁩ and when he orders the troops out of Afghanistan, the only proper answer is “Yes sir.” https://t.co/RLWVw0T5rM

Oh ya 74 days ago
Yes the Generals and the military industrial complex would hate to see the fighting stopped, but the ones actually fighting and dying would love to come back to their loved ones. Trump is helping the average American and the Generals are pissed as they live their whole life wanting to send others off to war as the stay safe themselves
View all comments (1)Add comment