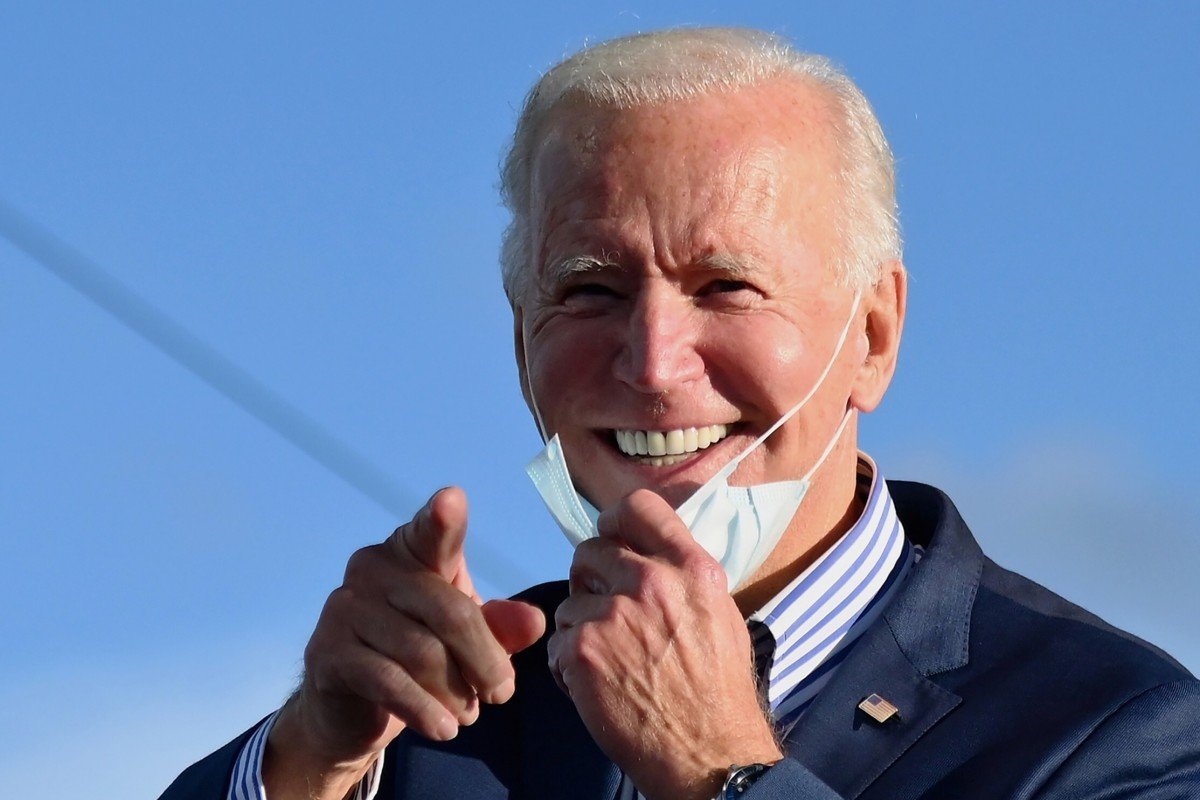 Social media lights up with claims that Joe Biden confused Donald Trump with a previous occupant of the Oval Office. But many posts omit a critical detail.

US President Donald Trump on Monday taunted opponent Joe Biden for forgetting his name and calling him “George” just a week before the election.

Trump, 74, has often accused Biden, 77, of being senile as the two candidates battle it out ahead of the November 3 vote.

Joe Biden’s habit of verbal gaffes re-emerged on Sunday evening when he struggled to remember Trump’s name as he addressed a virtual concert by television link.

He twice called his opponent “George” – perhaps a reference to one of the Bush presidents.

“Four more years of George, er, George, er, he – we’re going to find ourselves in a position where, if Trump gets elected, we’re going to be in a different world,” Biden said, sitting next to his wife Jill, who appeared to be prompting him.

Joe Biden called me George yesterday. Couldn’t remember my name. Got some help from the anchor to get him through the interview. The Fake News Cartel is working overtime to cover it up!

Trump has sought to paint Biden as mentally unfit for office, and the president swiftly jumped on the moment of forgetfulness.

“Joe Biden called me George yesterday. Couldn’t remember my name,” Trump tweeted with glee. “The Fake News Cartel is working overtime to cover it up!”

Biden, who would be the oldest ever president if elected, has fiercely fought back at Trump’s allegations over his mental health, saying they were a tactic to distract from the president’s record in office.

The Democratic candidate has a solid lead in national opinion polls, but the contest appears tighter in the most critical battleground states that could decide the outcome.

With eight days until the election, Trump on Monday wooed voters in Pennsylvania, a battleground state he won in 2016 and is crucial to his chances of winning a second term.

“We win Pennsylvania, we win the whole thing,” the president told cheering supporters in Allentown, predicting victory in a state where opinion polls show is he trailing Biden.

The US Electoral College: how does it work and why does it exist?

A state where voters can swing toward either major party, Pennsylvania has been heavily courted with frequent visits by both candidates. Trump was due to speak later in the day in Lititz and Martinsburg. Trump also planned multiple stops in Michigan and Wisconsin this week, as well as visits to Arizona, Nebraska and Nevada.

Biden will be aided in Florida with an appearance in Orlando on Tuesday by former president Barack Obama, under whom he served as vice-president.