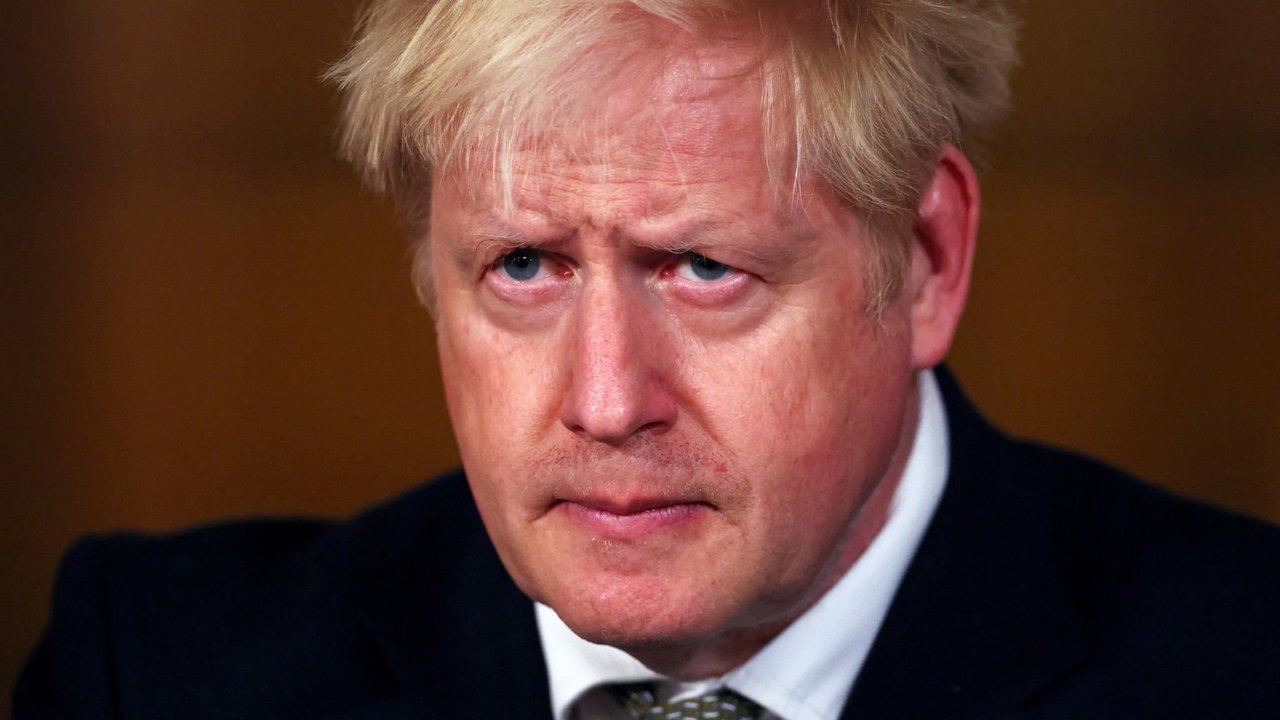 The Prime Minister called an unscheduled meeting of senior ministers on Friday night to discuss how to contain the new variant
An emergency toughening of Covid restrictions could be announced as soon as Saturday after Boris Johnson was handed alarming new evidence of the virulence of a mutant strain of the virus.

The Prime Minister called an unscheduled meeting of senior ministers on Friday night to discuss how to contain the new variant, which has so far been largely confined to London and the South East.

Travel restrictions are among the measures under discussion, with one source suggesting the Government could even restrict travel between the South East and other parts of the country.

An alternative would be to ban commuters from travelling into London, after the mutant strain, which originated in Kent, spread rapidly to London and then the home counties.

Much of the South East was put into Tier 3 by the Government only on Thursday, but the new information about the transmissibility of the mutant strain was so worrying that ministers fear they may have to act immediately.

Government scientists at the Porton Down laboratory in Wiltshire have been conducting experiments on the new strain, and have confirmed ministers' fears about it being far more infectious than the original strain of the virus.

One source in the scientific community said there were "concerns in government" about the new strain after the evidence was presented to ministers on Friday afternoon.

"The evidence that the new strain of the virus more easily transmits from one person to another has hardened up," said the source.

The meeting of ministers was expected to continue late into the night, with Whitehall sources refusing to rule out a press conference on Saturday to announce additional restrictions.

Mr Johnson has been adamant that he will not change the law allowing up to three households to get together over Christmas, but has already advised families to keep their "bubbles" as small as possible.
#Covid  #Coronavirus  #Boris Johnson
Add Comment