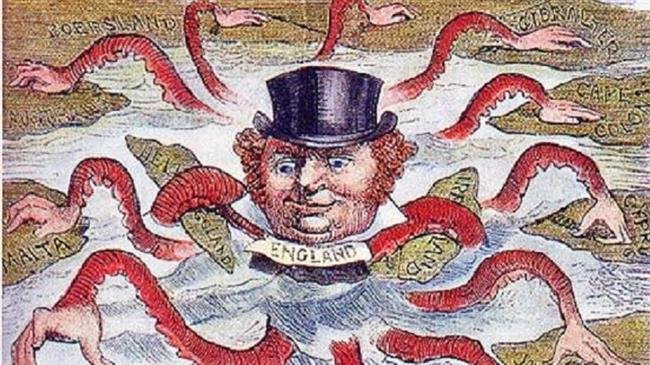 Reality: Amid criticism that the UK was lagging badly behind other countries, Boris Johnson declared in March that coronavirus testing would increase to 25,000 tests a day, with NHS frontline staff being among the first to benefit.

At the start of April, testing was well short of the interim goal of 10,000 tests a day, with only 2,000 of about half a million NHS frontline workers having been tested. As a result, scores of NHS staff have been self-isolating without knowing if it was safe for them to return to work.

Claim: testing is being held up by a shortage of reagents

Reality: As nations scramble to scale up testing, the global suppliers of key chemicals called reagents are struggling to meet demand. According to the British In Vitro Diagnostic Association, companies are working flat out to boost their supply but are having to prioritise where the mixtures are sent.

The reagents needed are specific, and different ones are required for different PCR machines – the equipment used to test for the virus by detecting its genetic material. Smaller companies are being consulted about other virus testing strategies. A better pandemic preparedness plan might have foreseen the surge in demand for testing materials and arranged to act swiftly, critics say.

To add to the confusion, the Chemical Industries Association, which represents the UK’s very substantial chemicals industry, told ITV News on Tuesday that it had contacted its members who said there was no shortage of the relevant reagents.

Reality: The government has bought millions of home test kits that can show if someone has had the virus and so, hopefully, developed some immunity. But no one has been able to say when the kits will be in circulation.
Advertisement

At the end of March, Prof Sharon Peacock, the director of the national infection service at Public Health England, told MPs on the science and technology committee that the finger-prick tests would be evaluated within the week, and that mass testing could start days after.

The government later backtracked, saying it would be some time before the tests were available and that blood samples would need to be posted to a laboratory for analysis. The tests look for antibodies to the virus, not the virus itself, so cannot pick up new infections.

Claim: a bad test is worse than no test

Reality: Prof Chris Whitty, England’s chief medical officer, said it was crucial for coronavirus tests to be evaluated carefully because “one thing worse than no test is a bad test”. The reason is simple: a bad test could give an infected doctor the all-clear, sending them back into hospital to spread the virus to colleagues and patients.

But some scientists argue that in the crisis the NHS needs to be more creative and relax its normally stringent rules. NHS test protocols demand specific equipment, enzymes and other chemicals, because these are known to produce reliable test results. But with those chemicals and other items in short supply, alternatives can be used to get around the bottleneck and get tests out more quickly.

These tests will not be the gold standard the NHS prefers, but with proper evaluation, scientists believe they would be as good. 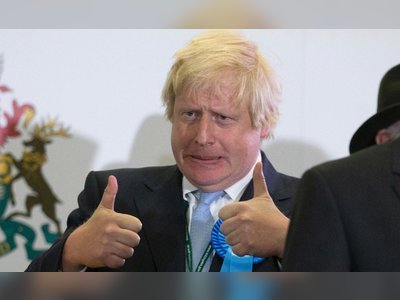 UK: Sex with someone you don’t live with is illegal from today

New coronavirus guidelines have made it illegal to have sex in your own home with a person from another household from today. 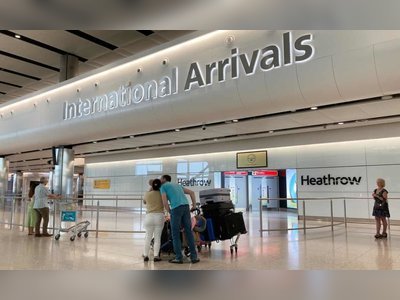 Tens of thousands of new arrivals to the UK will be able to go food shopping, change accommodation and use public transport from airports during a 14-day quarantine imposed to p... 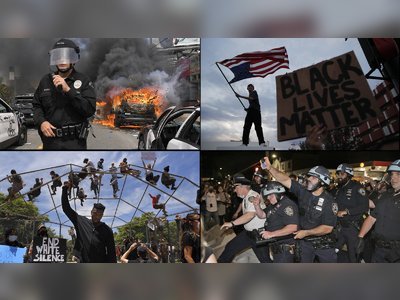 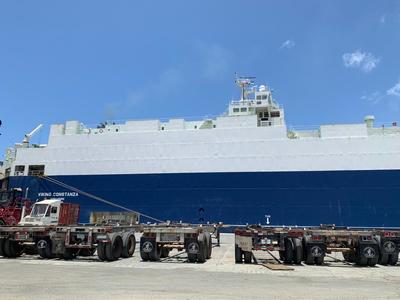 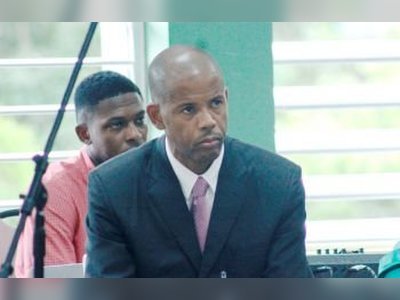 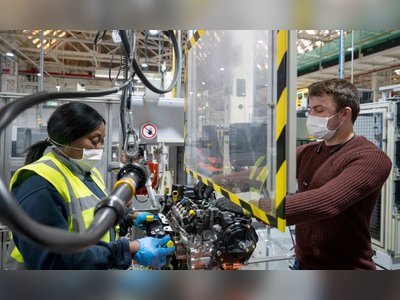 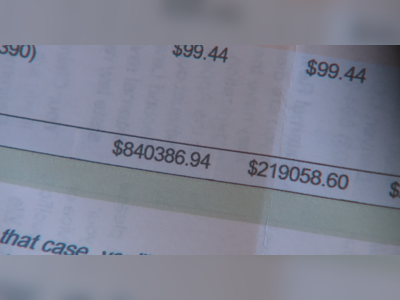 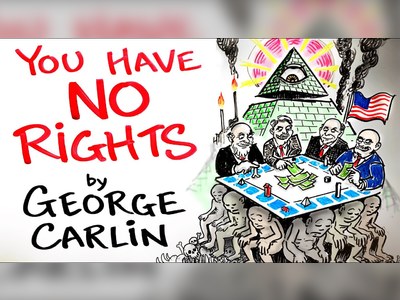