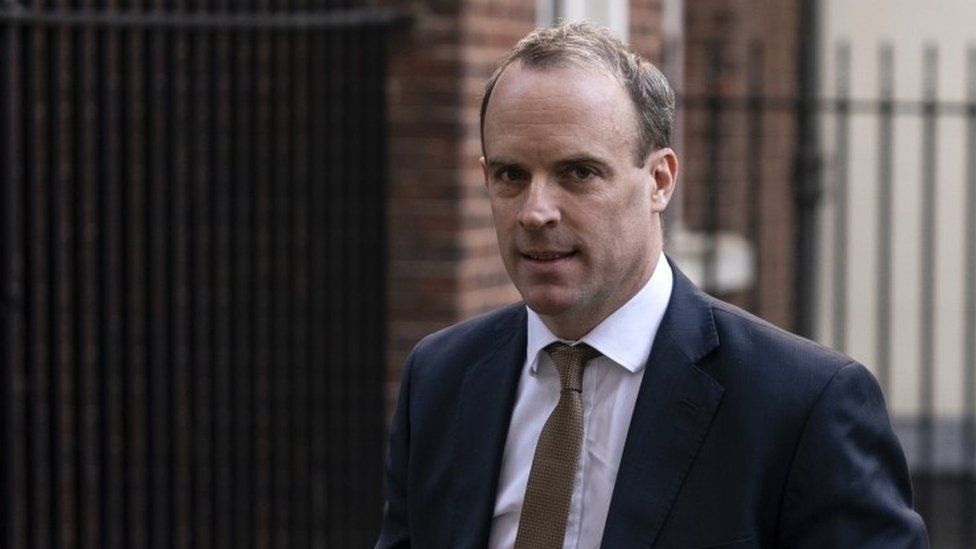 In the statement, Raab said: “The UK Government is responsible for ensuring the security and good governance of BVI. We have a constitutional and moral duty to protect the interests of the people of BVI. We cannot ignore such serious allegations.”

Raab continued: “With this in mind, on Monday 18 January, the Governor of BVI, supported by the UK government, announced an independent Commission of Inquiry.”

The Foreign Secretary added that Governor Jaspert has told him about a consistent and deeply troubling array of concerns that local institutions and the community have brought to the Governor’s Office.

COI to be completed in 6 months

He said the Commissioner is expected to conclude and deliver his report to the Governor within six months.

“At this point, we hope that the UK and BVI will be able to consider the recommendations together in a constructive manner that best serves the people of BVI,” Raab said.

Problem too big for local authorities

The Foreign Secretary’s statement also said the UK is stepping in because the problem of alleged political misconduct is more than the BVI local authorities can handle.

“Successive attempts have been made to address these concerns through local institutions, many of which have done commendable work to bring them to light. However, the scope and seriousness of the concerns are now beyond local capacity to address,” Raab explained.

The Foreign Secretary’s statement also reiterated the information released by Governor Jaspert, saying the Commission will inquire into whether there is information to substantiate claims that corruption, abuse of position and serious impropriety has taken place in public office in recent years.

In the meantime, the BVI public is waiting on a press conference Governor Jaspert will host this week to hear further details about the upcoming COI.

Among other things, the public is anxious to know how the Commission will be funded and when the COI will commence.