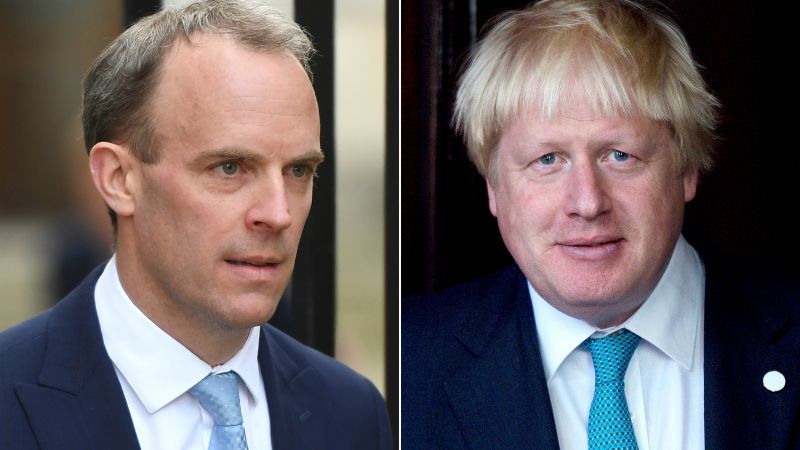 British MP, Dominic R. Raab, who serves as Foreign Secretary and First Secretary of State in the United Kingdom Government of Alexander Boris de Pfeffel Johnson, has been warned that he is breaking the law from Thursday, April 1, 2021, when a cut to the UK’s international aid budget comes into force without being approved by Parliament.

The Genisis of the development is that at a spending review in 2020, the chancellor of the Exchequer, Rishi Sunak, said the UK would temporarily reduce its aid budget from 0.7% to 0.5% of national income, according to the Guardian.

MPs have said the decrease is likely to become permanent, with one MP describing the idea that the government would ever choose to put aid spending back. However, the 0.7% target is enshrined in law, meaning the government should bring forward a vote on reducing it, however, this was not fone.

According to a report from ‘The i” a British publication, a group of 28 MPs from seven different political parties have since written to Mr Raab claiming he is in breach of the law by failing to reach the 0.7 per cent goal instituted by David Cameron.

“The ex-Director of Public Prosecutions, Lord Macdonald of River Glaven, has recently investigated the legality of the Government’s failure to pass new legislation before the development cut was announced. He was clear that the International Development Act 2015 does not make provision to change the 0.7 per cent target itself, only to miss it.”

Layla M. Moran, the Liberal Democrats’ aid spokesperson told 'The i", “We are asking Dominic Raab to tell us what checks and processes this decision went through before being made." 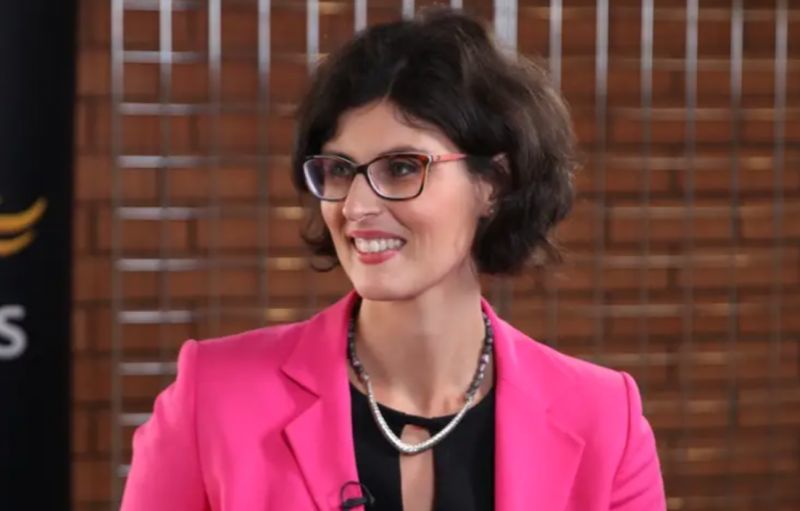 Layla M. Moran, the Liberal Democrats’ aid spokesperson told 'The i', 'We are asking Dominic Raab to tell us what checks and processes this decision went through before being made.'

"We also urge him to bring this to Parliament for a vote when we return from Recess, even though it would be retrospective. The clear intention of the current law cannot be ridden roughshod over,” she said.

The lastest backlash comes as Johnson's Government has been avoiding checks and balances into its governance, including an inquiry into its disastrous handling of the coronavirus pandemic.

"The i" reported that when it comes to the cut in aid spending, critics have claimed that the Government does not want to hold a vote because it is nervous about the size of any Conservative backbench rebellion where as many as 30 Conservative MPs could oppose the cut.

Ironically, it is the same UK Government that has backed a controversial Commission of Inquiry into Governance in the Virgin Islands.