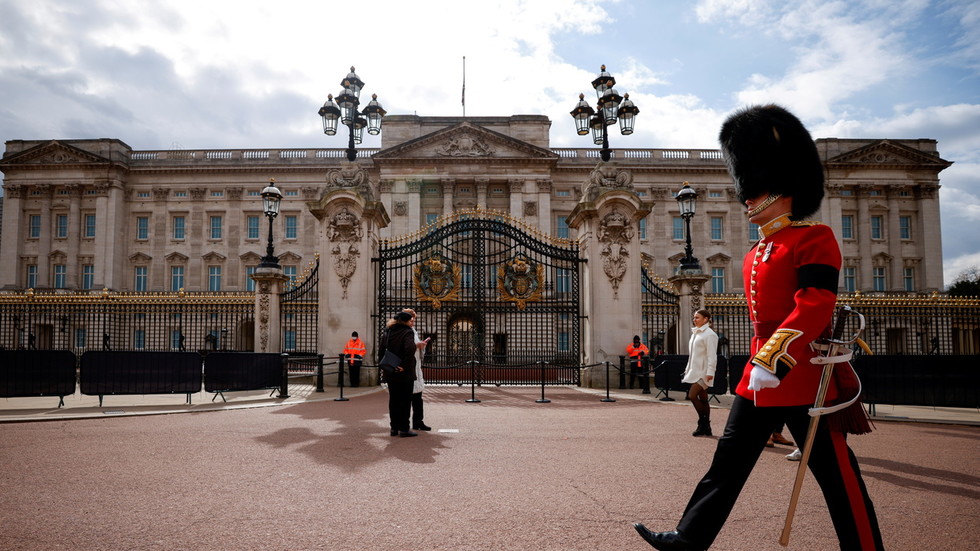 Hit by allegations of racism, Buckingham Palace has now been accused of conducting a face-saving exercise after disclosing diversity figures relating to the royal household’s workforce and admitting that it needed to “do more.”

In its annual financial accounts report for 2020-2021 on Wednesday, the palace published for the first time the percentage of ethnic minority workers it employs. Around 8.5% of the Queen’s staff are drawn from black, Asian and other ethnic minority backgrounds.

That number is expected to climb to 10% by the end of next year. Multiple UK publications quoted an unnamed senior palace official as saying that the figures were “voluntarily” revealed so as to ensure there could be “no place to hide” if progress was not made.

“We recognise our own workforce needs to reflect the communities that we serve,” said the official, who noted that the royal family “actively embraced the diversity of our nation and that of the Commonwealth, and we take our lead from that.”

The official added that the issue was not that no efforts were being made, but that the level of progress has not been “what we would like” so far. They added that the figures were a “significant step” nonetheless and that there was ongoing engagement with “external advisers” and “grassroots level” organisations.

The figures, which were reportedly monitored internally previously, come months after accusations of racism were levelled against royal family members by Prince Harry and Meghan Markle during their bombshell TV interview with Oprah Winfrey in March.

According to the royal finance report, however, the palace’s diversity strategy had been changed as early as 2020 to more actively prioritise inclusion. Palace sources also reportedly said it had privately contracted an independent law firm to investigate allegations that Markle had bullied staff members.

Officials also denied earlier reports that the palace was considering the appointment of a “diversity tsar” to improve representation, but the idea has reportedly not been totally ruled out.

The diversity figure was lower still at Clarence House, where Prince Charles and Camilla Parker Bowles reside. Its annual report showed that women comprise 60% of the senior management team and 8% of its staff was composed of ethnic minorities.

However, Kensington Palace, which houses Prince William and his family, did not publish its figures – a point of inquiry raised by a number of individuals on social media.

In a series of tweets, Nadine White, race correspondent at The Independent, said a number of questions remained about the figures, including why diversity was “lacking,” a breakdown of their specific ethnic groups employed and the roles they were hired for and what the pay difference was between ethnic minority staff compared to white co-workers.

Diversity campaigner Marcus Ryder agreed, noting that the palace should publish the “percentage of salary spend that goes to non-White staff” in addition to the headcount percentage so as to “provide a more revealing picture.”

A number of users echoed this sentiment, with one person questioning the number of ethnic minority job applications the royal household receives for each vacancy and the proportion of these that lead to employment.

Several Brits wondered why the palace was looking to publicise its diversity figures at all, since it was going to be criticised either way. Others said the issue of the staff more accurately reflecting the UK’s ethnic makeup was moot since there was “not a lot of diversity in the country.”

Ethnic minorities make up roughly 13% of the UK’s population.