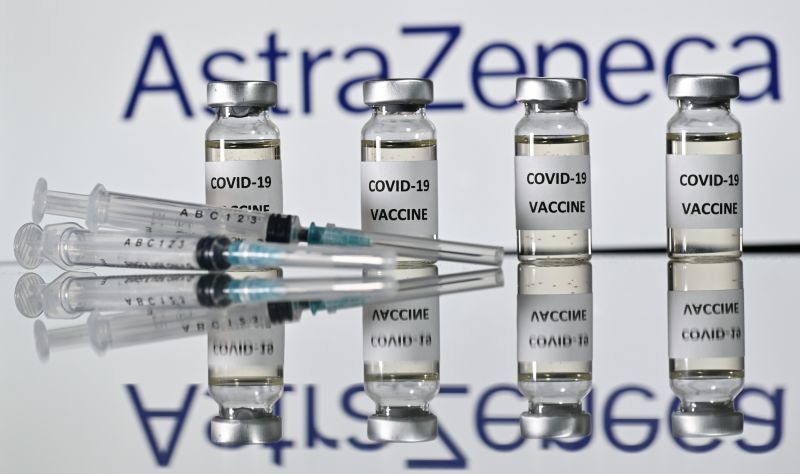 As the Virgin Islands (VI) prepares to receive some 8000 (in the first instance) of the Oxford-AstraZeneca COVID-19 vaccines, residents are being told should they develop any side effects and have to be treated, the medical costs will be absorbed by the United Kingdom (UK).

The vaccines arrive in the territory today, Thursday, February 4, 2021.

According to the Medicines & Healthcare products Regulatory Agency (MHRA) in the UK, most side effects of the AstraZeneca vaccine "resolved within a few days, with some still present a week after vaccination".

The common side effects of this vaccine are: tenderness, pain, warmth, redness, itching, swelling or bruising where the injection is given; Generally feeling unwell; Feeling tired (fatigue); Chills or feeling feverish; Headache; Feeling sick (nausea); Joint pain or muscle ache.

It said other common side effects - affecting up to one in 10 people – include a lump at the injection site, fever; being sick (vomiting) and flu-like symptoms, such as high temperature, sore throat, runny nose, cough and chills. 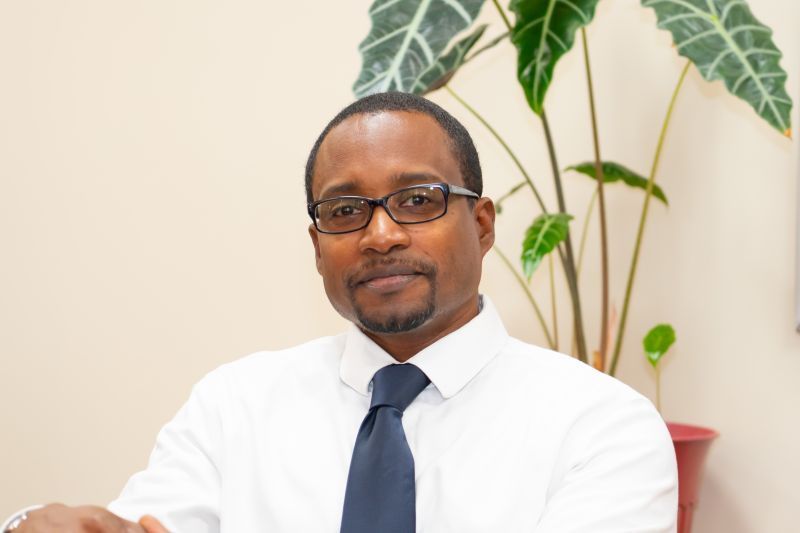 Uk to cover costs for side effects treatment

Host Cathy O. Richards had asked Dr Georges who would bear the cost of medical expenses for persons who may develop adverse reactions to the vaccine.

Dr George explained: “We are looking for the potential for risks and they, the UK, will be covering the costs for it because these are some of the conditions under which the vaccine is procured and it is also being distributed. So that indemnification that the UK gives to their own citizens in the UK is extended to the British Virgin Islands.”

He added, “With the roll-out of a vaccine programme, and with our regular programme of immunisation, we monitor side effects. So you have a range of side effects with vaccines from very, very mild to potentially severe and there is a whole system of monitoring all of them, so that is in place and, of course, it has to be expanded greatly for COVID vaccine because we are looking at large numbers.”

Side effects will be reported to various health agencies

Dr Georges confirmed during the interview that following the arrival of the vaccine in the territory, the Ministry will take some days before the actual vaccination process begins, noting that establishing a strong and effective technology system cannot be done on paper and excel spreadsheets.

“It’s going to take us a while because there is a lot of groundwork that we have not completed yet and we are still working on.”

Mr Georges also said a sub-committee has been appointed and has already started meeting. “As you would notice, there hasn’t been a tremendous amount of stuff out in the media, we are now on the show getting the ball rolling…there is a lot of work in the background that has to be set up, as the Minister said, monitoring of information is extremely important.

"We don’t want to do this by paper and phone calls, we want to have a proper technology system in place to deal with that whole issue of persons registering their interest, deciding where they want to go and get a vaccine…monitoring our inventory, monitoring our coverage level, so we want to take the time to implement a strong technology system so we can handle this.”

Meanwhile, Health Minister Malone has previously stated that the vaccination is not mandatory; however, he will be among the first to take it in order to quell fears about the shots.

AZD1222, known as the Oxford–AstraZeneca vaccine among others, is a COVID-19 vaccine developed by Oxford University and AstraZeneca given by intramuscular injection, using as a vector the modified chimpanzee adenovirus ChAdOx1.

One dosing regimen showed 90% efficiency when a half-dose was followed by a full-dose after at least one month.