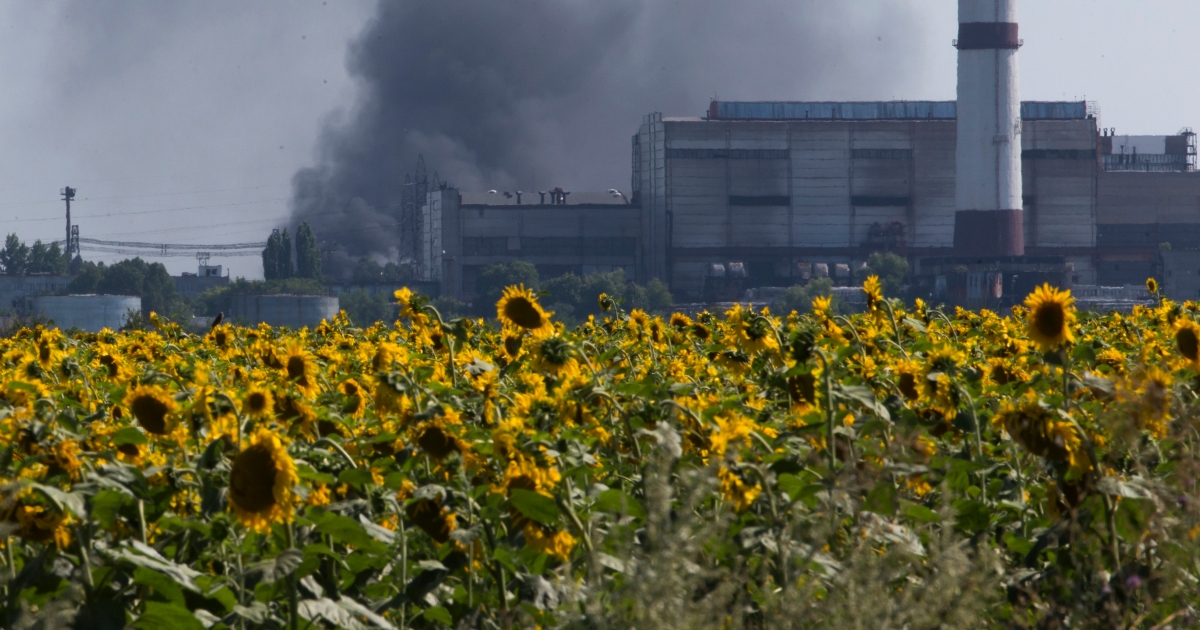 Ukraine war disruptions send food prices to their highest ever

World food prices hit an all-time high in March following Russia’s invasion of agricultural powerhouse Ukraine, a United Nations agency said on Friday, adding to concerns about the risk of hunger around the world.

The disruption in export flows resulting from the February 24 invasion and international sanctions against Russia has spurred fears of a global hunger crisis, especially across the Middle East and Africa, where the knock-on effects are already playing out.

Russia and Ukraine, whose vast grain-growing regions are among the world’s main breadbaskets, account for a huge share of the globe’s exports in several major commodities, including wheat, vegetable oil and corn, their prices reached their highest levels ever last month.

Ukrainian ports have been blocked by a Russian blockade and there is concern about this year’s harvest as the war rages on during the sowing season.

The UN Food and Agriculture Organization (FAO) said its Food Price Index, which tracks monthly changes in international prices for a basket of commodities, averaged 159.3 points last month, up 12.6 percent from February. As it is, the February index was the highest level since its inception in 1990.

FAO said the war in Ukraine was largely responsible for the 17.1 percent rise in the price of grains, including wheat and others like oats, barley and corn. Together, Russia and Ukraine account for approximately 30 percent and 20 percent of global wheat and corn exports, respectively. 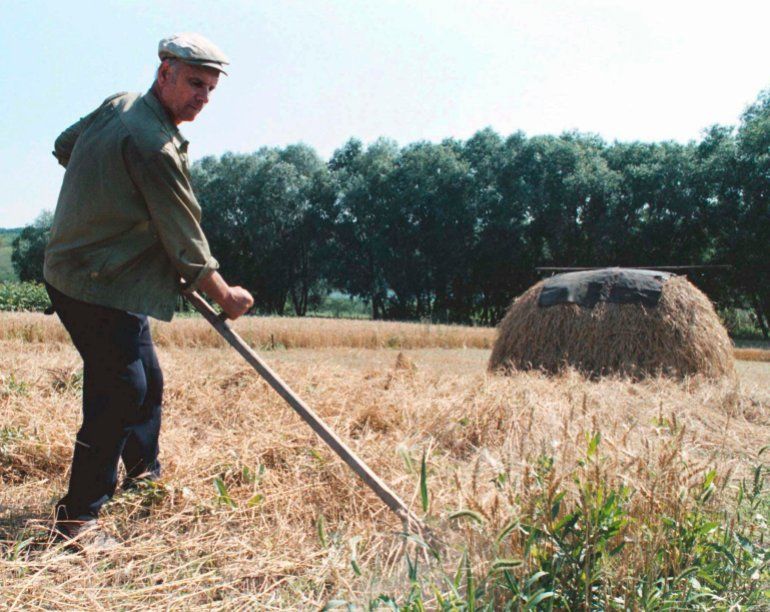 Ukraine, which has some of the most fertile land on Earth, has long been known as ‘the breadbasket of Europe’

The biggest price increases were for vegetable oils: that price index rose 23.2 percent, driven by higher quotations for sunflower seed oil that is used for cooking. Ukraine is the world’s leading exporter of sunflower oil, and Russia is second.

He said he could not calculate how much the war was to blame for the record food prices, noting that poor weather conditions in the United States and China also were blamed for crop concerns. But he said that “logistical factors” were playing a big role.

Soaring food prices and disruption to supplies coming from Russia and Ukraine have threatened food shortages in countries in the Middle East, Africa and parts of Asia where many people already were not getting enough to eat.

Those nations rely on affordable supplies of wheat and other grains from the Black Sea region to feed millions of people who subsist on subsidised bread and bargain noodles, and they now face the possibility of further political instability.

Other large grain producers like the US, Canada, France, Australia and Argentina are being closely watched to see if they can quickly ramp up production to fill in the gaps, but farmers face issues such as climbing fuel and fertiliser costs exacerbated by the war, drought and supply chain disruptions.

In the Sahel region of Central and West Africa, the disruptions from the war have added to an already precarious food situation caused by COVID-19, conflicts, poor weather and other structural problems, said Sib Ollo, senior researcher for the World Food Program for West and Central Africa in Dakar, Senegal.

“There is a sharp deterioration of the food and nutrition security in the region,” he told reporters, saying six million children are malnourished and nearly 16 million people in urban areas are at risk of food insecurity.

Farmers, he said, were particularly worried that they would not be able to access fertilisers produced in the Black Sea region. Russia is a leading global exporter.

“The cost of fertilisers has increased by almost 30 percent in many places of this region due to the supply disruption that we see provoked by a crisis in Ukraine,” he said.

The World Food Program has appealed for $777m to meet the needs of 22 million people in the Sahel region and Nigeria over six months, he said.

To address the needs of food-importing countries, the FAO was developing a proposal for a mechanism to alleviate the import costs for the poorest countries, Schmidhuber said. The proposal calls for eligible countries to commit to added investments in their own agricultural productivity to obtain import credits to help soften the blow.

Oh ya 293 days ago
Well that plus there was no mention of the true nature of inflation... Central banks of the world lead by the USA of endless money printing. Africa has a problem because they have killed off or chased off all the white farmers that were feeding the country, and the blacks have no idea or will to farm. Sort of killing the goose that lays the golden eggs. But in all honesty can you name a country run by blacks that is not a shit hole? And third NATO and the other countries should have been in the Ukraine helping Russia destroy the NAZIS. People forget it was Russia at a great loss to its citizens (20-27)million during WW2 that defeated the Germans, and they are trying to do it again but now for some reason the world condemns them. Maybe it has to do with the Biden crime family ties to Ukraine and that is now really starting to come out with the crackheads computer. Would it not be nice if news groups of the world offered fair and unbiased reporting. People need to remember exactly why Japan got into the 2nd world war. The US President hated Japan and was putting sanctions on them just like the USA is doing to Russia now. They cut of fuel supplies to Japan and its people were going to starve thus forcing them to fight to survive. Then the USA the only country in the world ever dropped 2 atomic bombs on the civilization and they take about war crimes of other countries. Like the pot calling the kettle black.
View all comments (1)Add comment