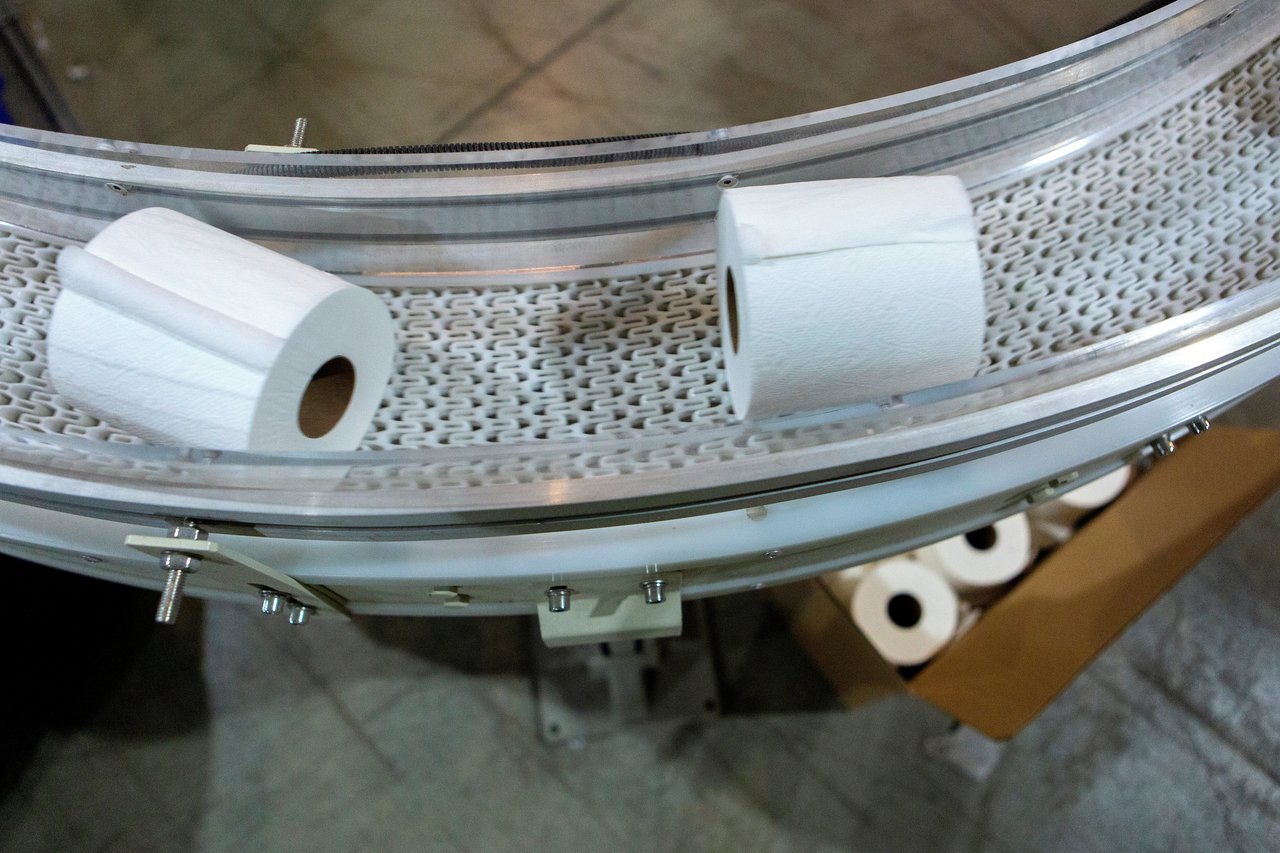 US man arrested for 'punching mum' over toilet paper

A California man was arrested this week after allegedly punching his mother - who had apparently hidden the family's stash of toilet paper because of his excessive use of the hot commodity.
Police were called to the family's home in Saugus, north of Los Angeles, at 3 am on Monday following a dispute over the whereabouts of the hygiene product, Shirley Miller, spokeswoman for the Santa Clarita Valley Sheriff's Station said.

The argument between Adrian Yan and his mother escalated and he punched her in the face, Miller said. He was detained on charges of battery, she added.

The mother told deputies that she hid the toilet paper from her 26-year-old son because he used too much of it at a time when the product is in short supply because of the Covid-19 pandemic.

Miller said the lockdown imposed across much of the country because of the virus has led to an increase in incidents of family violence.

"Tensions are running high in a lot of households because of the stay-at-home directive and so this is to be expected," she said.
#COVID-19  #Covid
Add Comment